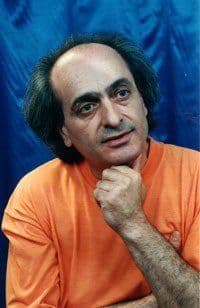 Arzas Voskanyan was born in 1947 in a small resort city in the Armenian republic of Dilijan. He attended violoncello classes and played horn and trombone in the school jazz band.

He continued his studies at the Musical College, attending violoncello and voice classes before enrolling at the Yerevan State Conservatory in voice and composition. His composition teacher was the renowned Eduzard Mirzoyan.

Arzas Voskanyan is the author of an ­impressive number of large- and small-scale ­compositions in various genres: operas, ­cantatas, concertos, quartets for strings and for other instrumental formations, sonatas, song cycles and chorals, many of which have been performed in major musical centres.

As vocalist, Arzas Voskanyan has given well-received performances throughout the world.

He founded the classes of “Armenian ­singing” at the Yerevan State Conservatory, where he has taught and continues to teach a great number of Armenian singers. 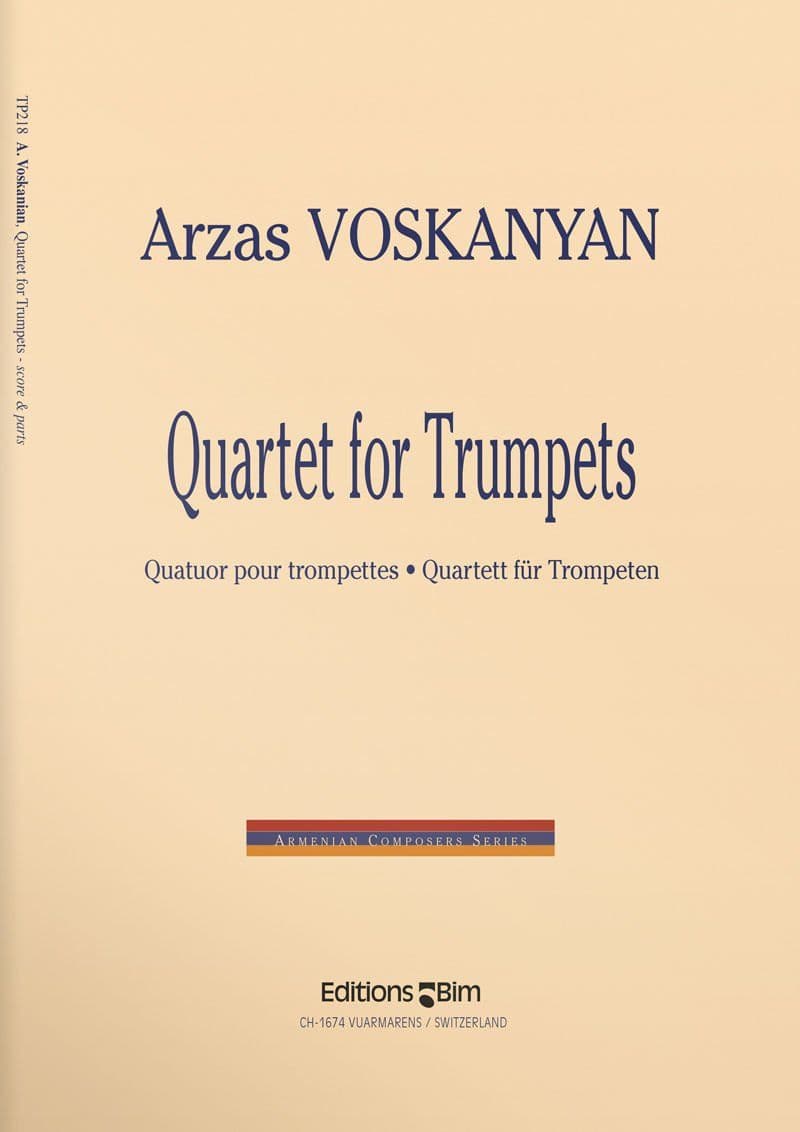