Benedetto Marcello was born in Venice into a highly aristocratic family. Although he was a music student of Antonio Lotti and Francesco Gasparini, his father wanted Benedetto to devote himself to law.

Indeed, Benedetto combined a life in law and public service with one in music. In 1711 he was appointed member of the Council of Forty (in Venice's central government), and in 1730 he went to Pola as Provveditore (district governor).

Benedetto Marcello composed a diversity of music including considerable church music, oratorios, hundreds cantatas, duets, sonatas, concertos and sinfonias. He was a younger contemporary of Antonio Vivaldi in Venice and his instrumental music enjoys a Vivaldian flavor.

Benedetto Marcello's music is "characterized by imagination and a fine technique and includes both counterpoint and progressive, galant features" (Grove, 1994) 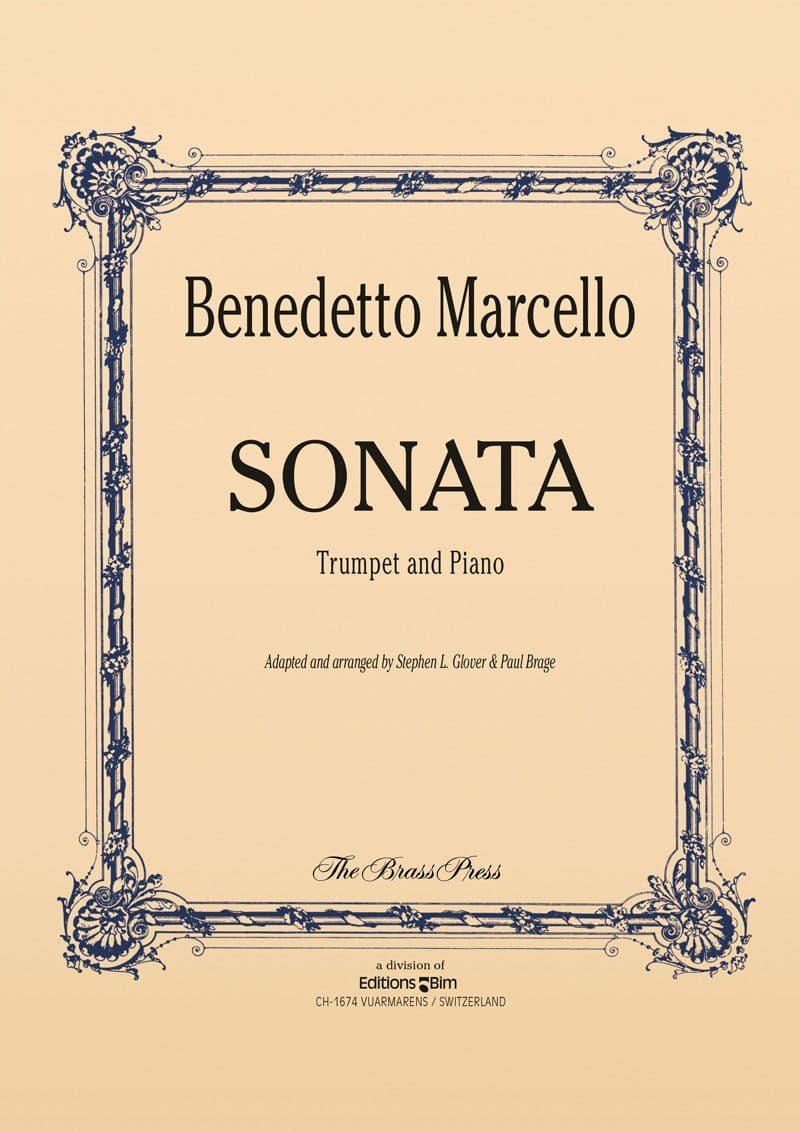 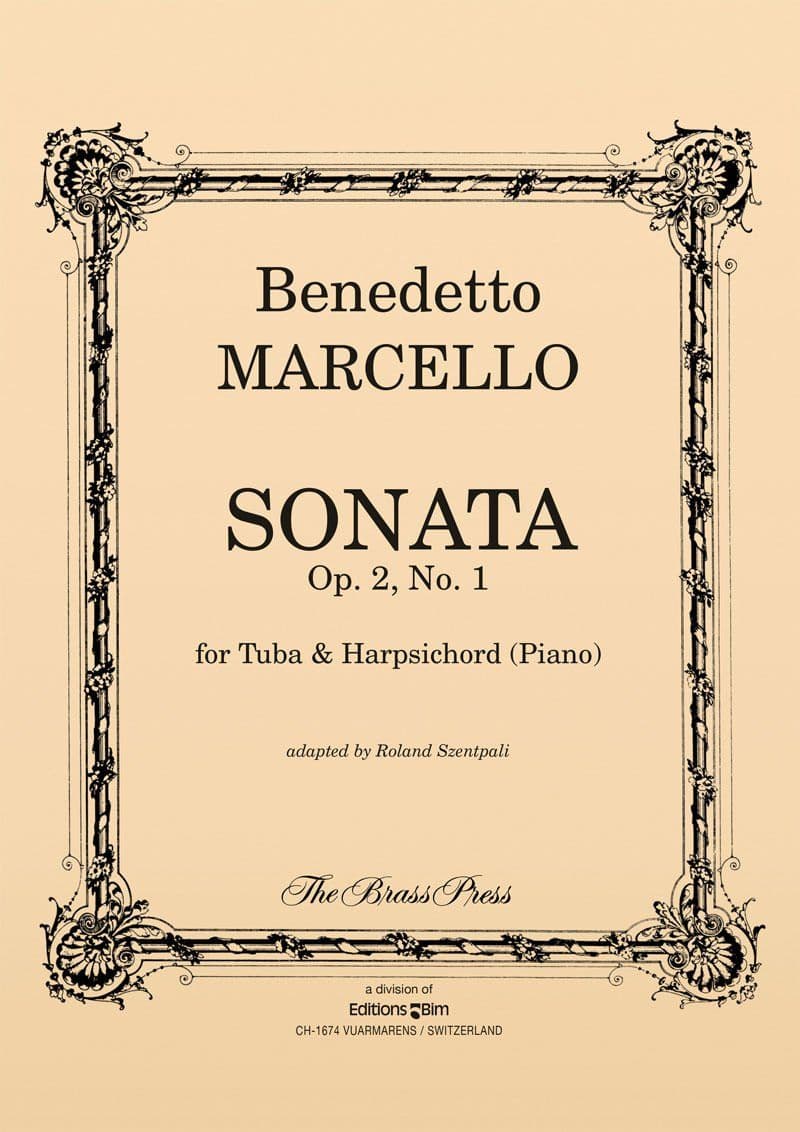 for tuba and harpsichord (piano)