Daniel Tosi, composer and conductor, was born 1953 in Perpignan, France. He first studied at the Conservatory of Toulouse, then at the Paris Conservatory, where he was awarded six First Prizes. He did his doctorate at the Sorbonne on contemporary Spanish music. He studied composition with Ivo Malec, electro-acoustic composition with Pierre Schaeffer and Guy Reibel, and orchestral conduction with Jacques Mercier and Pierre Stoll. He lived in the Medici Villa in Rome until 1985, when the SACEM awarded him with the «Georges Enesco» Prize for his entire work.

In 1982 he becam Music Inspector for the Ministry of Culture, and from 1989 he started and intense activity as artistic director of the Ensemble Orchestral and of the Théâtre lyrique Perpignan Languedoc Roussillon as well as director of the Conservatoire National de Musique of Perpignan. In 1992, in the same town, he founded the Festival Aujourd’hui Musique dedicated to contem porary music. In 1995, he composed “Mundial Concerto”, set piece for trumpet and piano or strings and percussion commissioned by the International Trumpet Competition of Guebwiller (Alsace, France). 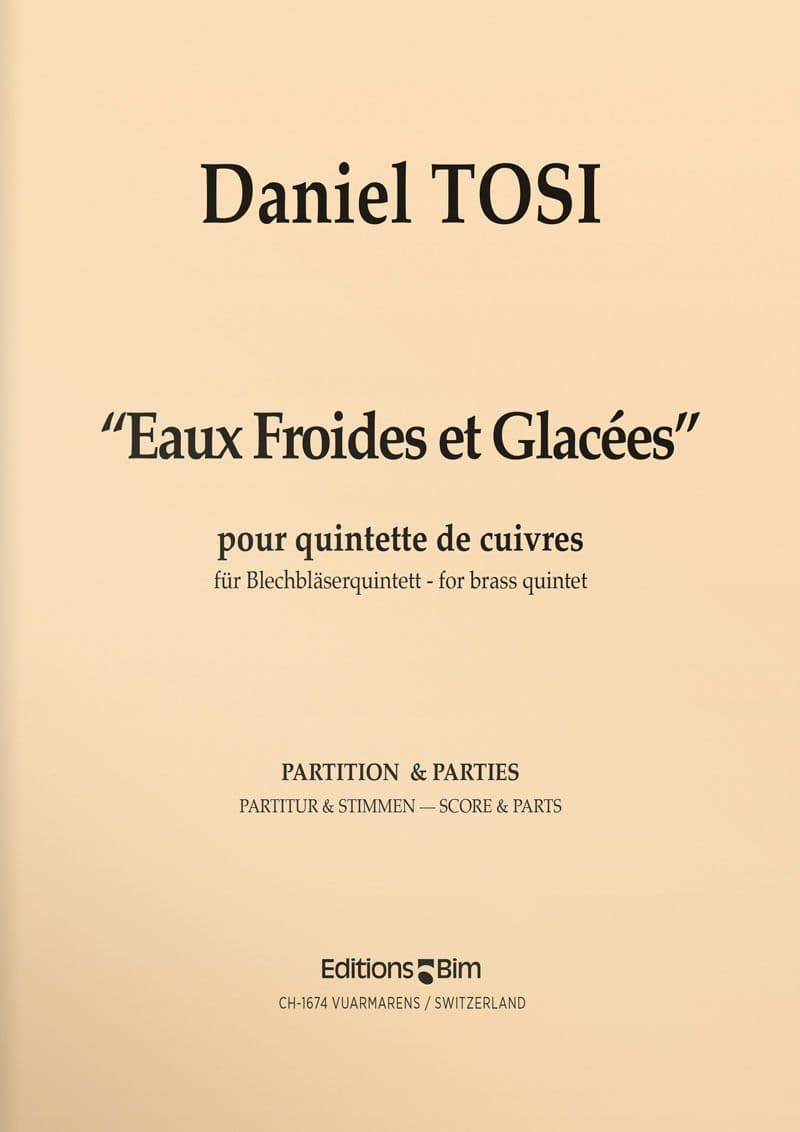 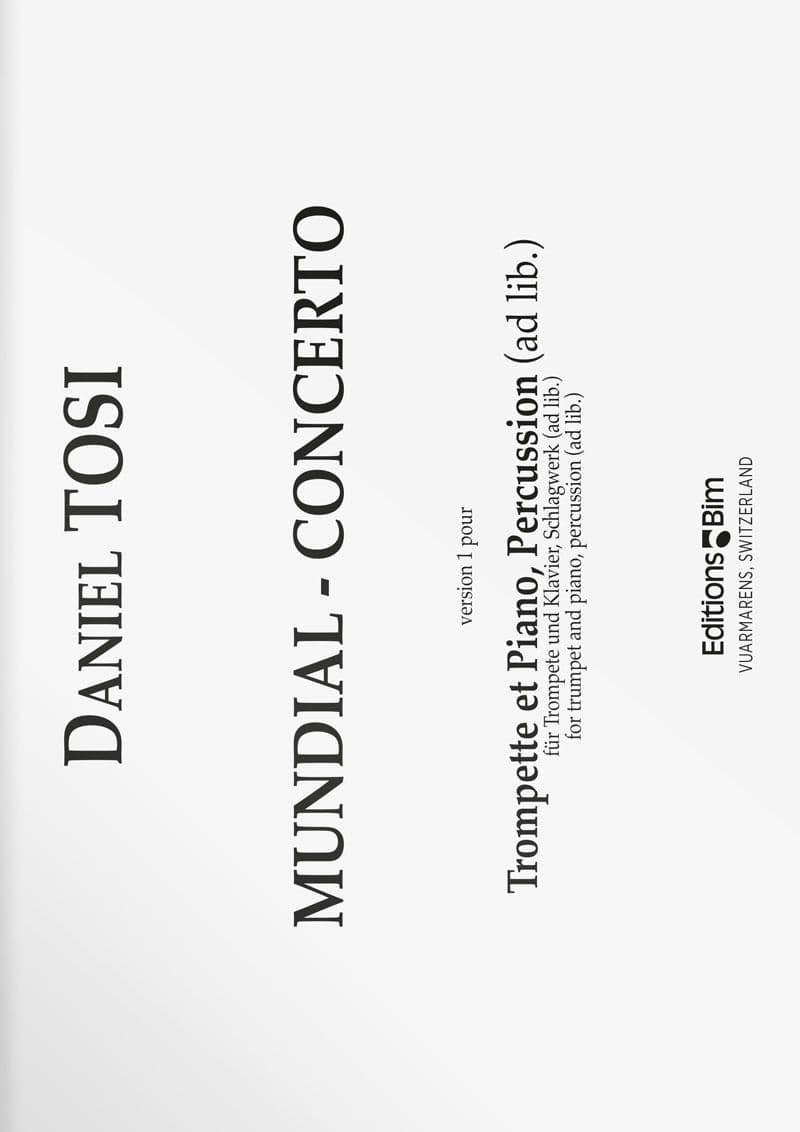