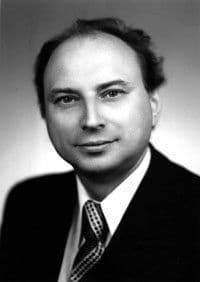 Born in 1939 in Frydek-Místek (northern Moravia, Czech Republic). From 1956 to 1961 he studied violin and composition at the Brno Conservatory, and then with Jan Kapr at the Janacek Music Academy, where in 1968 he graduated with a degree in composition with his one-act opera «La farce du cuvier». A scholarship enabled him then to study for two years in the composition class of Günter Bialas at the Staatlichen Hochschule für Musik in Munich. He completed his studies at the Academy of Music in Prague with Jirví Dvorvacek. Was a violinist for many years with the Janacek Opera Orchestra and with the Brno Philharmonic. Following that he was artistic consultant for five years at the Janacek Opera. Has conducted and managed the Brno Brass Band since 1982. In 1994 he was named director of the Brno Conservatory. As a composer, his output spans most musical domains. 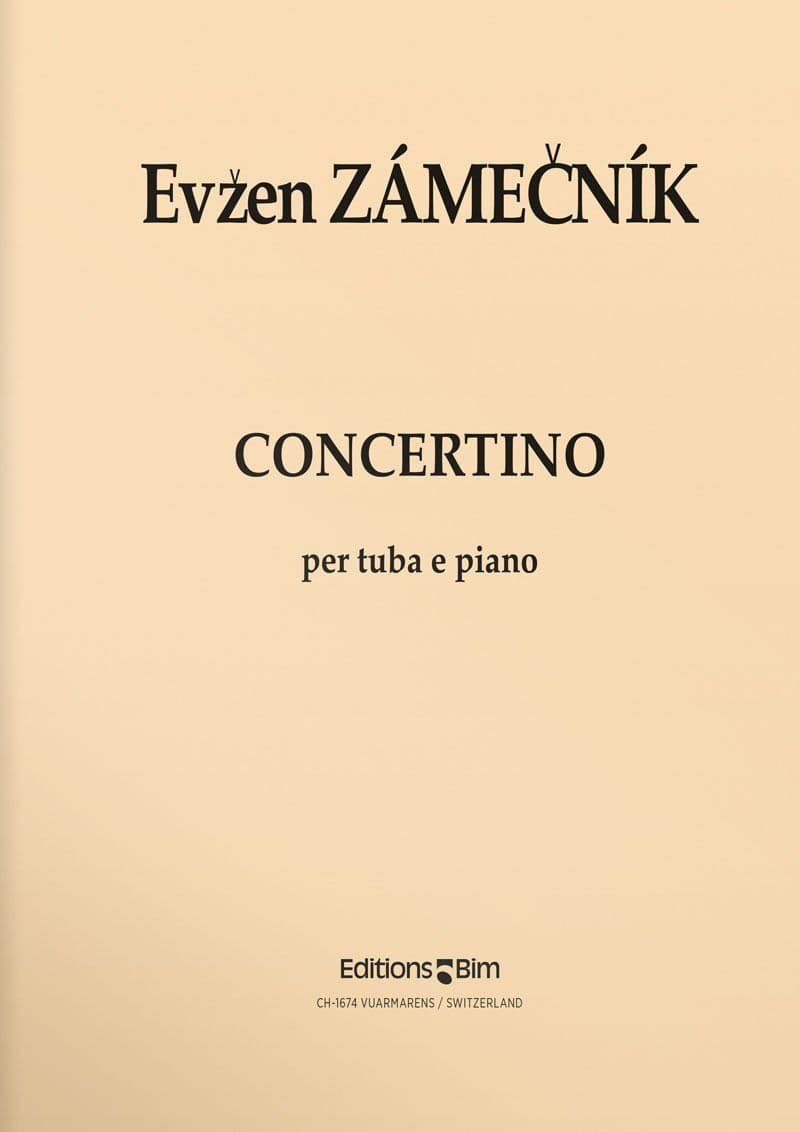 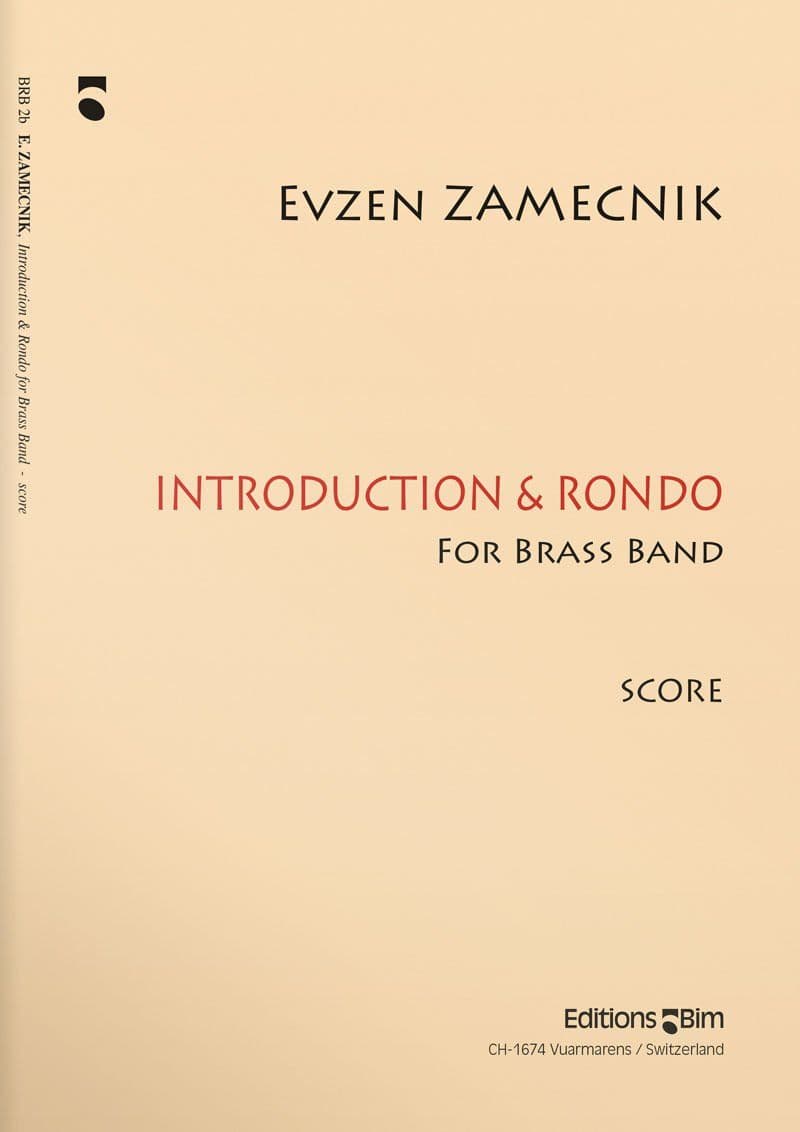 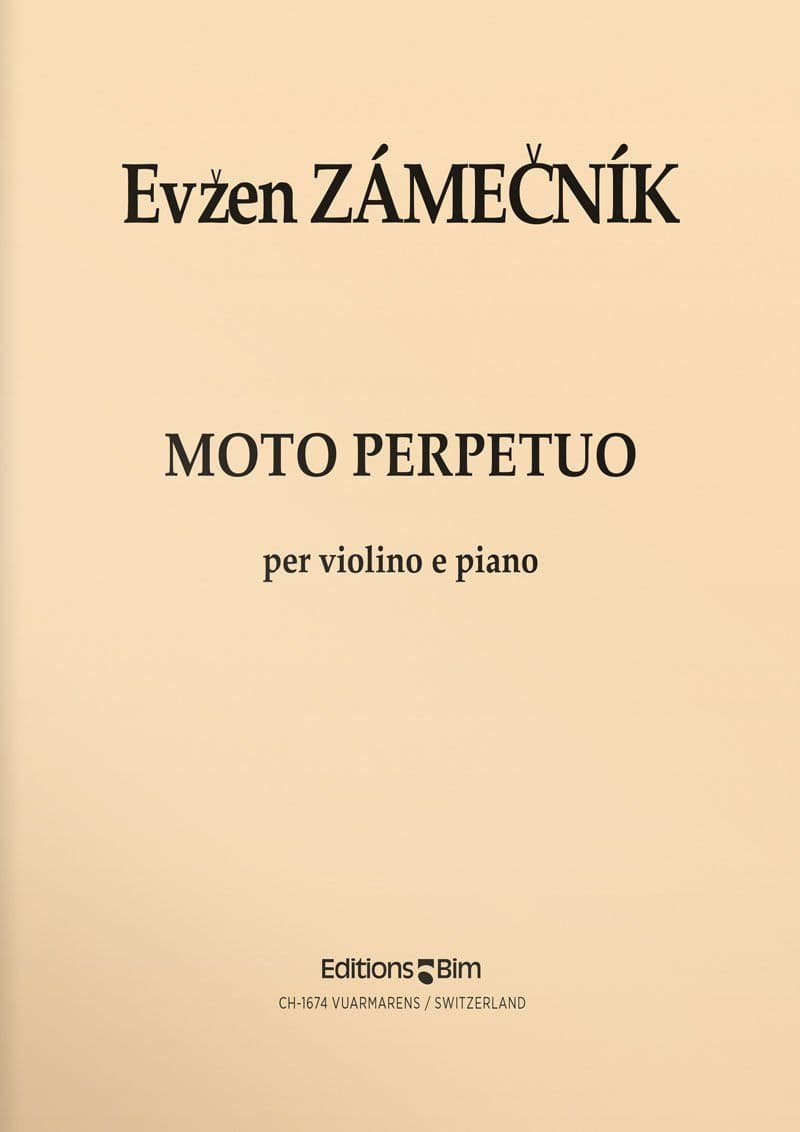