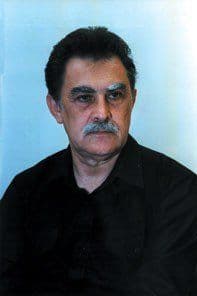 Born in 1934 in Tashkent, Uzbekistan (then part of the Soviet Union). He graduated from the Tashkent State Conservatory as a violinist (1957) and a composer (1959). He was a member of the State Symphony Orchestra of Uzbekistan (1954-1964) and of the String Quartet of the Uzbek Radio (1964-1968). Since 1961 he has been on the faculty of the Tashkent State Conservatory, where he currently teaches composition. Felix Yanov-Yanovsky is a member of the Composer's Union and Cinematographer's Union of Uzbekistan. His works have received several honours, including awards and prizes for his musical scores to the animated film "The Young Growth" (All-Ukrainian Film Festival, 1981), to the film "There will be warm rain" (1985) and for his music to the animated serial "The History of Islam" in collaboration with Dmitry Yanov-Yanovsky in 1995. His works have been performed in a number of countries in both East and West. He has written 3 operas, 4 symphonies, 3 concertos for orchestra, 3 concertos for violin, concertos for trumpet, oboe, piano, music to over 35 films and 15 plays, music for uzbek national instruments, cantatas, songs, etc. 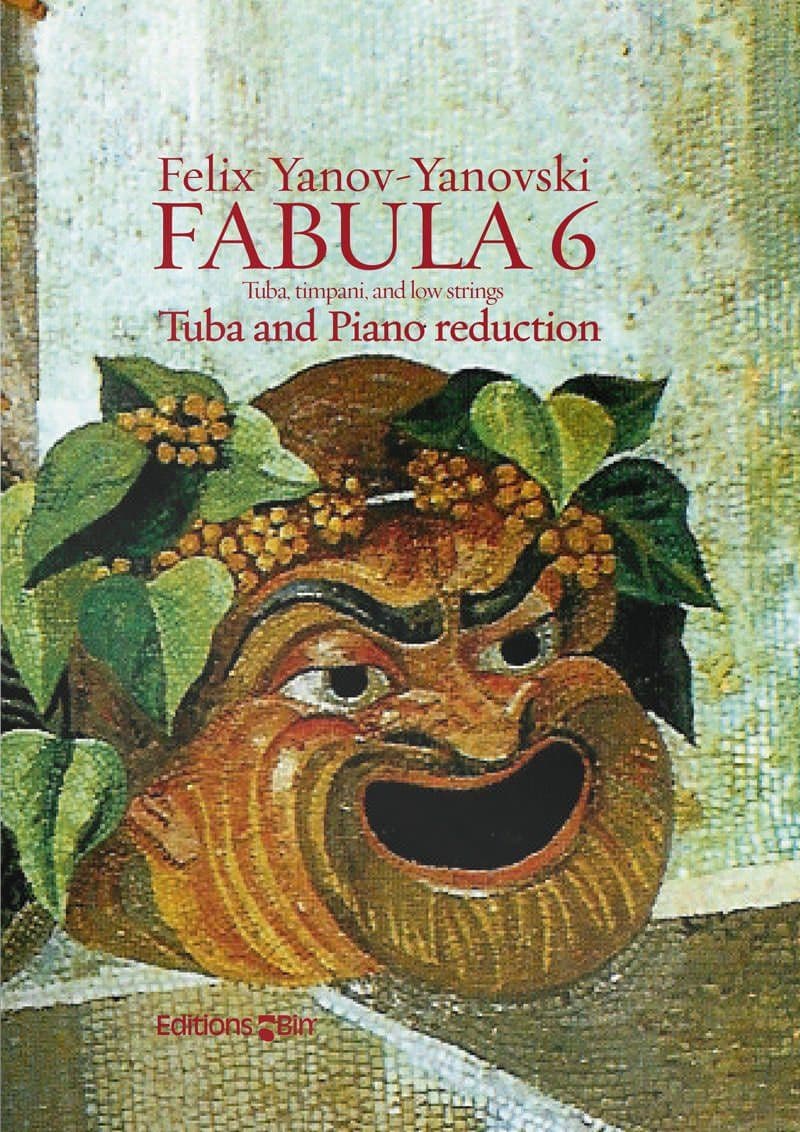 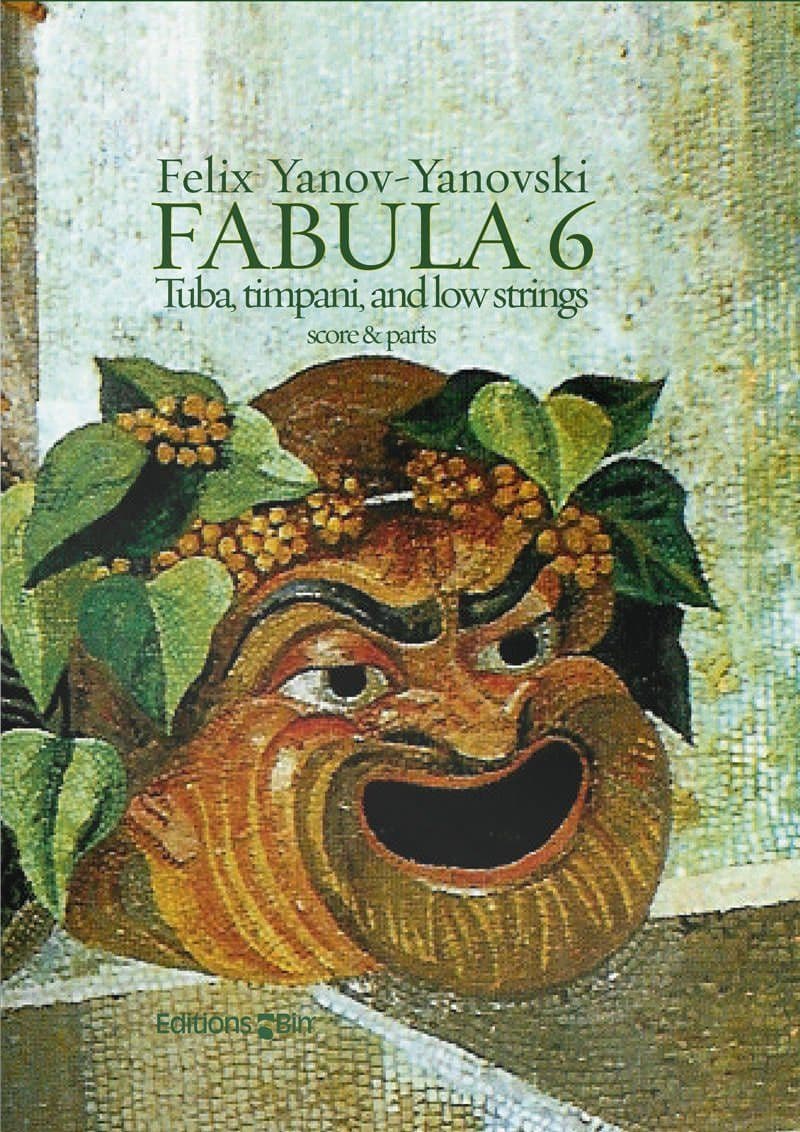 for tuba, timpani and low strings 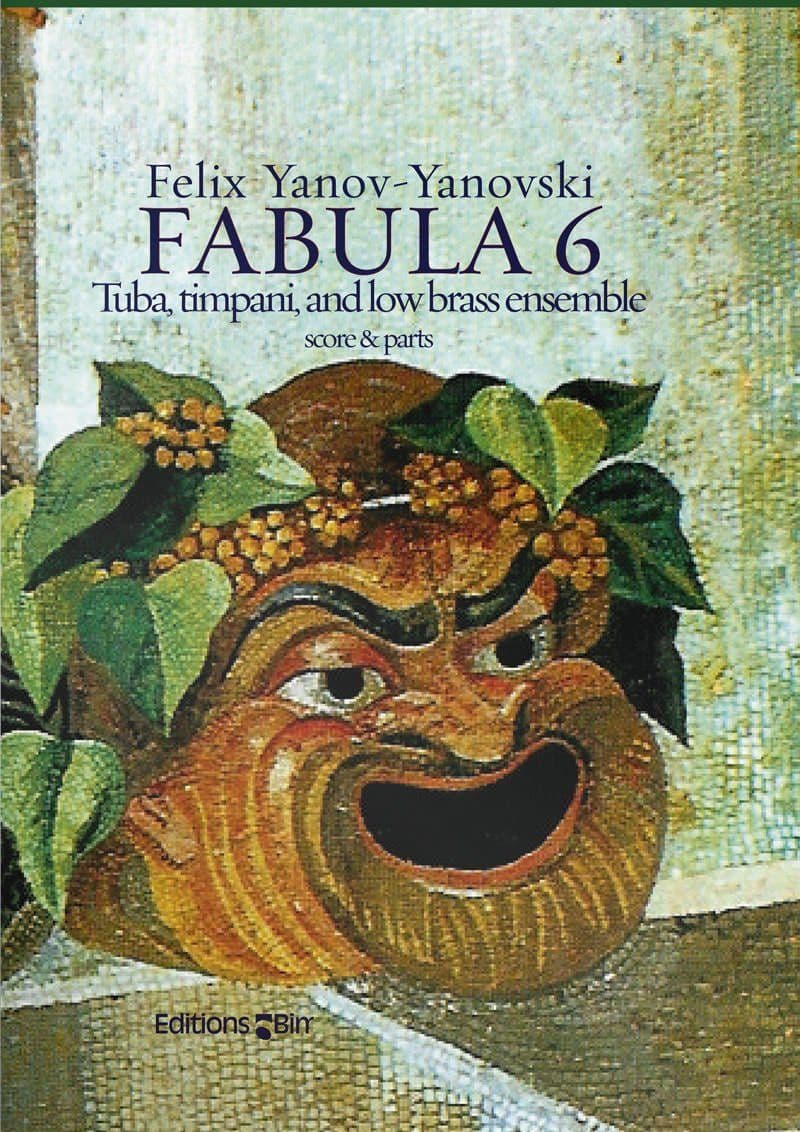 for tuba, timpani and low brass 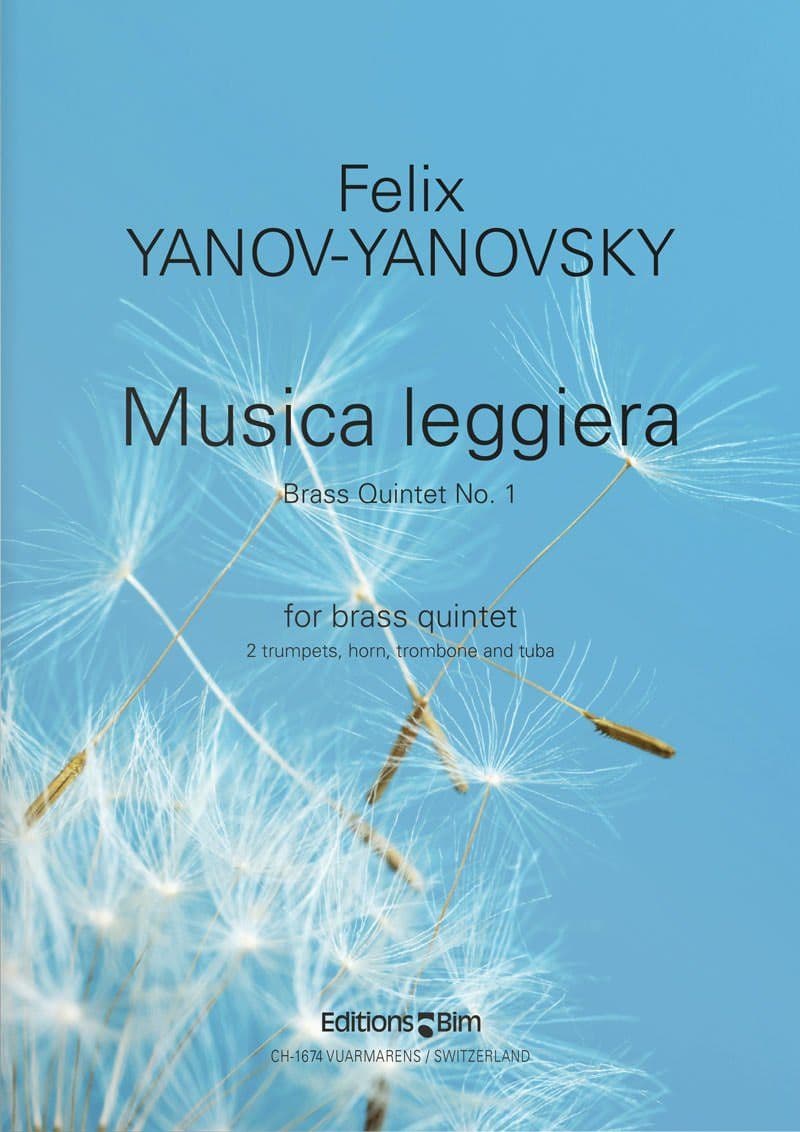