Born in Genoa, Italy, Francesco Federici (not to be confused with his compatriot, opera composer Vincenzo Federici, or with composer Francesco Federici of Rome, who lived during the 16th century) moved to Spain in February 1801. He had previously resided in Portugal, where he worked for a year and possibly longer as music director of the Teatro de San Carlos. His first position in Spain was that of master musician and resident composer at the Teatro de los Caños del Peral, where one of his obligations was to write operas in the Italian style using Spanish texts. In 1803 he was engaged as master musician by the Princess of Asturia, and shortly thereafter taught singing at the Queen’s court. He was hired as assistant master of the Royal Chapel starting in 1805 and remained there until the French invasion in 1811. He escaped to Andalusia and was reinstated in his functions in 1814. Although his application for the post of concert director, following Carlos Marinelli’s death in 1824 was rejected, on 11 February 1827 he was appointed master musician of the Royal Orchestra and rector of the school for young singers, succeeding José Lidón. He occupied these posts until his death, on 11 February 1830. Most of his surviving manuscripts are presently in Madrid, but fragments are found in libraries worldwide, including the British Library, London and the Library of Congress, Washington, D.C.. His opus - as yet incompletely catalogued and edited, comprises operas, such as Zaira (archived in Madrid), Pigmalione, Teseo, Semiramide, Virginia, and Alessandro in India as well as numerous arias, duets, trios, etc., together with pieces for religious services at the Royal Chapel of Madrid, such as masses, requiems, a Te Deum, cantatas, elegies, etc.. Among his purely instrumental works are found two symphonies, a double concerto for horn, oboe and orchestra, several pieces written for horn auditions at the Royal Chapel, and chamber music. 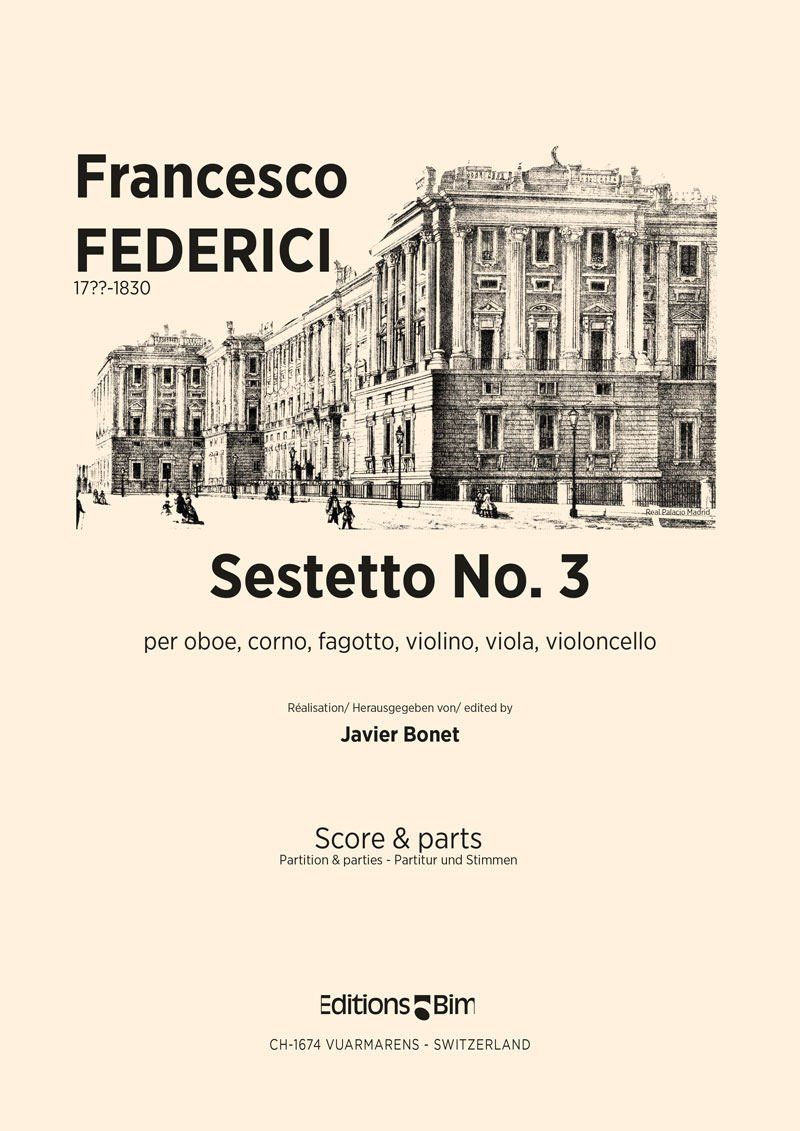