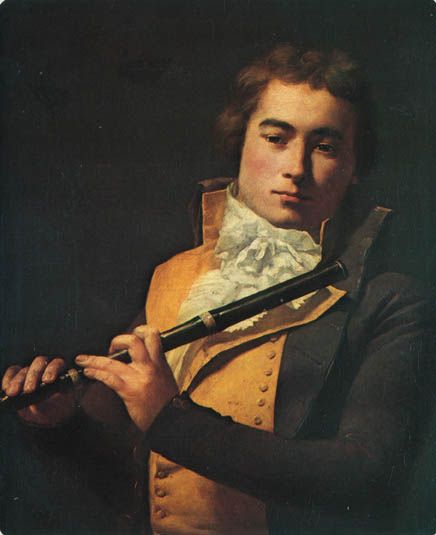 A virtuoso player of both the flute and the bassoon, François Devienne was born on January 31, 1759 in Joinville, Haute-Marne, France. He played flute at age 10 with the Régiment du Royal Cravate military band. At the time he was in the service of Cardinal de Rohan, to whom he dedicated his concertante duos opus 5 for flute and bassoon. He created a sensation at the Concert Spirituel in 1782 by playing a concerto he wrote. Two years later he became a member of the Orchestra de la Loge Olympique, and participated in the premieres of the Paris Symphonies of Haydn in 1785. Under Gossec he became a member of the National Guard and was appointed professor in 1792 at the National Institute of Music, which became the National Conservatory three years later. Devienne died on September 5, 1803, in Charenton. François Devienne was a very prolific composer. He composed not only an important flute method, but also many instrumental works, solos, concertos for various instruments, chamber music, and comic operas (the most famous of which was «Les Visitandines». 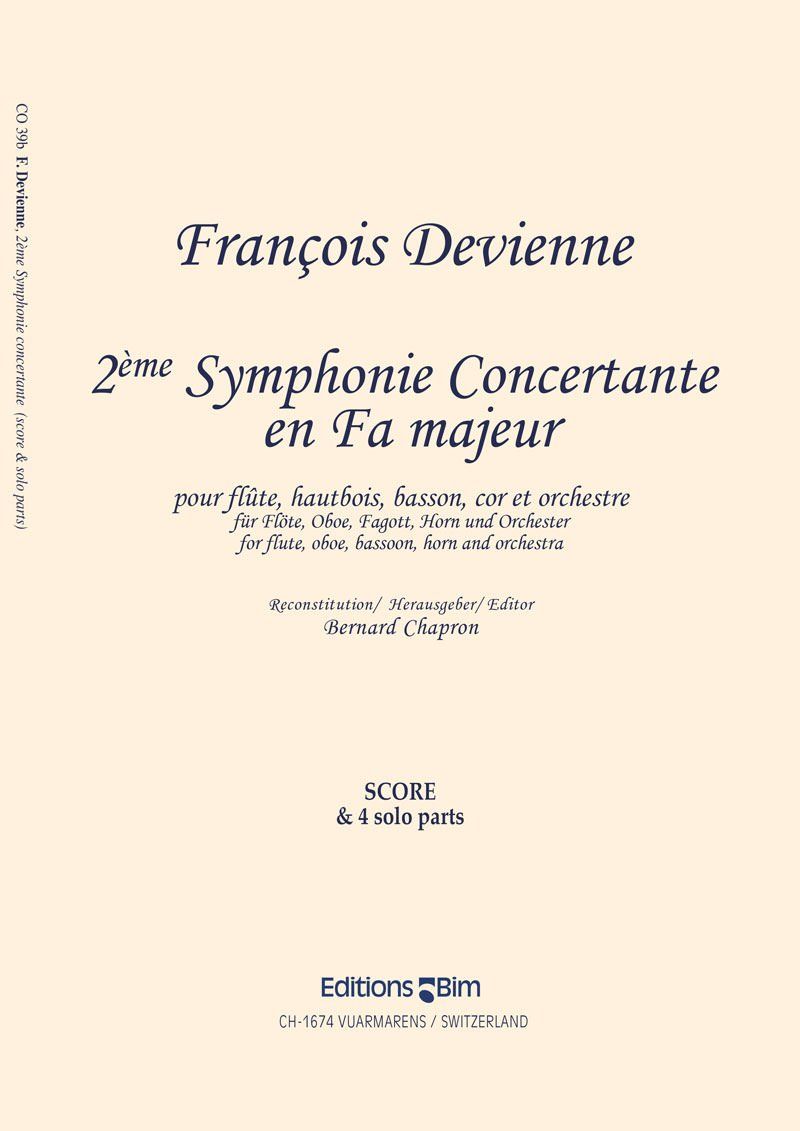