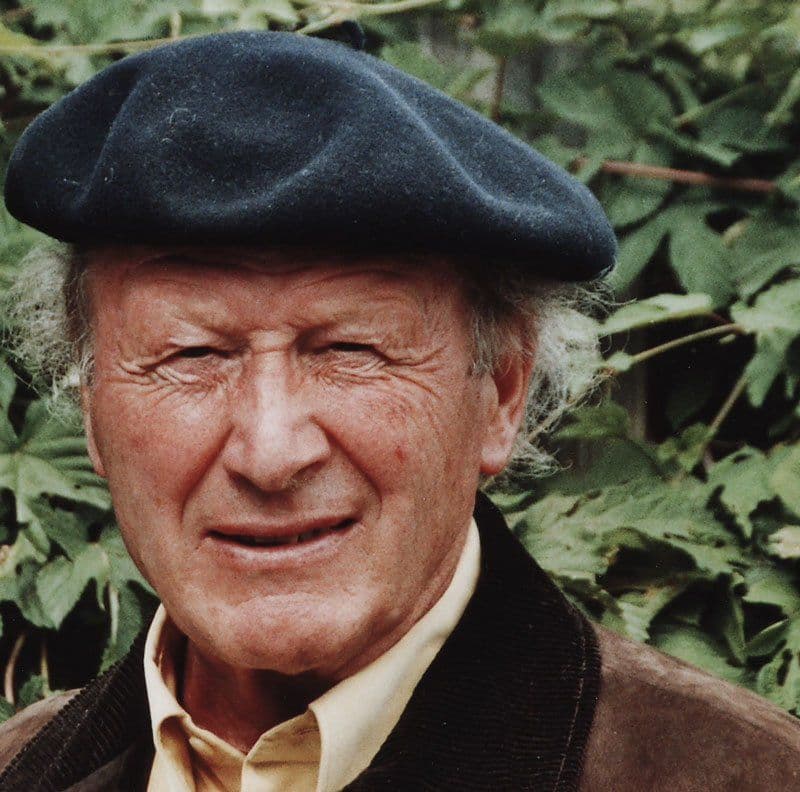 François Pantillon was born 1928 into a family of musicians. He studied music first with his father, then for 5 years at the Royal Conservatory of Brussels. He received several First Prizes (violin, harmony, conterpoint) and a diploma in conducting. He gained considerable experience in conducting by leading many orchestras, earning an international reputation as an oratorio specialist.

He started composing relatively late in life and found his individual creative voice with his secular oratorio “Clameurs du monde” [Shoutings of the World] which was critically acclaimed in many countries. This was followed by cantatas, chamber music works (Gaudium, 1987), an opera “Die Richtering” [The Judgment] (1999), a Christmas Oratorio Bethlehem (1995), the Te Deum 2000, and several orchestral works, the symphonic peom “Horeb” (2002), which was first performed at the Philharmonie of St. Petersbourg, and the concerto for violin “La Clairière” [The Glade], 2006, which had nine performances in its first year. 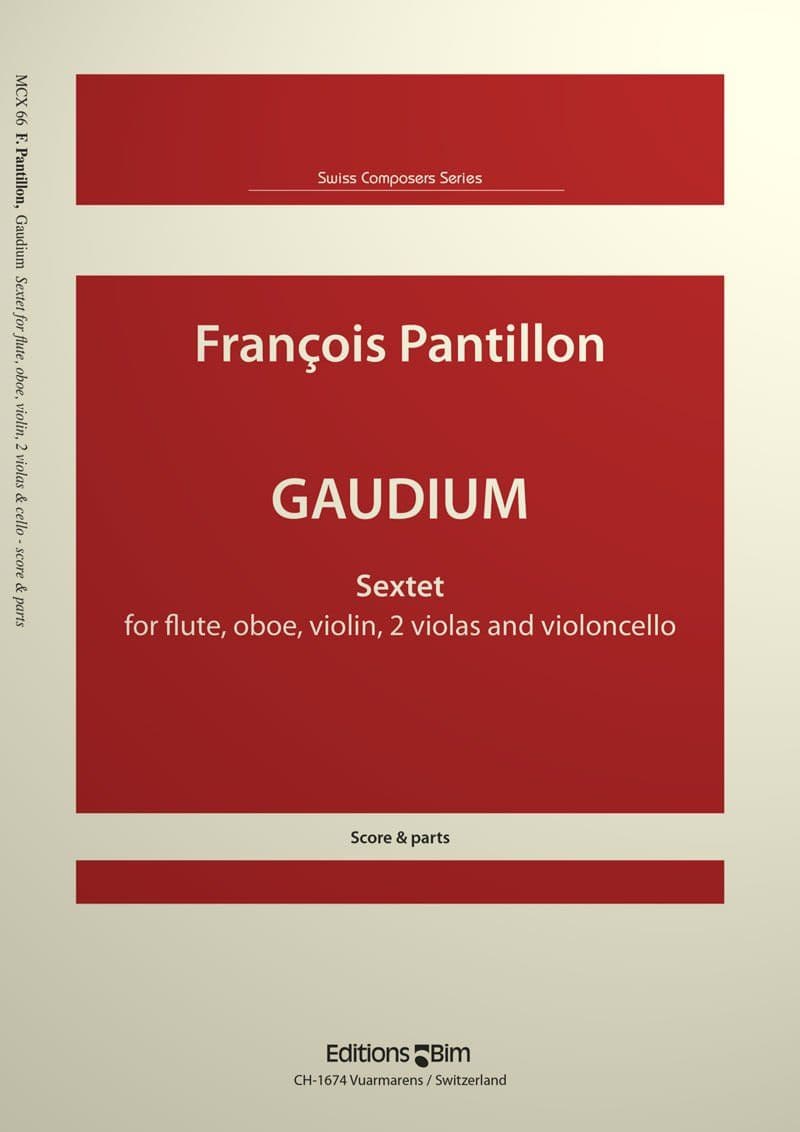