Frantisek Emmert was born 1940 in the czech city of Dvojhradi and has been selected, at the age of fourteen, to become a student of the special pedagogical school of higher music studies in Prague. After 1956, he studied piano at the Prague Conservatory with Lev Esch. He continued his composition studies with Brno with Jan Kapr (1914-1988) with his matriculation to the Janacek Music Academy in 1961. Between 1967 and 1970 he worked on his Master's degree in Art in the latter institution with composer Miloslav Istvan (1928-1990) and started teaching composition there as assistant. In 1991 he was certified as teacher and, in 2006, the President of the Czech Republic attributed him the title of professor. 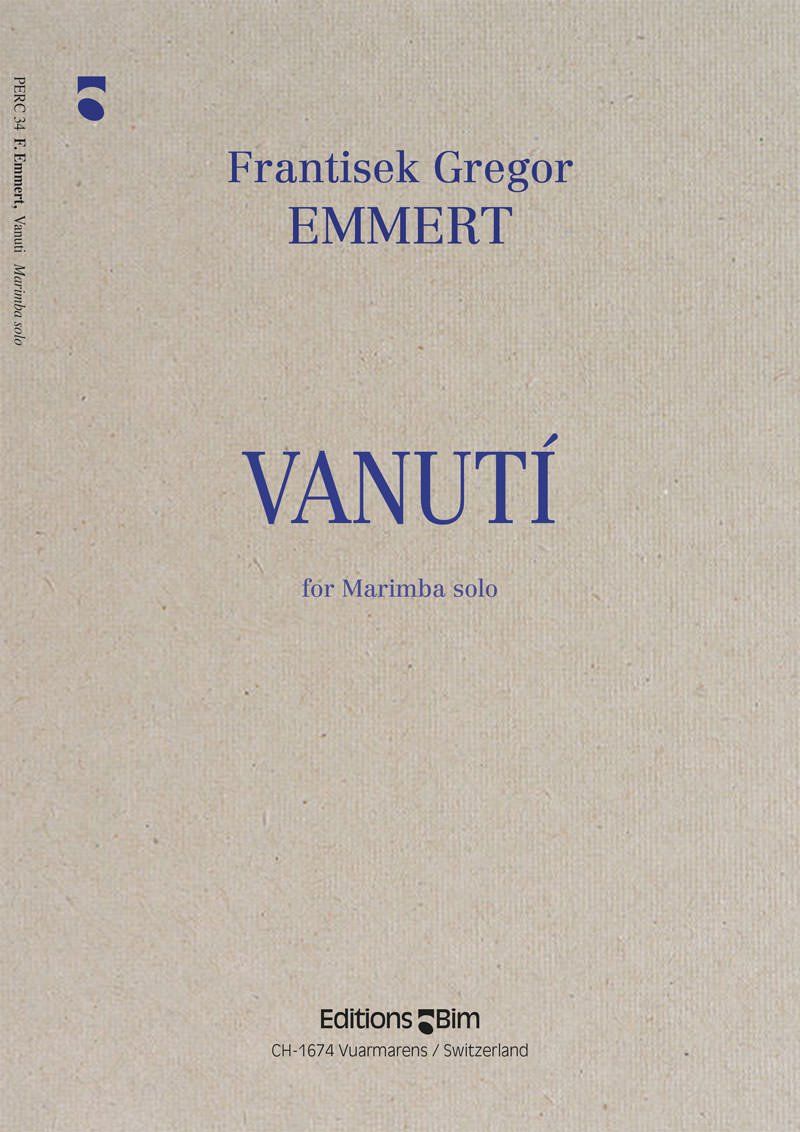