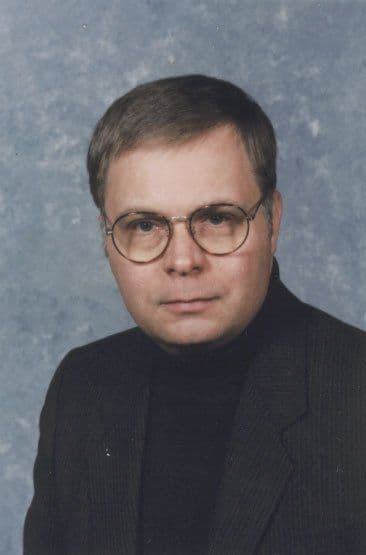 Born in 1952 in Pittsburgh to musician parents, Gregory Pascuzzi studied composition and conducting with Karel Husa, Frank McCarty, Henry Mazer, Manuel Alverez and Sheldon Morgenstern. Anthony Pasquarelli was his main trumpet teacher. His music (original and arragements) has been played by many orchestras, soloists and chamber ensembles around the world.

Gregory Pascuzzi served 27 years (1972-1999) with two major American military bands (US Military Academy Band at West Point and the US Army Field Band in Washington) as conductor, composer, arranger and musician. He also was co-director of Music at the Bishop Cummins Memorial Reformed Episcopal Church in Baltimore. 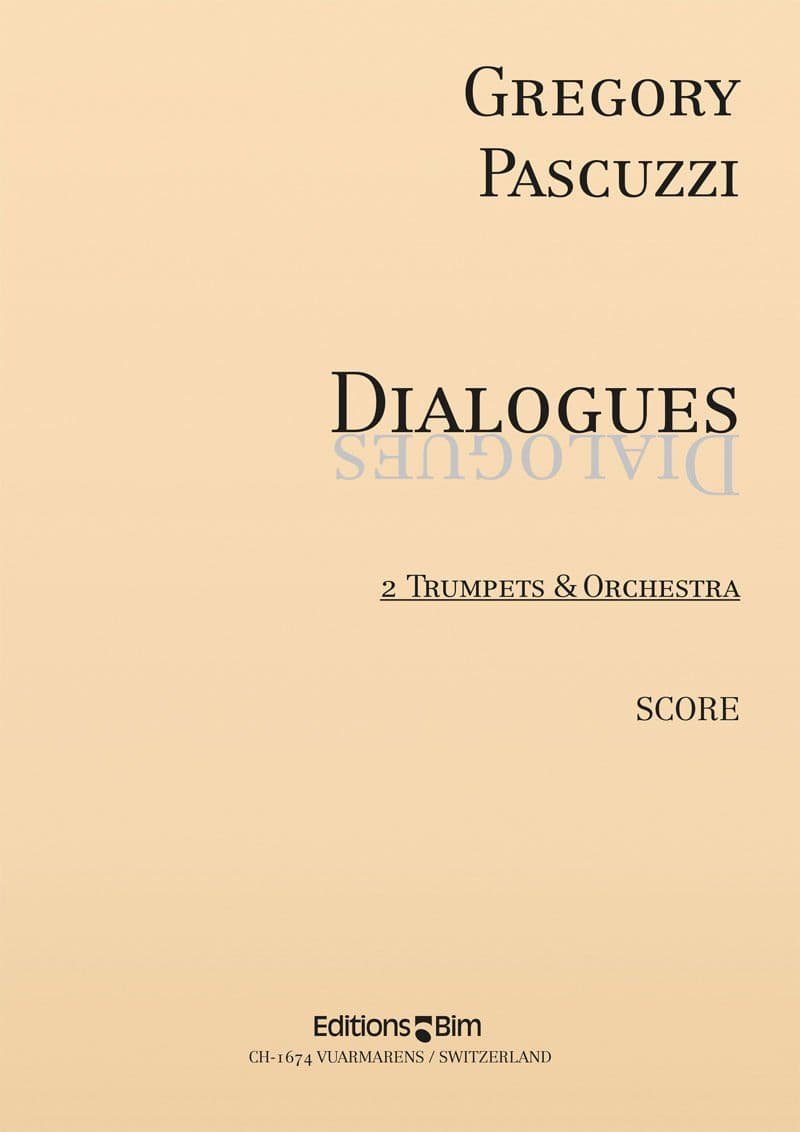