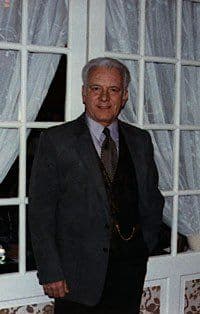 Guy Destanque was born in Bordeaux (France) and studied at the conservatoire there and later at the Conservatoire National Supérieur in Paris. In addition to the trombone, his main instrument, he has also studied violin, piano, conducting and composition. His first professional engagement was with the Grand Orchestre de Radio Paris (with the great conductors of the time - Furtwängler, Schuricht, Mengelberg, Rosbaud, Karajan, etc.). After World War II he concentrated on symphonic jazz and light music for about fifteen years, founding his own orchestra, composing and arraging. He played in the best large orchestras, including that of Michel Legrand. in 1960 he returned to classical music, joining the Orchestre National de France (as co-soloist) and, in 1967, the Orchestre de Paris, the conducted by Charles Münch. He finally turned to teaching. The Conservatoire National Supérieur de Musique de Paris gas appointed him to the prestigious post of Professor of Trombone. He has started a highly regarded summer course in Arcachon. His wide experience in all fields of music makes him an outstanding teacher. 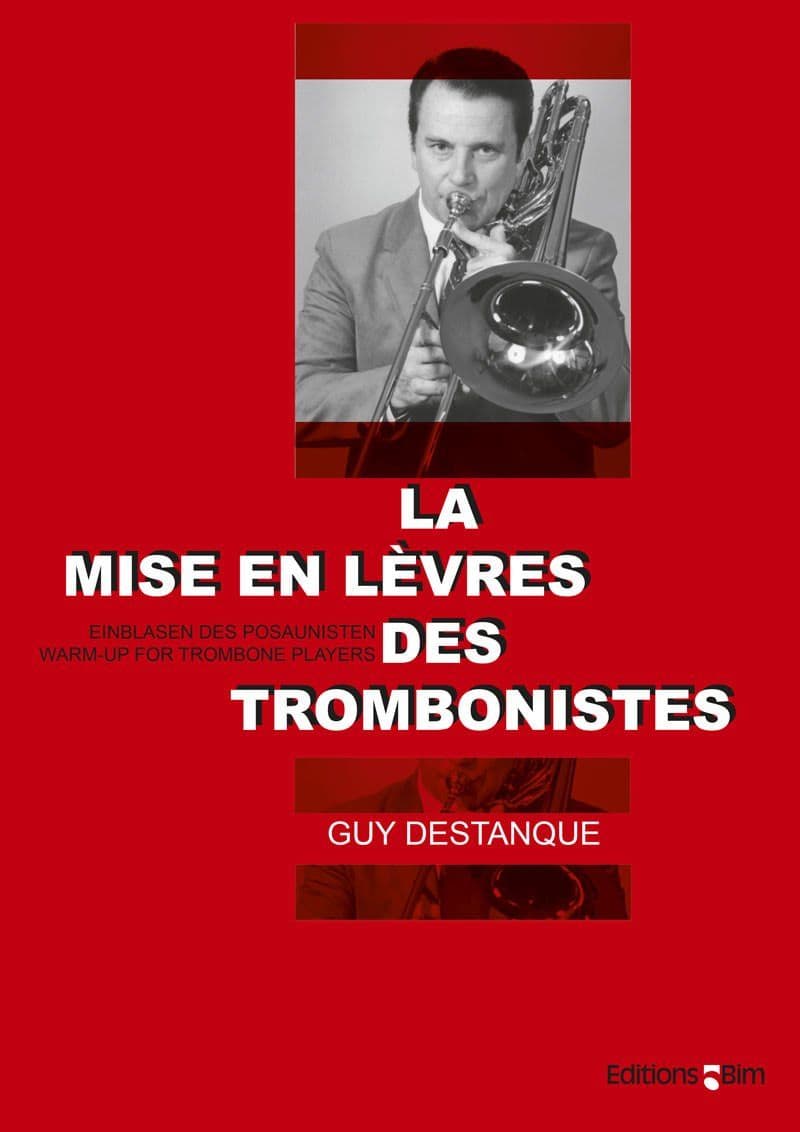