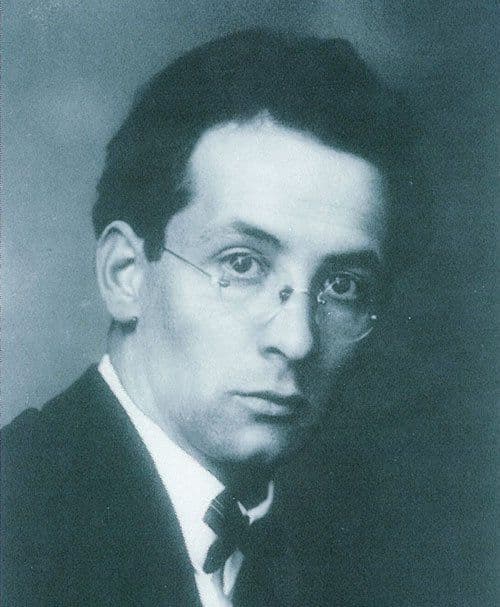 Hans Haug was born on 27th July 1900 in Basel, in Switzerland, where he received his first musical training from Egon Petri and Ernst Levy for the piano. He continued his studies in Zurich with Ferruccio Busoni and after 1920 (having already obtained his piano and cello diplomas) at the Munich Academy of Music with some distinguished teachers, notably Walter Courvoisier for composition, orchestration and orchestral conducting.

His subsequent career was one of intense activity as pianist, conductor and later teacher at the Lausanne Conservatoire, embracing all types of music (jazz, films etc.).

His compositional style belongs to the Germanic neo-classical tradition. His exceptional theoretical knowledge has enabled him to give voice to a very rich creative imagination rhythmic, harmonic and melodic within a strict framework. It was principally after 1951 that he devoted himself to composing and that his fame spread in Europe.

Hans Haug is justly considered one of the most interesting 20th century Swiss composers. He died in Lausanne on 15th September 1967. 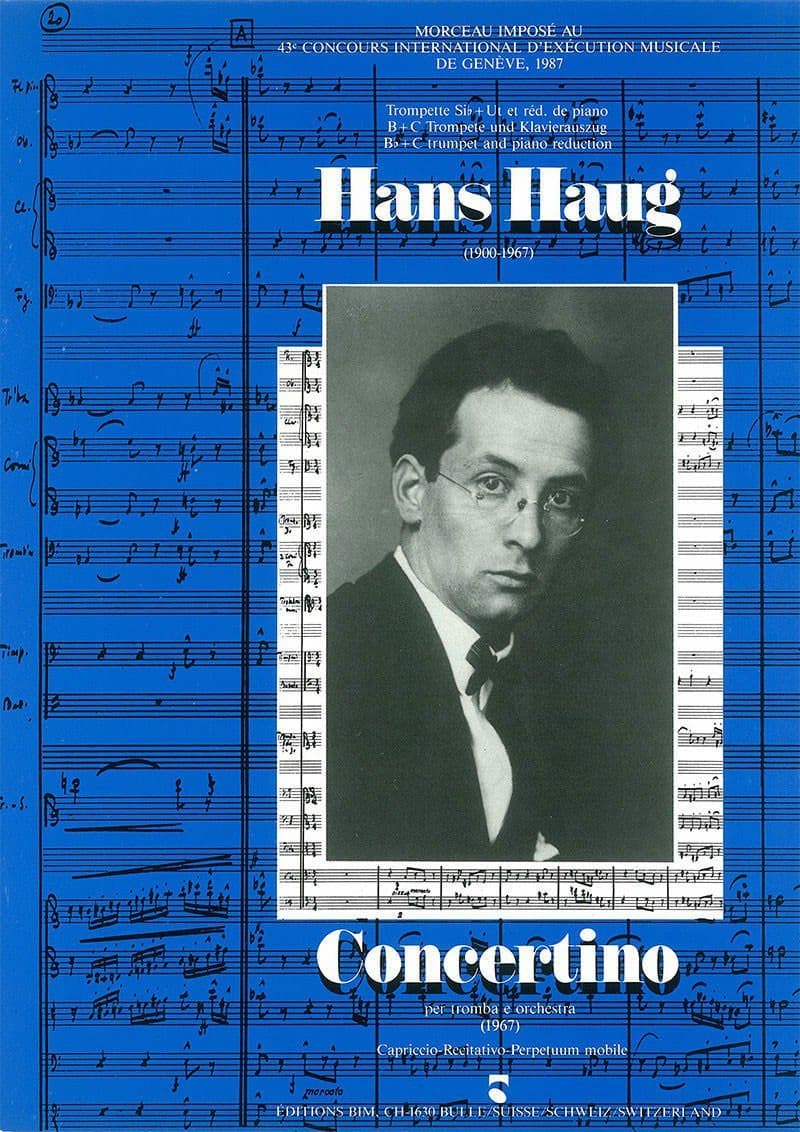 Concertino
for trumpet and chamber orchestra