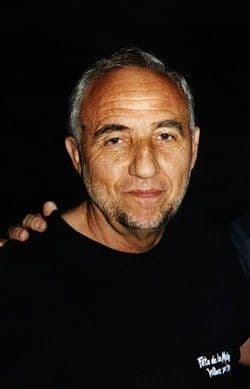 Jacques Loussier was born in Angers (Maine and Loire, France) in 1934. He began piano studies at the age of 10 and at 16 he enrolled in the Paris Conservatory, studying with Yves Nat. He then left his prodigal academic successes behind and let chance determine his path in life, which turned out to be very diverse: he lived in South America and accompanied Catherine Sauvage, Charles Aznavour and many other famous singers.

1959: Play Bach
An affinity for the music of J.S. Bach develops. He is attracted to the richness and the many possibilities for improvisation that Bach offers. He adapts him to his own rhythm and wraps the pure and strict lines of the great master of the German baroque in sensuality. In 1959 he founds the "Trio Play Bach". The next 15 years see concert tours and 6 million records sold! He starts composing music for films and TV series in the US, England and France (more than a 100 to date). He communicates his passion to a whole generation beyond national boundaries with his Trio Play Bach and brings about a unique musical phenomenon which deeply influences our era. In 1980 Jacques Loussier retires, breaking up the Trio Play Bach and moves to Miraval in Provence to immerse himself in his own century with its new sounds and modern technology, and dedicates himself to musical research.

New Trio and symphonic works
In 1985, tricentennial year of the birth of J.S. Bach, he accedes to the strong demand for getting the Trio Play Bach going again. He creates a new repertoire with new partners (with a gold record in 1988 in Japan). At the same time, he writes his first symphonic and orchestral works ("Lumières" [Lights] for soprano, countertenor, choir, percussion and orchestra, 1986; Concerto for trumpet and orchestra, 1987; Concerto for violin, 1988; plus other works). The ‘90s have been full of intense activity: recordings, concerts and compositions, in particular in 1997 the release of "The Four Seasons" on the Telarc TMS label. 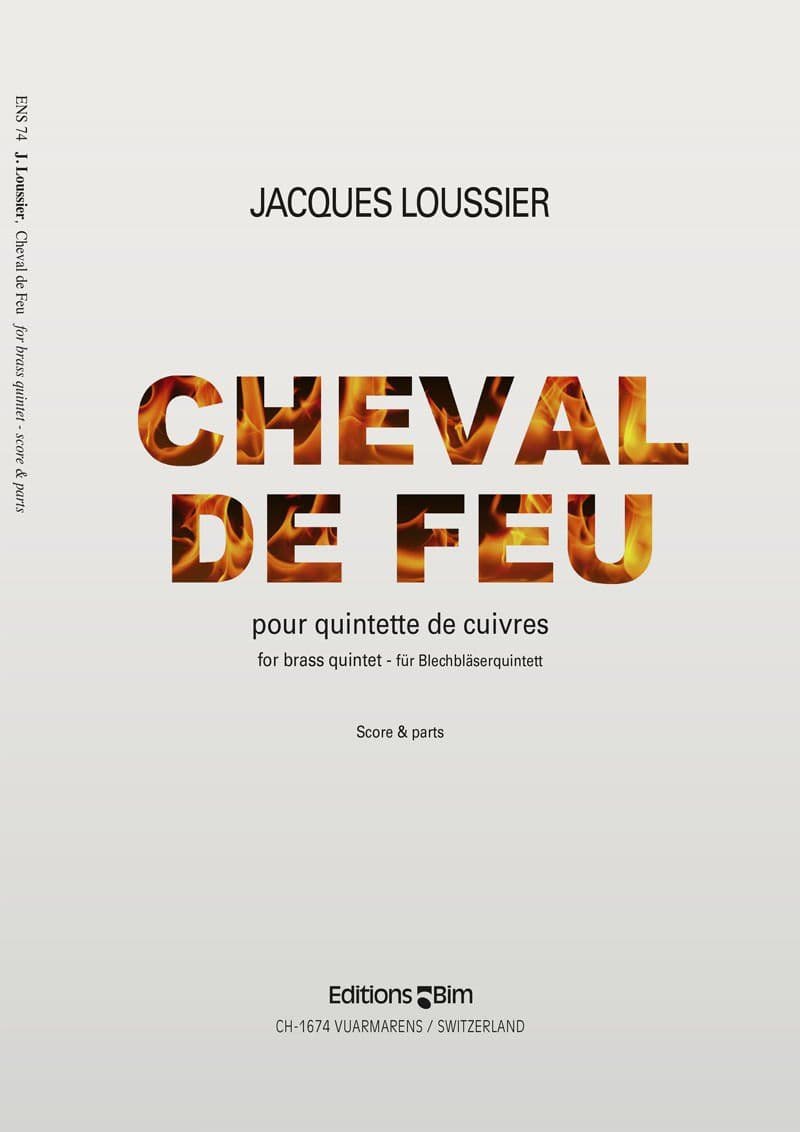