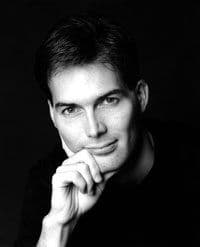 James Stephenson III, trumpeter with the Naples Philharmonic (Florida, USA) since 1990 and member of the Naples Philharmonic Brass Quintet (prize winner of the Narbonne International Competition 1996 in France) is also a composer and arranger. His arrangements have been played by the Boston Pops directed by Keith Lockhart, the Cincinnati Pops directed by Erich Kunzel, and his compositions (chamber music, works for orchestra etc.) have been performed and broadcast by many groups in USA, Japan, and Europe. James Stephenson III, born in 1969, began his musical studies in Lockport, Illinois, studying first at age 9 with his older brother and later going to the National Music Camp at Interlochen, Michigan. He completed his studies at the New England Conservatory in Boston. His teachers were Charles Schlueter, Gilbert Johnson and John Lindenau. 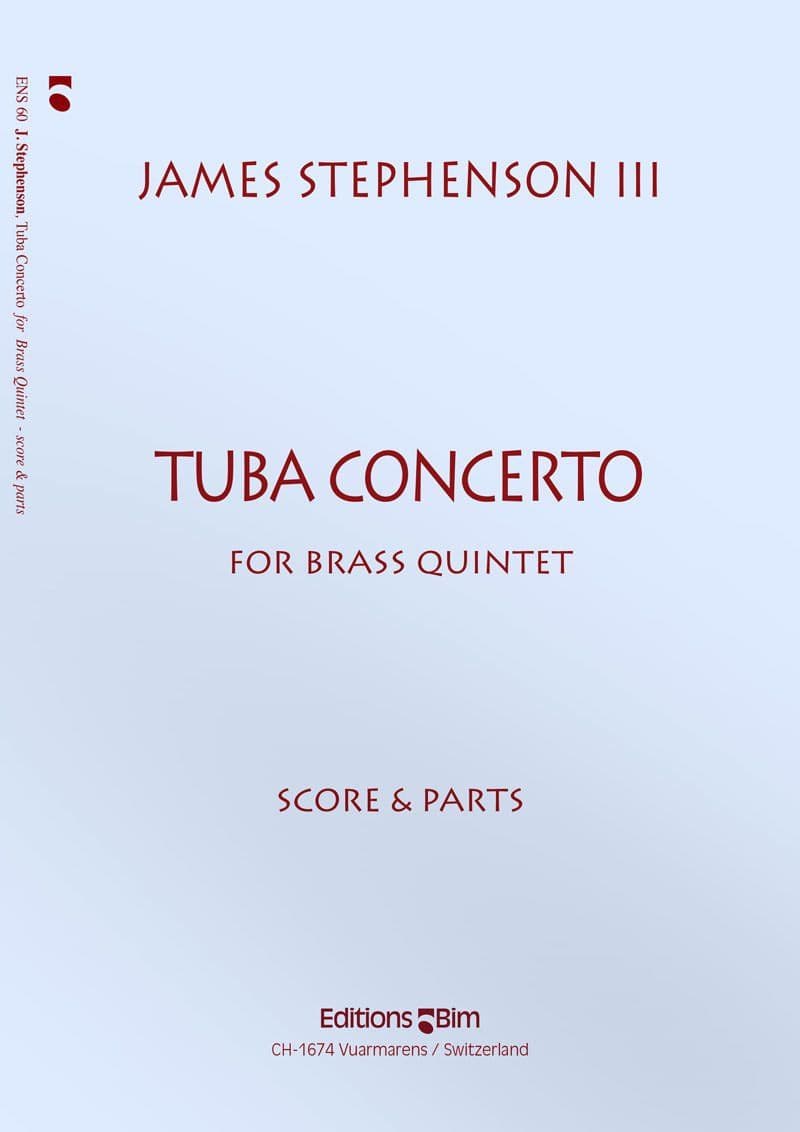