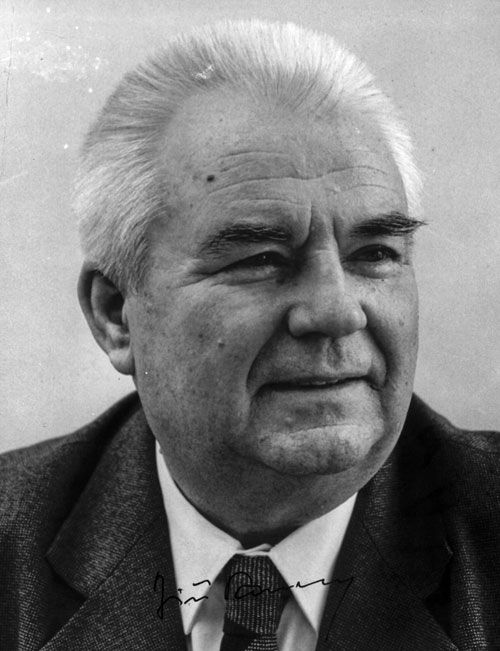 For 22 years he was the head of the Czech Philharmonic, and taught composition at the Prague Music Academy. Since 1980 he has been the director of the National Theater. His fame is worldwide. 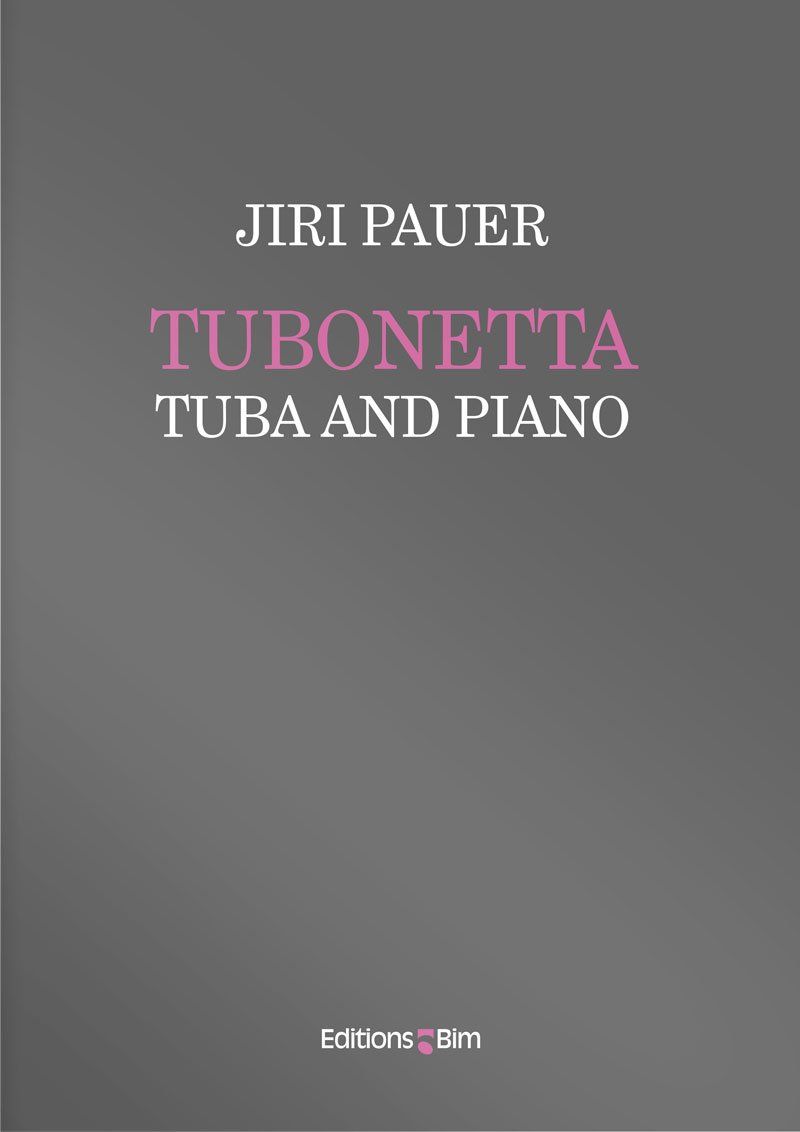