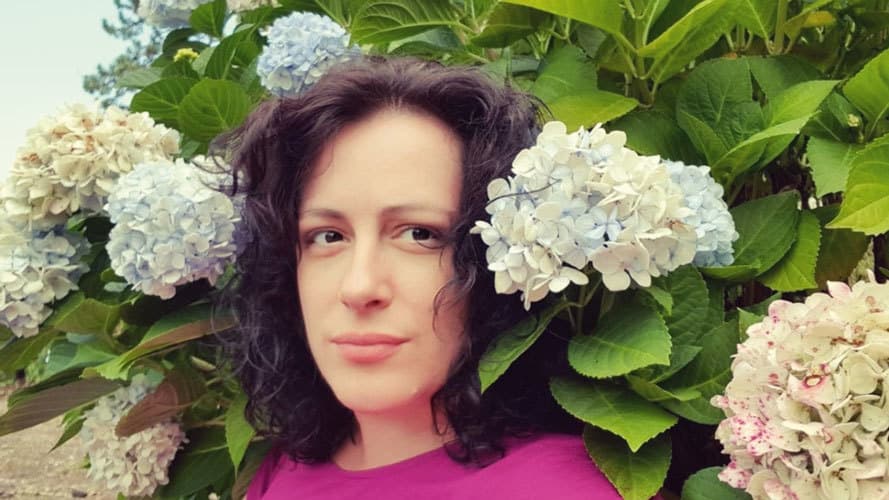 Judit Varga (born 1979 in Hungary) lives and works in Vienna.

Since 2013 she has been teaching composition and applied and film music at the Franz Liszt Music University in Budapest. From October 2019 she is Professor of Media Composition at the University of Music and Performing Arts Vienna.

In 2014 Judit Varga received the “Best Music” award from the Austrian Film Academy for her soundtrack to the cinema production “Deine Schönheit ist nichts Wert”. 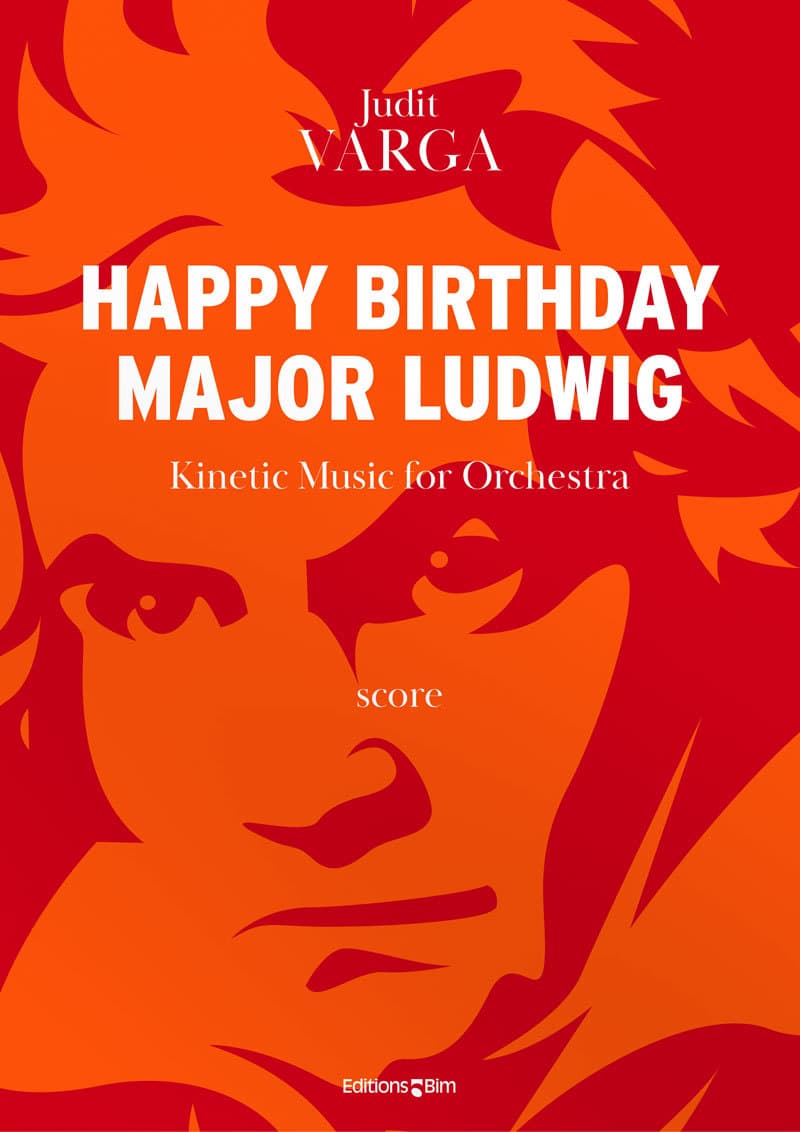 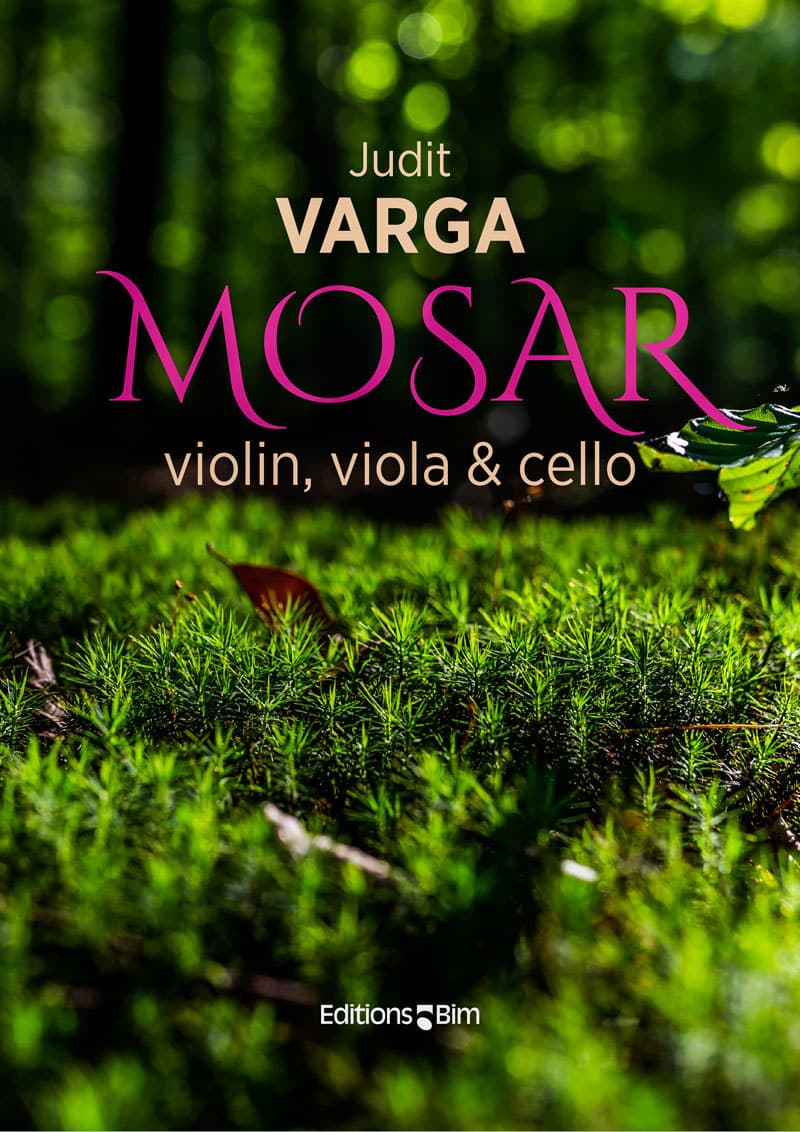 Mosar
for violin, viola and cello