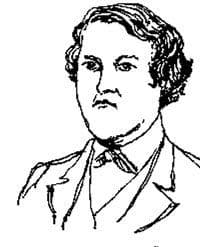 Jules Auguste Edouard Demersseman (1833-1866) entered the Paris Conservatory at eleven years. He won a first prize for flute (class of Jean Louis Tulou) and solfeggio, as well as a first «accessit» for fugue and counterpoint (class of Aimé Leborne). After two failed attempts to obtain the Grand Prix de Rome [for composition], he elected to pursue a career as a flute player, playing a.o. to the Concerts Musard and Concerts des Champs-Elysées conducted by Arban. He was considered to be one of the most remarquable virtuosos of his time. Despite his brief lifespan, Demersseman wrote a great number of works, in which the flute predictably plays an important role. His solos requested for the Conservatory Concours make him unquestionably one of the most played authors of works for the slide and valve trombone classes (twenty times requested between 1863 and 1896). 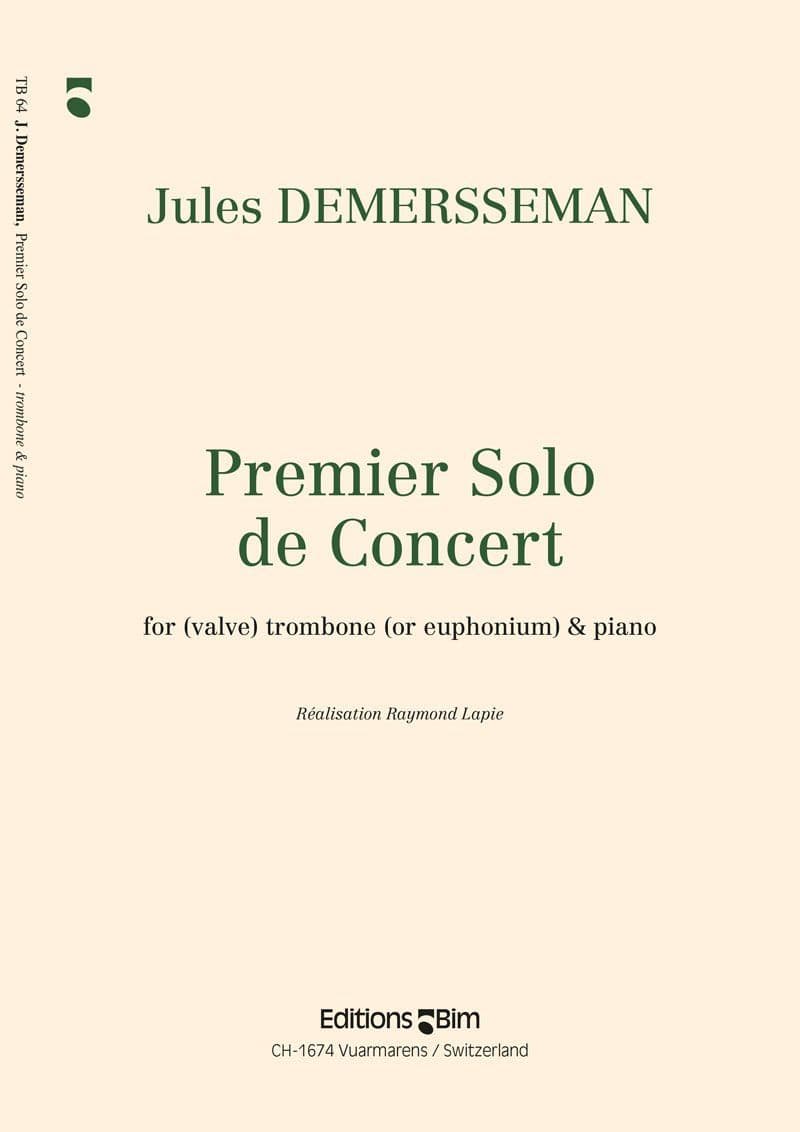 for trombone (or euphonium or baritone) and piano