Ketil Hvoslef (born 1939) studied the viola and organ at the Music Conservatory in Bergen (Norway), from which he graduated as an organist in 1962. He continued his composition studies, first in Stockholm with Karl-Birger Blomdahl and Ingvar Lidholm, and later in London with Thomas Rajna and Henri Lazarof. From 1963-79 he taught ear training and theory at the Music Conservatory in Bergen.

Ketil Hvoslef is a versatile composer, his production consisting for the most part of instrumental compositions. It is difficult to classify his compositorical style because it differs with the task he is solving and the instruments he is writing for. His style has evolved from an almost neo-classical mode of expression to an intensely personal musical language, characterised by great rhythmic ingenuity.

Amongst other compositions one could mention a series of solo concertos (trumpet, piano, double bass, bassoon, violin, and others), orchestral works, chamber music (also for brass and wind instruments) and a number of works for solo instruments. Ketil Hvoslef has received four times the prize «Work of the Year» from the Norwegian Society of Composers. He was composer in residence at the Bergen International Festival in 1990. 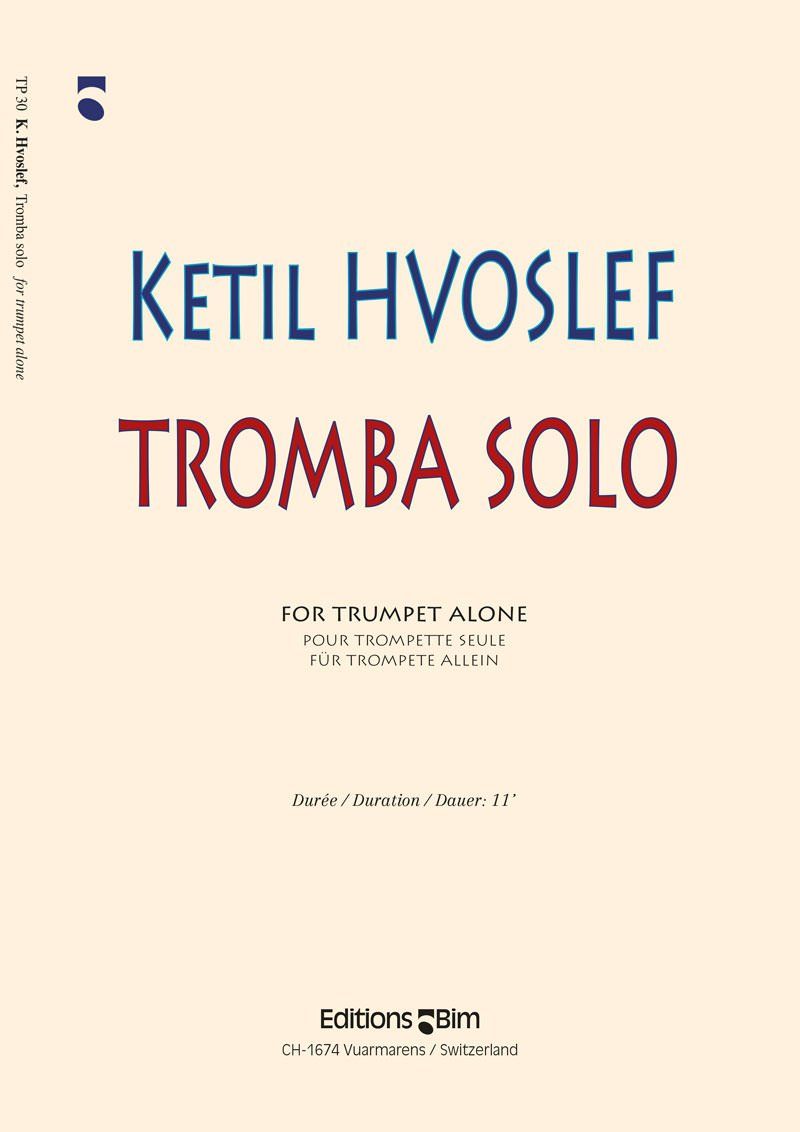