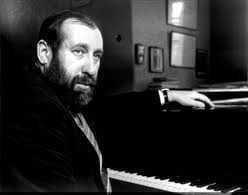 Born in Prague in 1935, Lubos Fiser studied in the Czech capital (Conservatory and Academy of Arts and Music), principally with Emil Hlobil. Noteworthy among his compositions are "Quinze feuilles d'après l'Apocalypse de Dürer" ["Five Sketches after Dürer's Apocalypse"] (1965), the UNESCO Prize (Paris, 1967), and his many scores for film and television, which have won him wide renown. The originality of his writing lies in his very personal way of handling of the themes of his works through particular techniques of repetition and modification. After having gone through various stages of evolution, Lubos Fiser has returned to a precise kind of musical notation that is adapted to his current style, which is refined, concise, intense and rich with contrasts. His music is powerful, yet sensitive, and carries with it the commentary of an artist keenly aware of his environment. His contribution to contemporary musical culture is clear: his works are played at many important centers of music around the world. 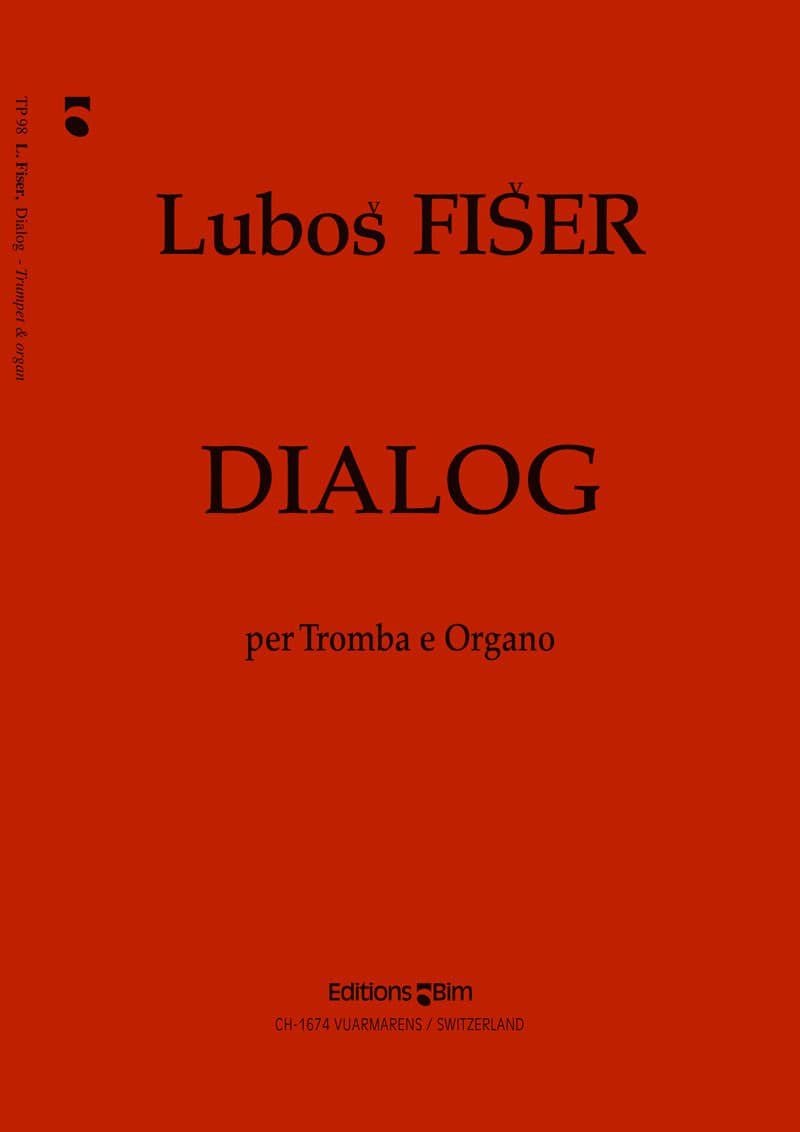 Dialog
for trumpet and organ