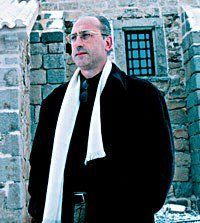 Born in Madrid in 1958, Manuel Seco de Arpe studied at the Conservatoire of his native city with, among others, Carmelo Bernaola and Antón García Abril. After receiving the Prix de Rome in 1981 he remained in the Italian capital for two years, continuing his studies in composition with Franco Donatoni. Manuel Seco de Arpe has won many national and international competitions in composition, and his works have been performed at many festivals, and recorded on CD or broadcast on radio and television. As professor of composition at the Conservatoire in Murcia, he is well-known for his vast pedagogic experience in the teaching of both the theory and history of music. Founder member of several contemporary music groups in Spain, (in particular the Murcia Symphony Orchestra), he has held key posts in numerous cultural organizations, among them that of President of the cultural Association “Ermita de San Cristóbal”. 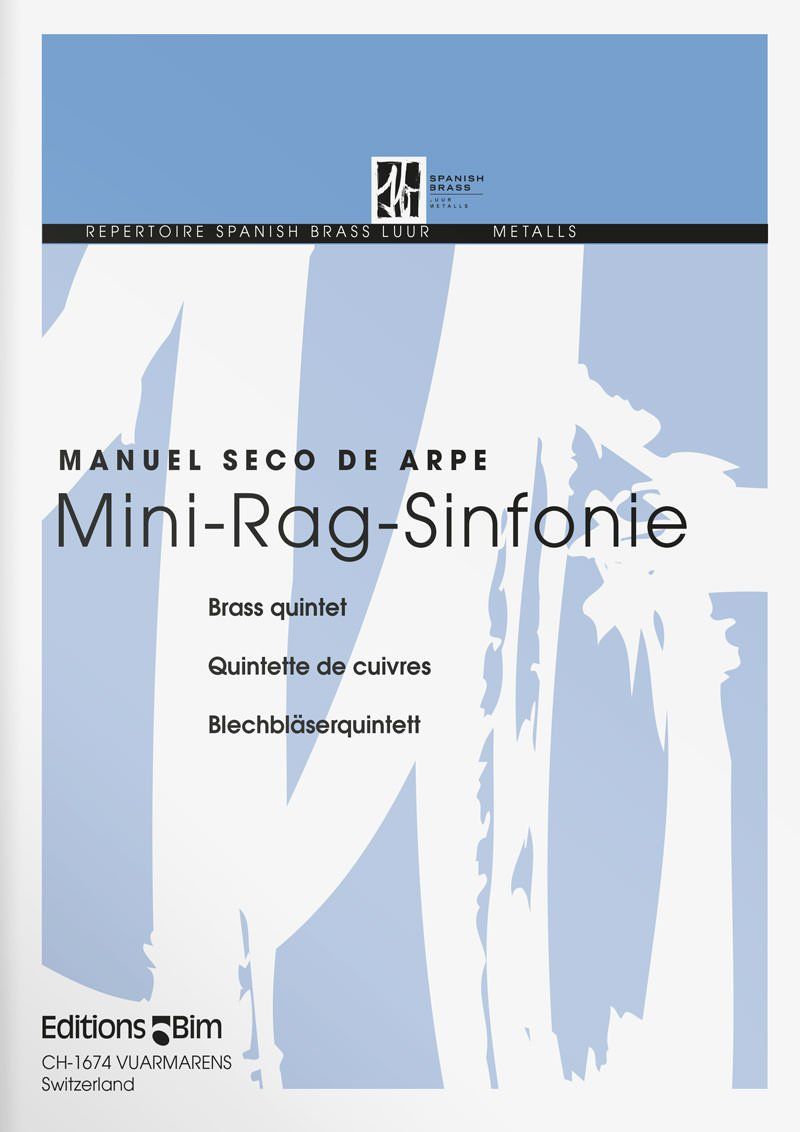