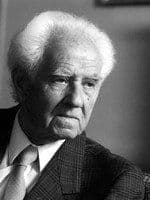 Born in 1908 in Kyustendil, Bulgaria, Marin Goleminoff moved with his family in 1918 to Gorna Djoumaya, where his father worked as an attorney. His father gave him his first violin lessons and made him play in a string quartet.

From 1927 to 1931 he studied violin at the Sofia Music Academy in the class of Todor Torchanov and theory with Dobry Hristov, Nikola Atanassov and Stoyan Brashovanov. Until graduation he played viola in the opera orchestra. From 1931 to 1934 he studied composition and conducting at the Schola Cantorum in Paris with Vincent d’Indy and then with Guy de Lioncourt, Albert Bertelin and Paul le Flem; at the same time he also studied with Paul Dukas at the Ecole Normale (teachers college). Later he refined his skills with studies at the Munich Academy of Music with Joseph Haas, H. Knappe and Karl Ehrenberg.

Since his return to Bulgaria he has composed many works and occupies important positions at the Bulgarian National Conservatory. He has been a member of many competition juries in Europe and the United States. He is one of the most-performed and most-respected Bulgarian composers in the world. Marin Goleminoff died in 2000 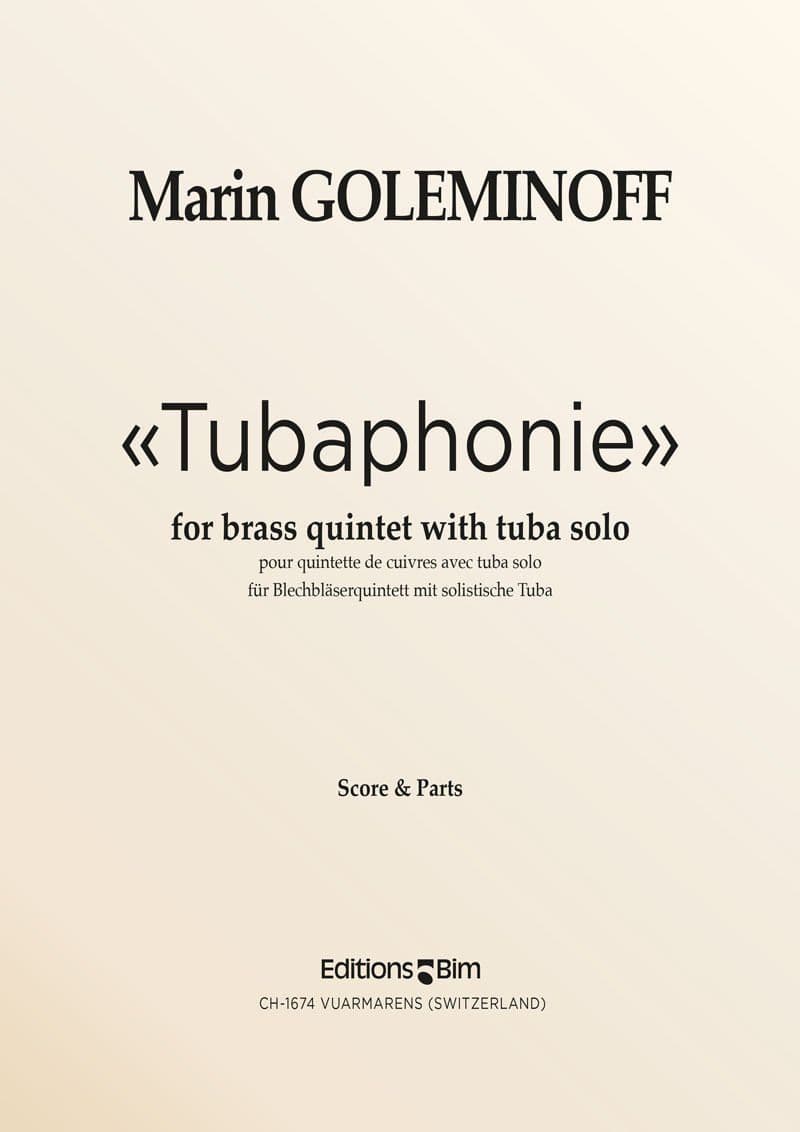