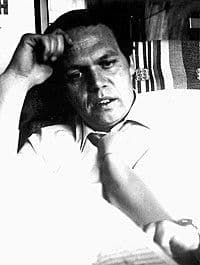 Milan Slavicky’ was born in 1947 into a musical family. His father, Klement, and his grandfathers Klement and Kamil Voborsky’ were composers. He studied musicology at the Charles University (doctorate in 1972), composition at the Janác˘ek Academy in Brno with Jan Kapr (1968-1973) and music theory at the Prague Academy (1970-1972). He was recording director and production director for the record label Supraphon (1973-1981) and worked for Czech Radio. In the 80's he became a composer, record producer and independent music editor. Since 1990 he has taught music in upper level schools and composition as part of the music faculty of the Prague Academy of Arts. His musical production includes works for orchestra and chamber, vocal and electro-acoustic music, which have been performed by renowned orchestras and conductors in the Czech Republic and abroad, especially at major international festivals. He has received many prestigious artistic awards. Since the independence of the Czech Republic he has been very active in cultural circles in his country and in Europe. 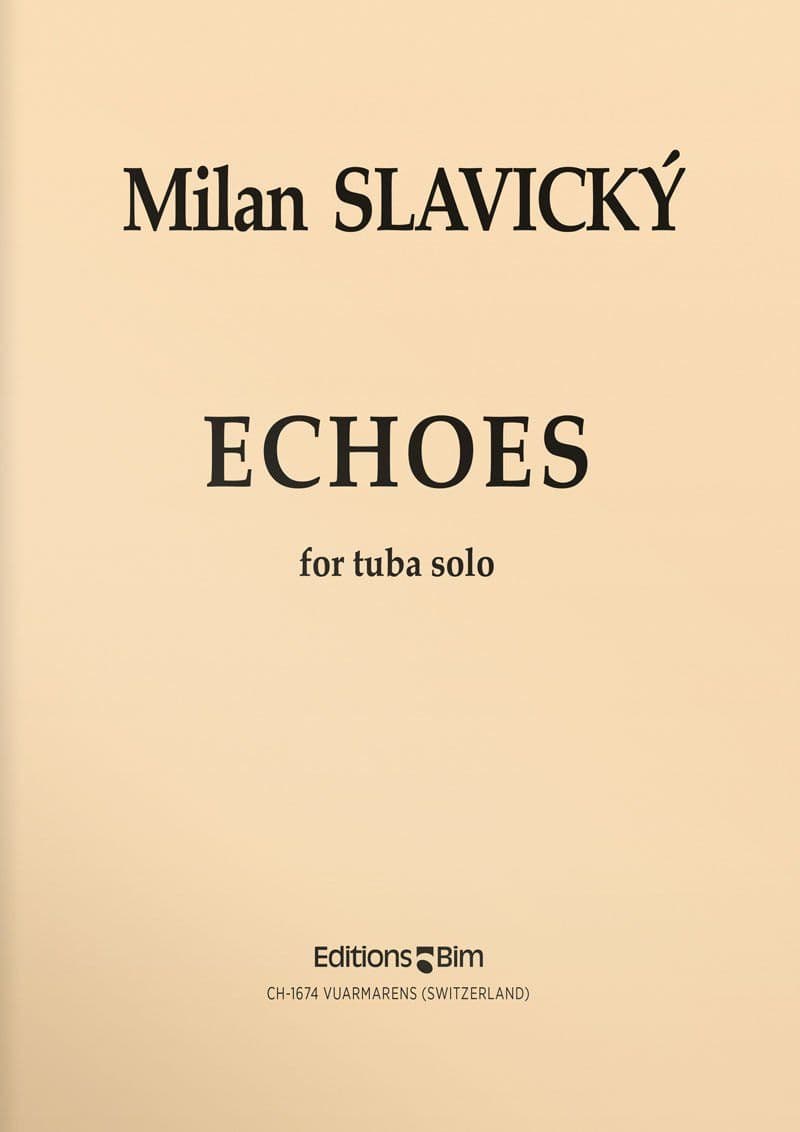 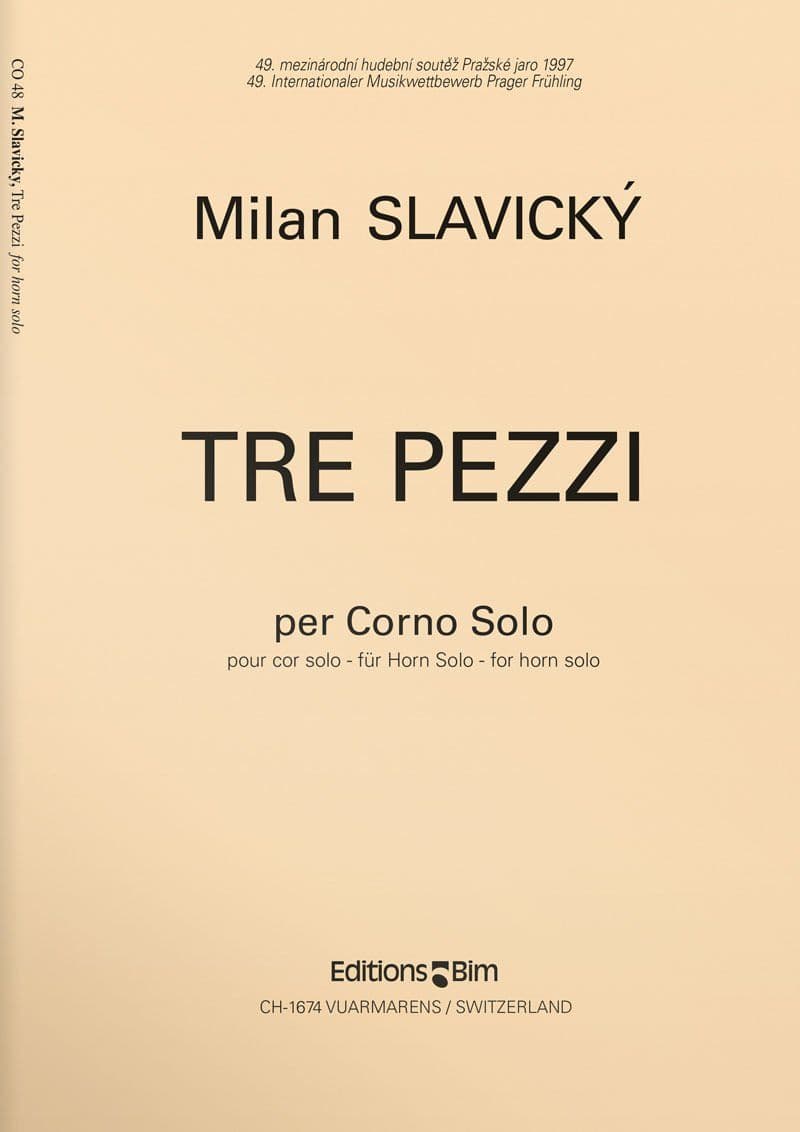