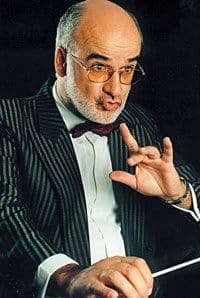 Pascal Favre was born in Switzerland in 1949, and began his musical studies at the Conservatoire in Lausanne, where he was awarded a prize for trumpet (Jean-Pierre Mathez) in 1976, and a prize for theory of teaching in 1978. He took courses in orchestral conducting with Michel Rochat, in orchestration and composition with Jean Balissat, and also gave trumpet lessons. Further studies included a psychology diploma (DEUG) at the University of Paris VIII (CNED), courses in Gregorian chant at Solesmes, in trumpet with James Stamp and Thomas Stevens, and in the Fribourg Big Band (Max Jendly). Today, Pascal Favre is professor for conducting and instrumentation for wind instruments at the Conservatoires in Lausanne and Sion. He is conductor of the Crissier Brass Band, the wind orchestra of the Lausanne Conservatoire, and has conducted the Ensemble de Cuivres Valaisans, the Harmonie Nationale des Jeunes and the Bern Stadtmusik. He is much in demand as an expert, in particular at the European Brass Band Competition in Munich and at Bourbon-Lancy (wind orchestra). His original compositions number more than 50, and his arrangements, written especially for wind ensemble, are influenced by Bartok, Shostakovitch, Mahler, Prokofief, Stravinsky, but also by the jazz rock of the 1970s (Chicago, Blood Sweat and Tears). His most recent works, to name just a few, include: La Légende de Kuno, Jambo, Toccata, airs and dances (for accordeon orchestra), Wounded Knee, (set piece for the brass band competition at the Swiss Fête Fédérale des Musiques). El Camino de Santiago (for wind orchestra) was awarded the 2nd prize in the International Competition for Composition of the Music Federation of Poitou-Charentes (France). He also composed the signature tune of the Kiosque à Musiques, a weekly broadcast on Radio Suisse Romande. In 2001 Pascal Favre received the “Stephan Jaeggi” prize for Swiss musicians in recognition of his contribution to instrumental music in Switzerland. For Editions BIM he has arranged “Morning Song” by Roger Kellaway for tuba and brass band, and his “Memento” forms a synthesis of James Stamp exercises for beginners. 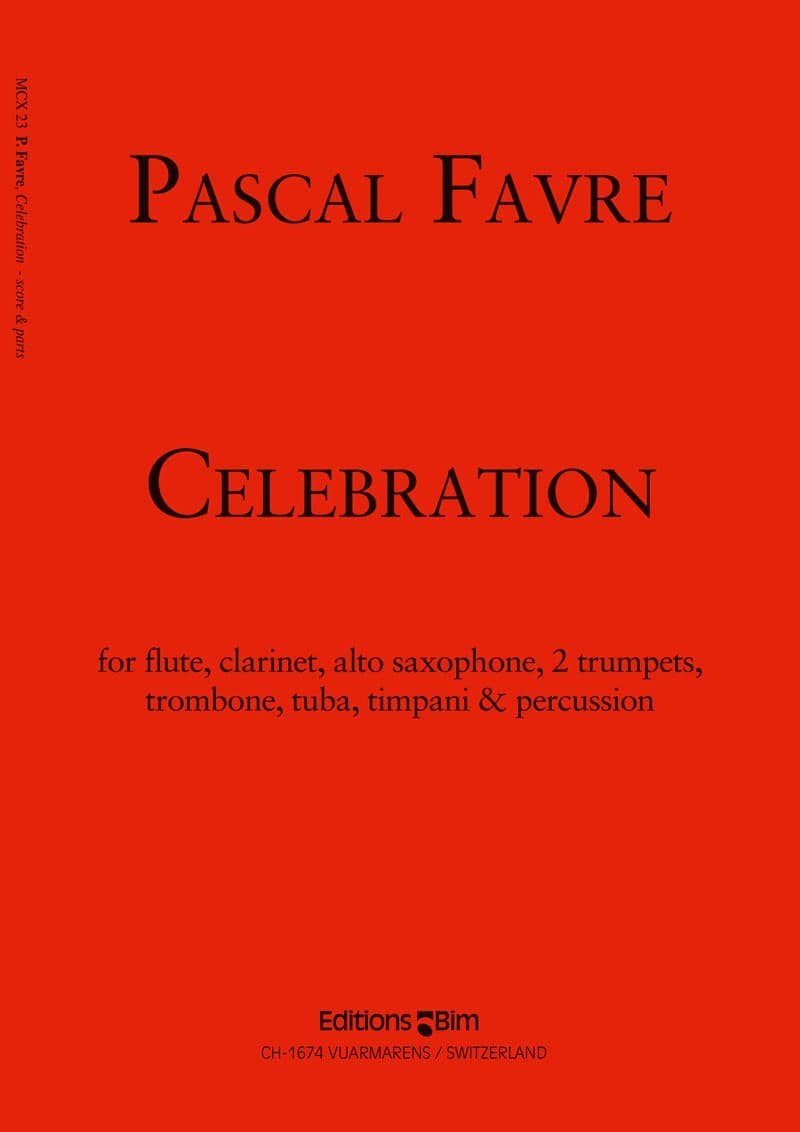