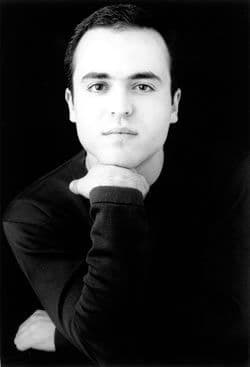 Pedro Carneiro, born 1975 in Lisbon, Portugal as son of the principal trumpeter of the Radio Symphony Orchestra and an amateur actress, Pedro was brought up around concerts, rehearsals and performances. He started learning piano as a small child, but quickly switched to cello and trumpet. As child he was seduced by percussion: the wealth of sounds, timbres, instruments and the unlimited sonic invention possibilities.

Pedro Carneiro entered the percussion class at the National Conservatoire in Lisbon when he was 12, then moved to London on a scholarship from the Gulbenkian Foundation and studied percussion with David Corkhill and conducting with Alan Hazeldine, at the Guidhall School of Music. Later on, he studied conducting with Emilio Pomàrico at the Scuola Civica in Milan (Italy).

He is one of the very few percussion players to make an international career as a soloist, performing regularly throughout Europe, the Far East and the USA. He has premiered over 40 works and works regularly with many acclaimed musicians. 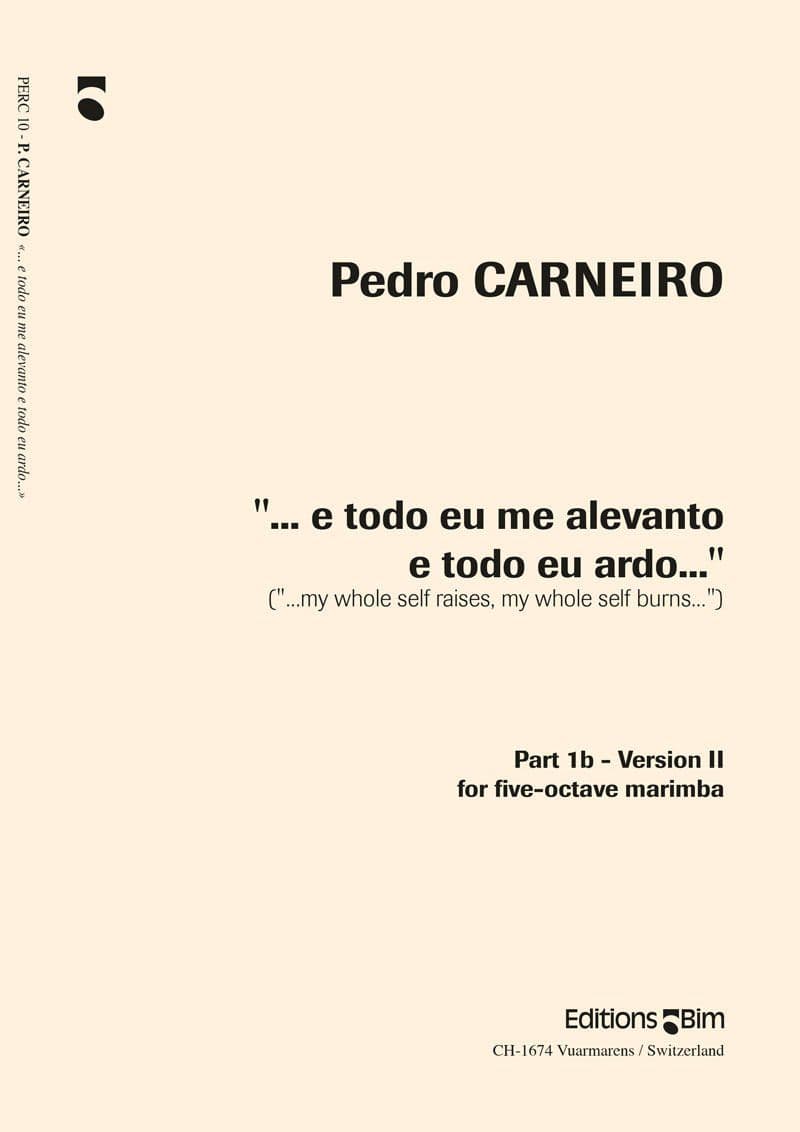