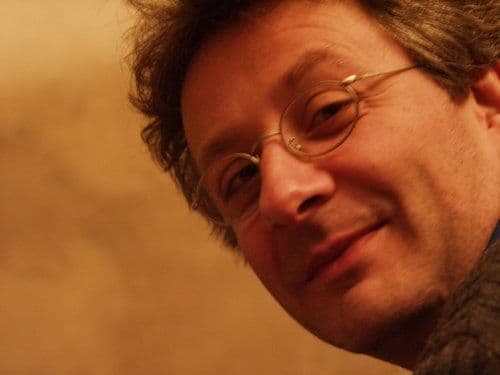 Philippe Racine, born in 1958, studied music in Basle (Switzerland) and Paris. He is considered to be among the most versatile musicians of his generation. As a flute player he gained international fame, not only as a brilliant performer of traditional flute repertoire, but also as a passionate defender of music of our time. He is a member of the Collegium Novum Zurich (Switzerland) and teaches at the conservatory of that city.

His qualities as a composer are evident in works (within a large diversity of languages) ranging from chamber music to concertos for solo instruments with orchestra. One finds in Philippe Racine compositional influences from Charles Koechlin, noted for his desire of beauty and the search for freedom, to Elliott Carter for the rigor of his musical thoughts. Major performers and ensembles play his music. “Promenade”, his Concerto for violin, played by French virtuoso Raphaël Oleg, was very successful at the International Lucern Festival in 2001. 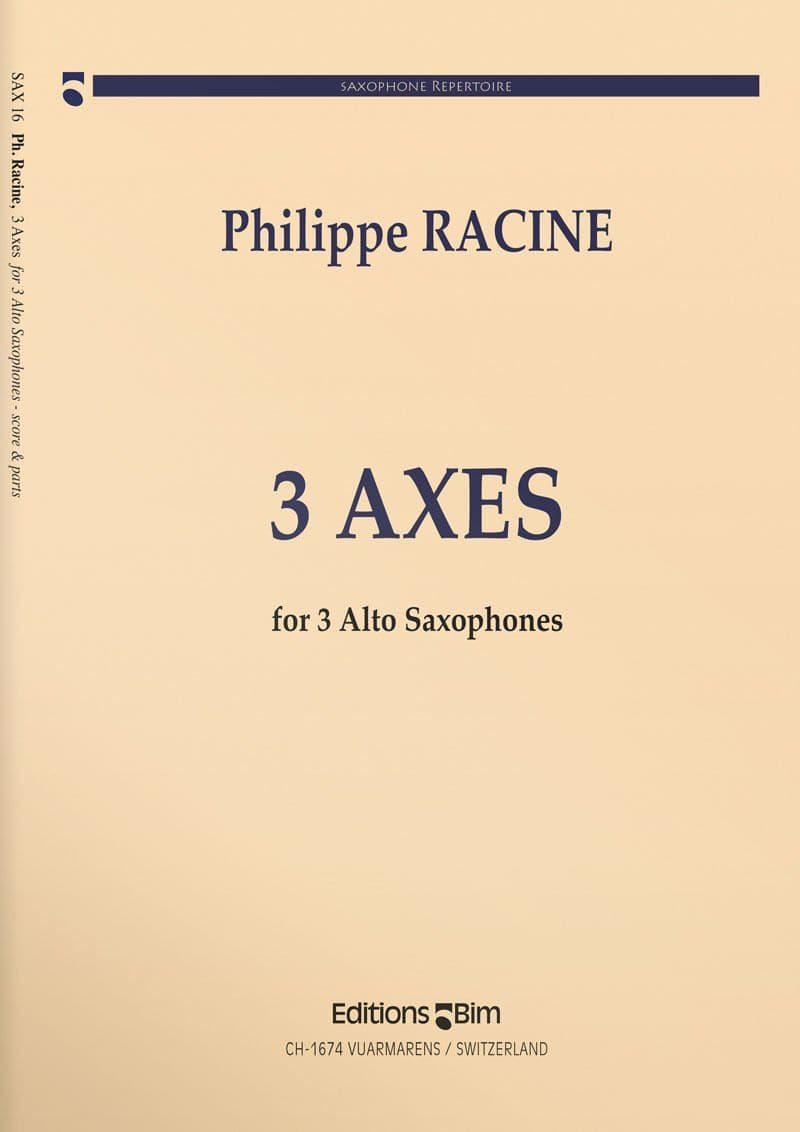