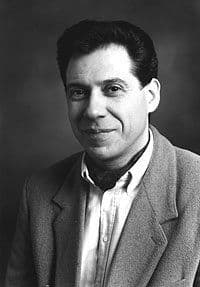 Of Sicilian heritage, Belgian trumpeter Rosario Macaluso was born in Genk in Flemish Limbourg in 1956, where his grandparents and his father had immigrated. He began his musical studies in 1970 in the band of the Salésiens (Don Bosco school) in Liège, under the direction of Hubert Beckers, and continued (from 1971) at the Liège Royal Conservatory of Music in the trumpet class of Pierre Cox. In 1978 he received a trumpet diploma with highest distinction (“Médaille vermeil”). In 1981 he achieved the same result in chamber music and was engaged as principal trumpet in the Orchestre du Théâtre royal de la Monnaie in Bruxelles, the position which he occupies to this day.

He has a full calendar of teaching - also at the Liège Royal Conservatory of Music - and he performs frequently as a soloist throughout Europe. His musicological research on the history of the trumpet and brasses in Liège and in Belgium are of exceptional interest 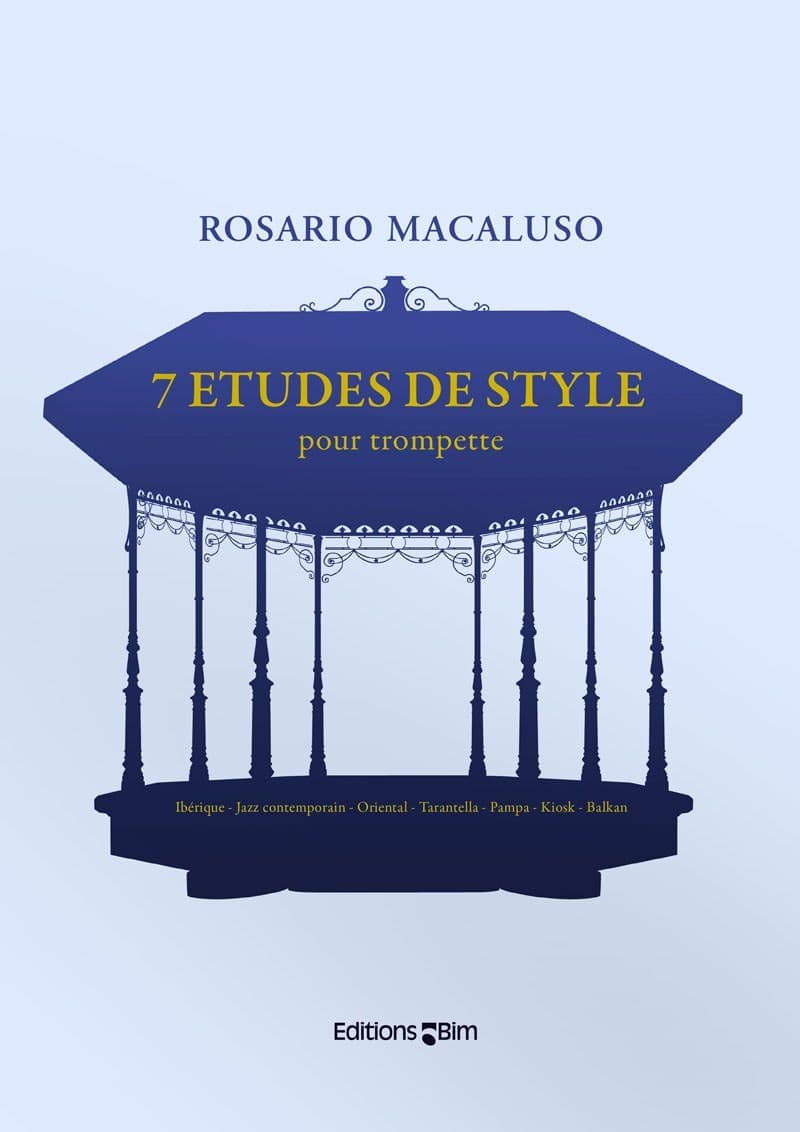