Tadeusz Kassatti was born in 1948 in Cracow, Poland. In 1972 he received a first prize with distinction for virtuosity on piano at the Cracow Conservatory. He continued his studies at the Geneva Conservatory with Harry Datyner and Louis Hiltbrand and then in London with Peter Feuchtwanger. He currently teaches at the Conservatoire Populaire de Musique of Geneva and gives numerous concerts in Switzerland and abroad. As a composer, he is stylistically very eclectic: experimental electro-acoustic music, chamber music, entertainment music and music for stage productions and film. He has done many recordings and composed original music for Swiss Romande Radio and Polish National Radio. for brass quintet and CD 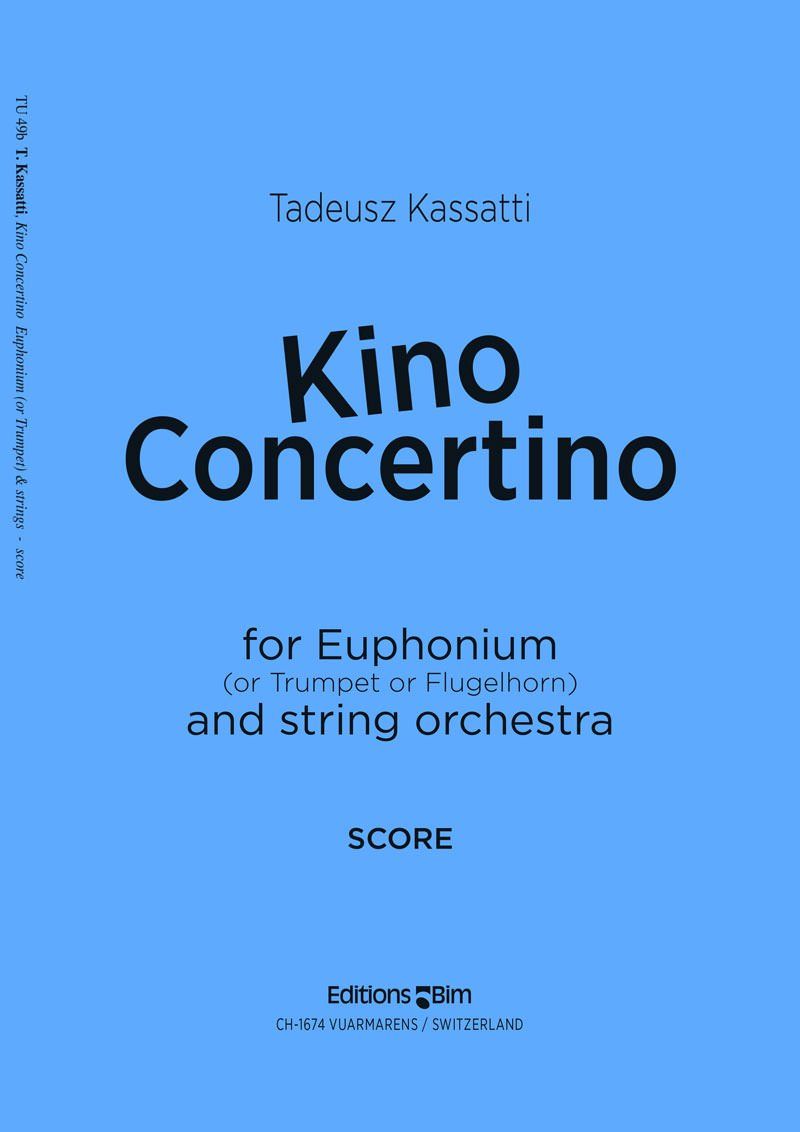 for euphonium and string orchestra for euphonium, alto saxophone and piano 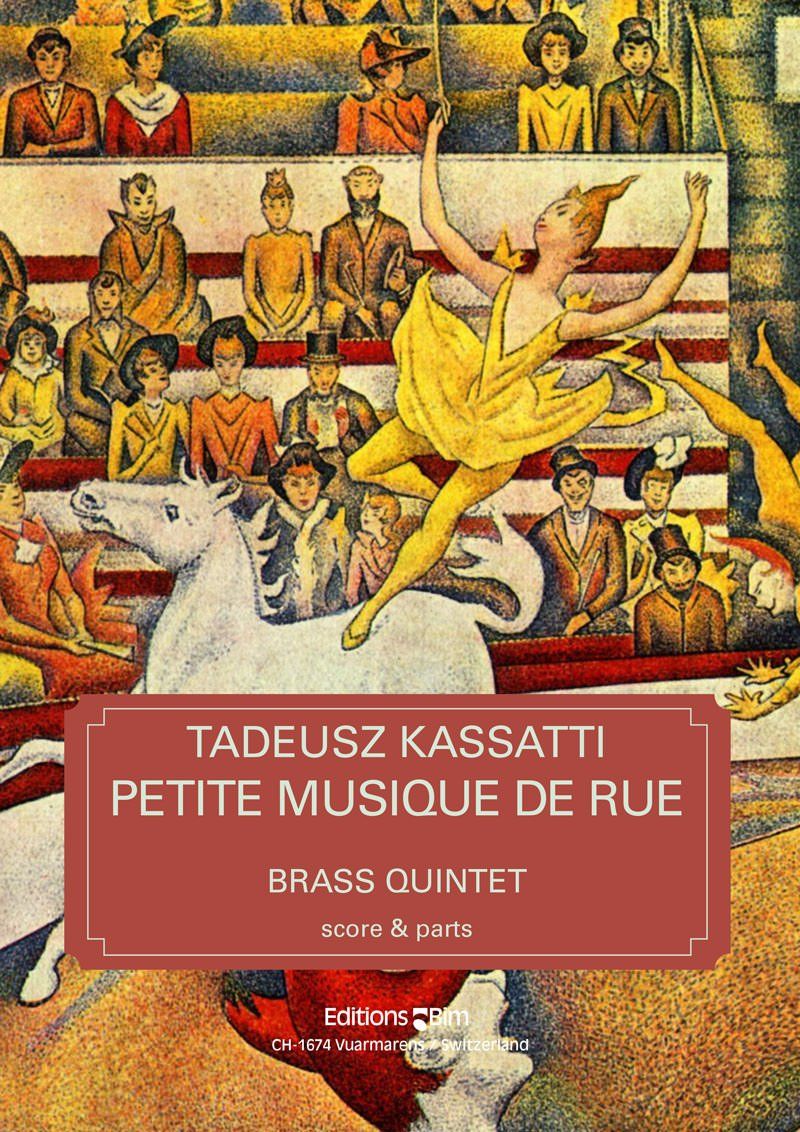 for solo trombone and brass quintet

By Gaslight
for euphonium and piano