Thierry Besançon was born 1979 in Morges (Switzerland). He studied piano, percussion, music theory and conducting at the Conservatoire de Lausanne where he obtains his diplomas with distinctions.

He starts composing at 16 and signs his first work, «Mirabelle», a musical tale for orchestra and narrator. The comes an oratorio, another musical tale, two operas and in 2005, his Anterequiem «Et Natus Es», followed in 2006 by «Missa Ludus».

In 2001 he receives a scholarship from the Leenaards Fundation. As a pianist he gives numerous recitals with singers, as a percussionist he plays with the «Orchestre de la Suisse Romande» and the «Orchestre de Chambre de Lausanne».

Thierry Besançon has composed, orchestrated and conducted the original soundtracks of two films by Hugo Veludo: «Loups» (Prize of the best swiss short subject 2003) and «Coupé Court». He admires the great Hollywood composers like Elliot Goldenthal, John Corigliano and Danny Elfman, who have influenced his own style. 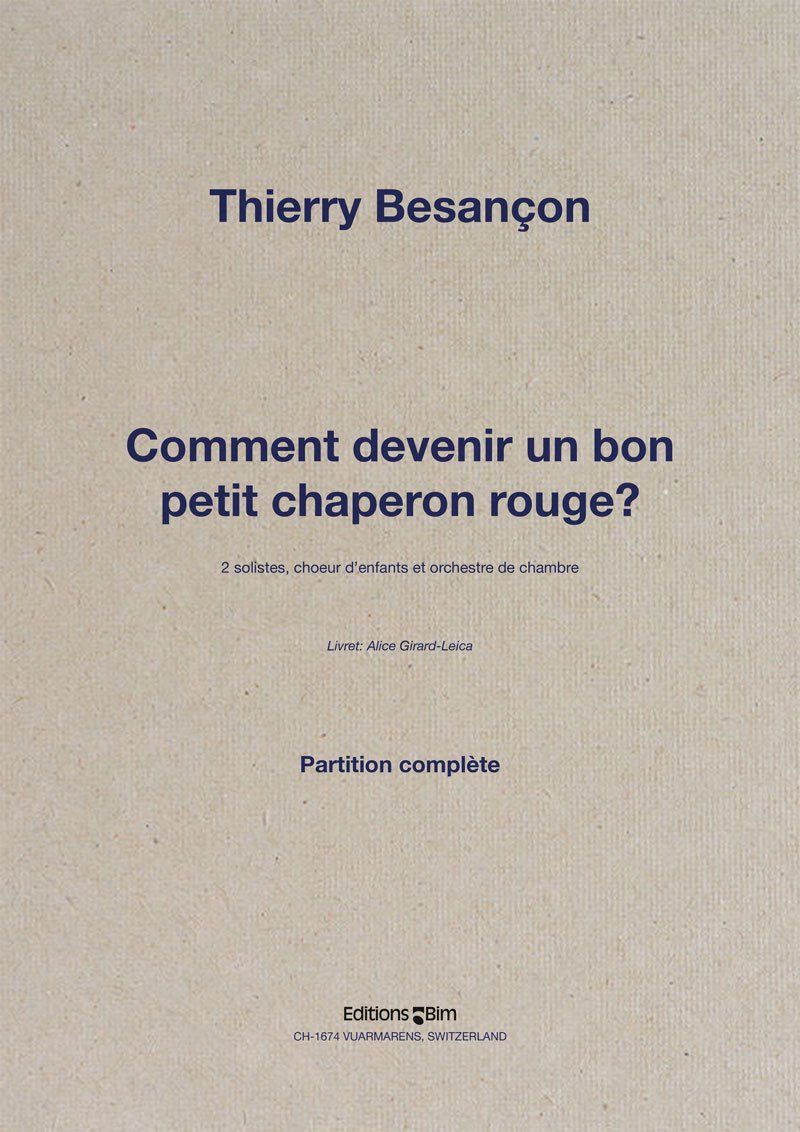 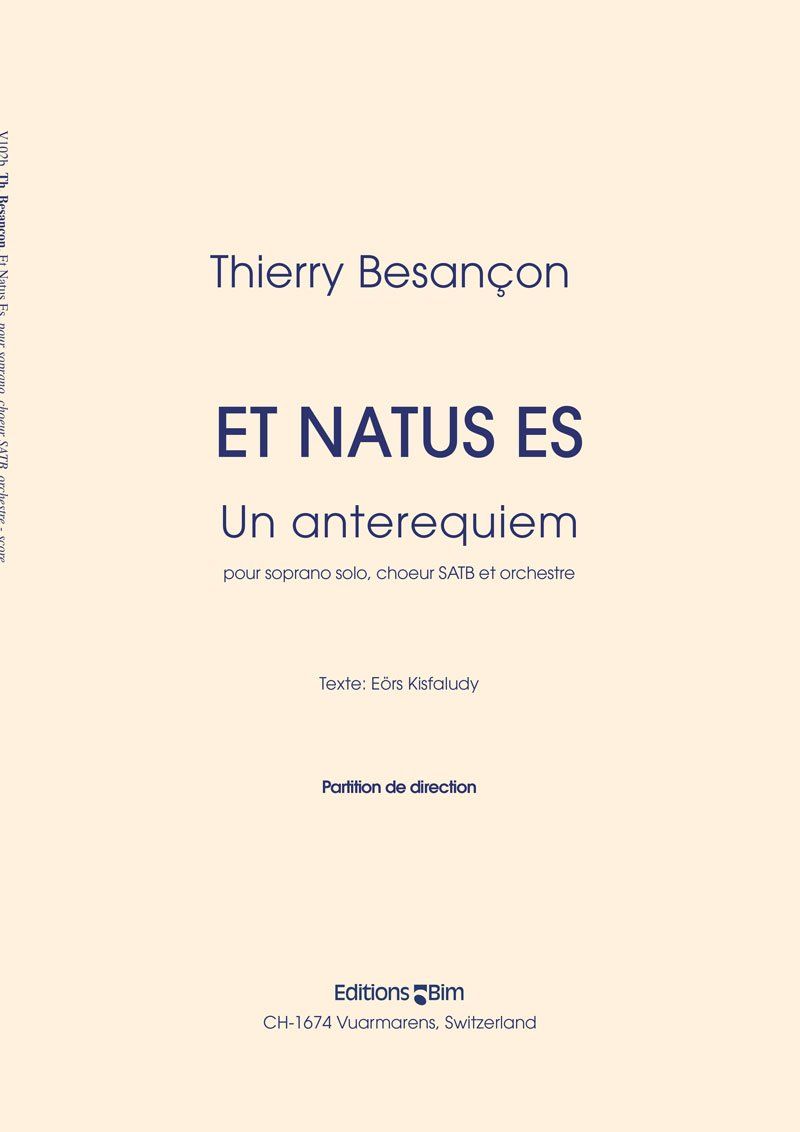 for soprano solo, choir and orchestra 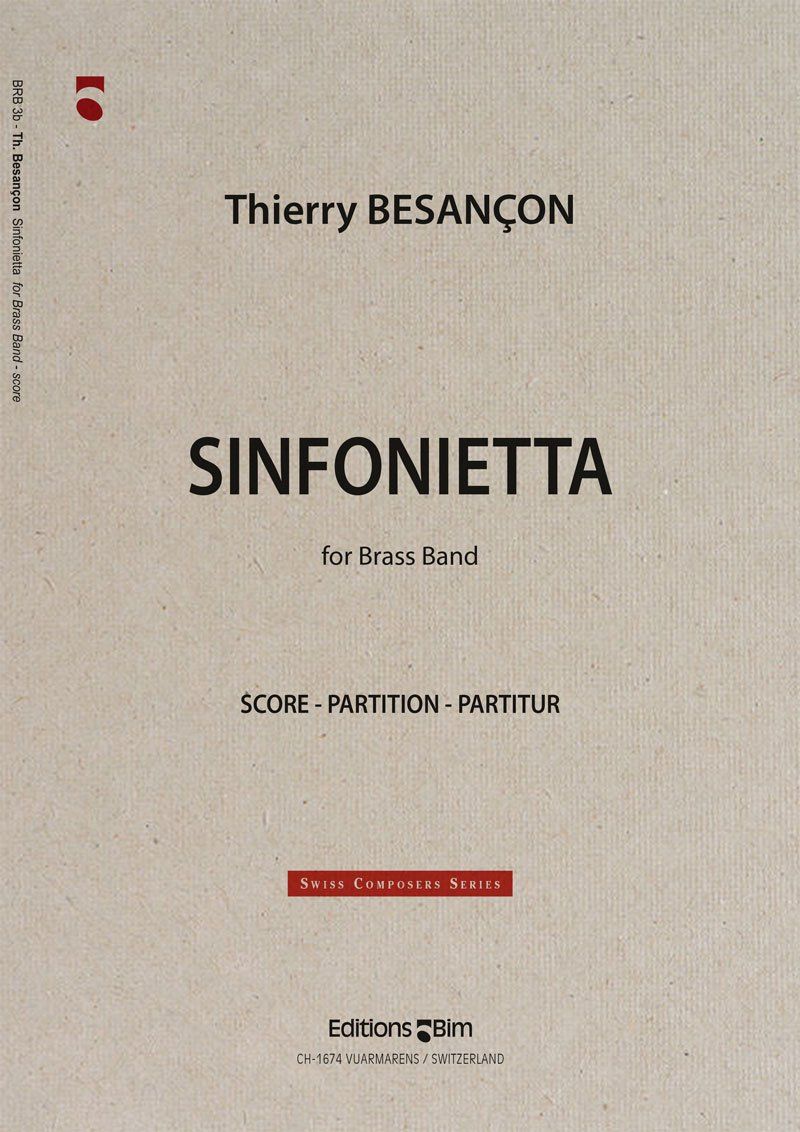 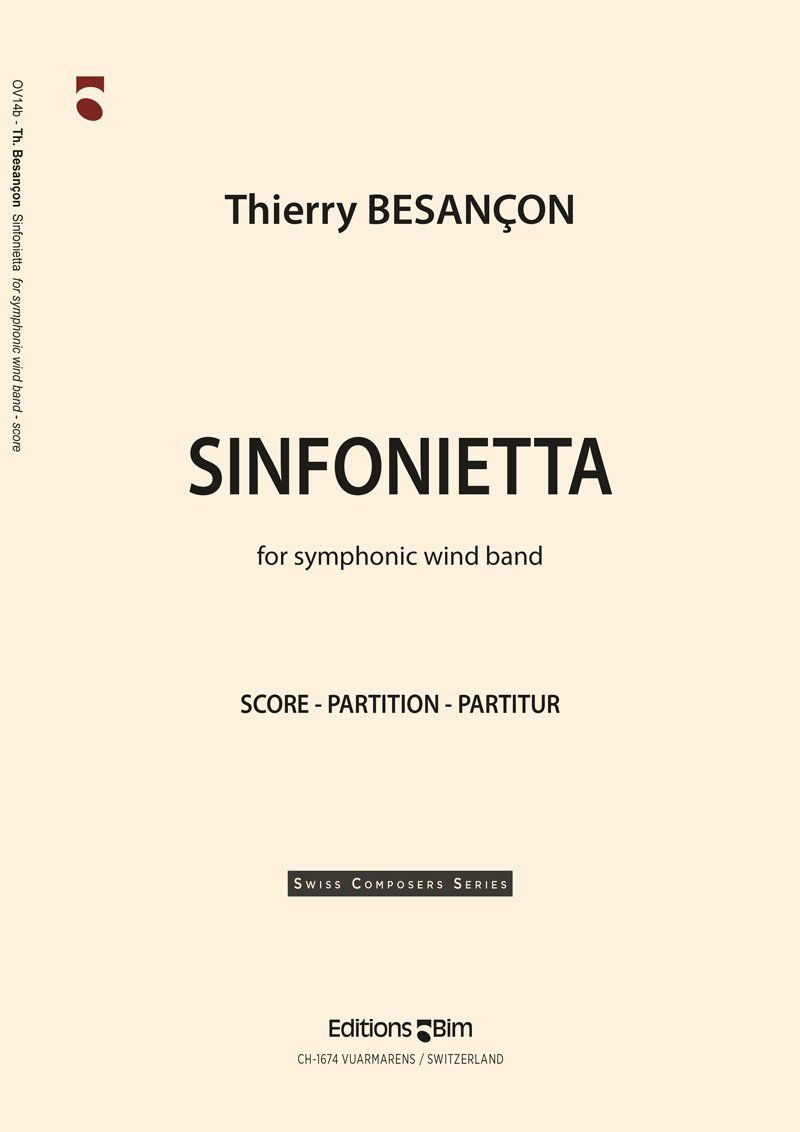