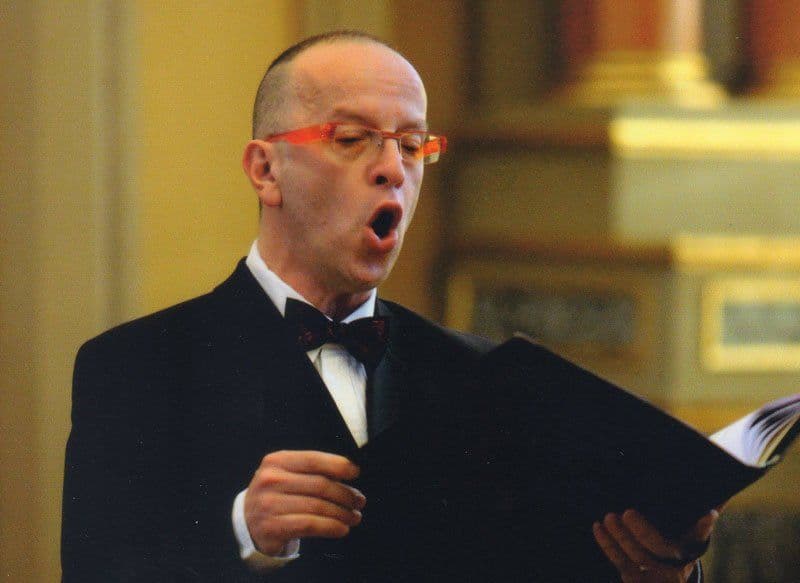 Thierry Dagon, born in 1959, began his vocal studies at age 21 with Professor Olivier Dufour, who encouraged him to pursue his studies as a counter-tenor. In addition to his oboe studies, he took courses in vocal technique with Marie-Françoise Schuwey and interpretation with René Jacobs, and acquired his concert diploma in the class of Tiny Westendorp. Subsequently, he participated in masterclasses given by Hugues Cuénod, Cathy Berberian, Dominique Vellard, Nicolai Gedda, Gloria Davy and Michel Brodard.

Gives concerts in Switzerland, France, Hungary, Germany as well as in several non-european countries. In addition to concerts, studio-recordings, broadcast, and tv-performances, Thierry Dagon composes, is music journalist and choir leader. He has received several awards for his work (Diapason d’or, Choc du Monde de la Musique, 10 de Répertoire, prix de la fondation Cini), is a guest soloist at important festivals (Ambronnay, Strasbourg, Schleswig-Holstein, Festival of Sacred Music in Fribourg, a.o.), sings with the „Basler Madrigalisten“ and the „Schweizer Kammerchor“, (under such conductors as Dutoit, Bolton, Ghergiev, Brüggen, Boulez, Rozhdestvensky, Abbado, Schreier). He is currently counter-tenor in the "Coro della Radio Svizzera Italiana" (conducted by Diego Fasolis), is chairman of the music commissions of the choir association of Fribourg and of the Swiss choir association.

Thierry Dagon spends most of his time composing (electroacoustic/film/choir/theater/stage-music). His principal interest is the interdisciplinary correlation of music with other arts as literature, painting, film, and dance. 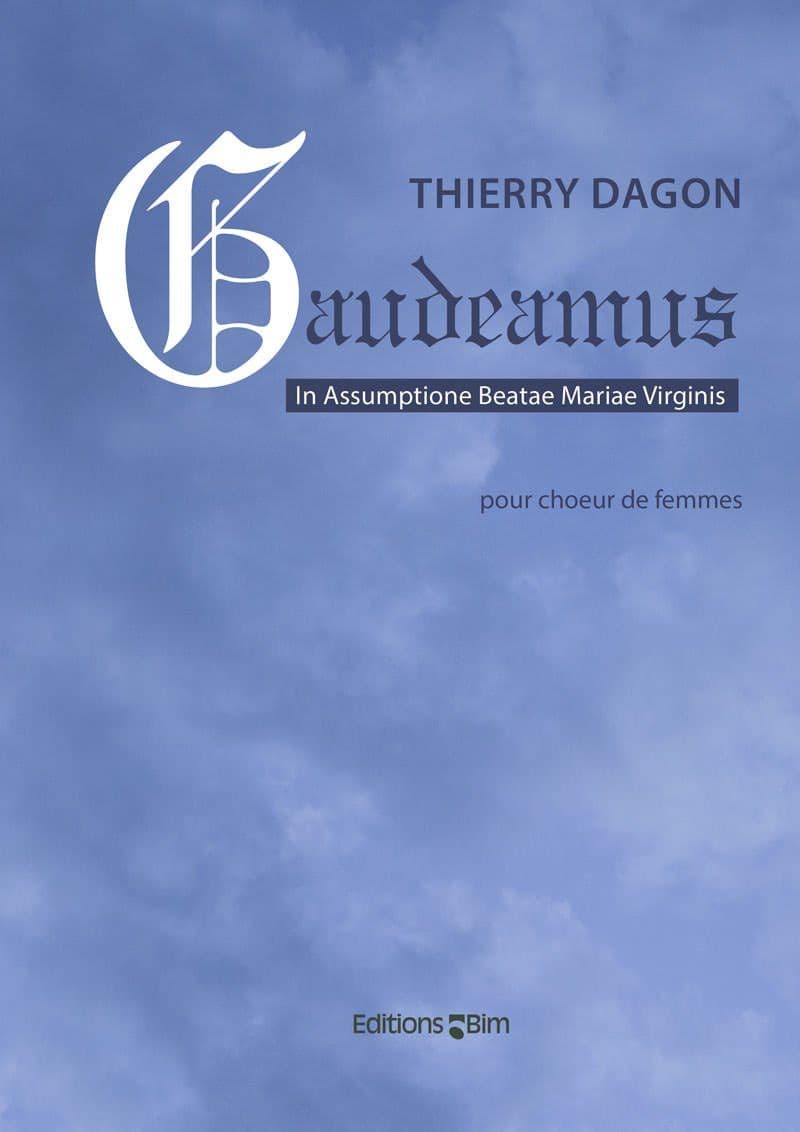