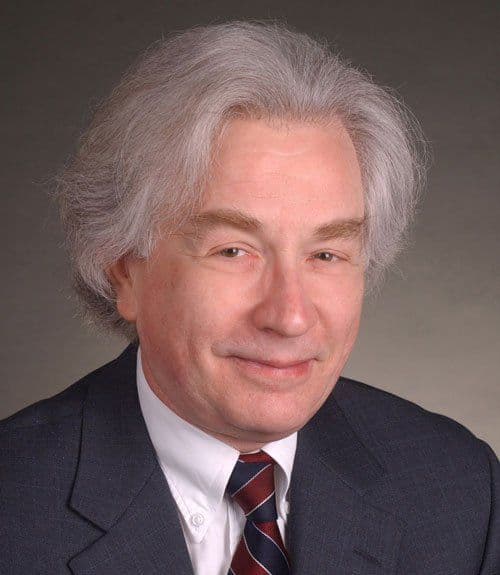 Thom Ritter George was born in 1942 and raised in Detroit, Michigan, where he showed an early interest in composition at the age of 10. He was awarded Bachelor of Music and Master of Music degrees in composition from the Eastman School of Music, and Doctor of Musical Arts degree from the Catholic University of America. Has written over 360 works from simple songs to large symphonic compositions. 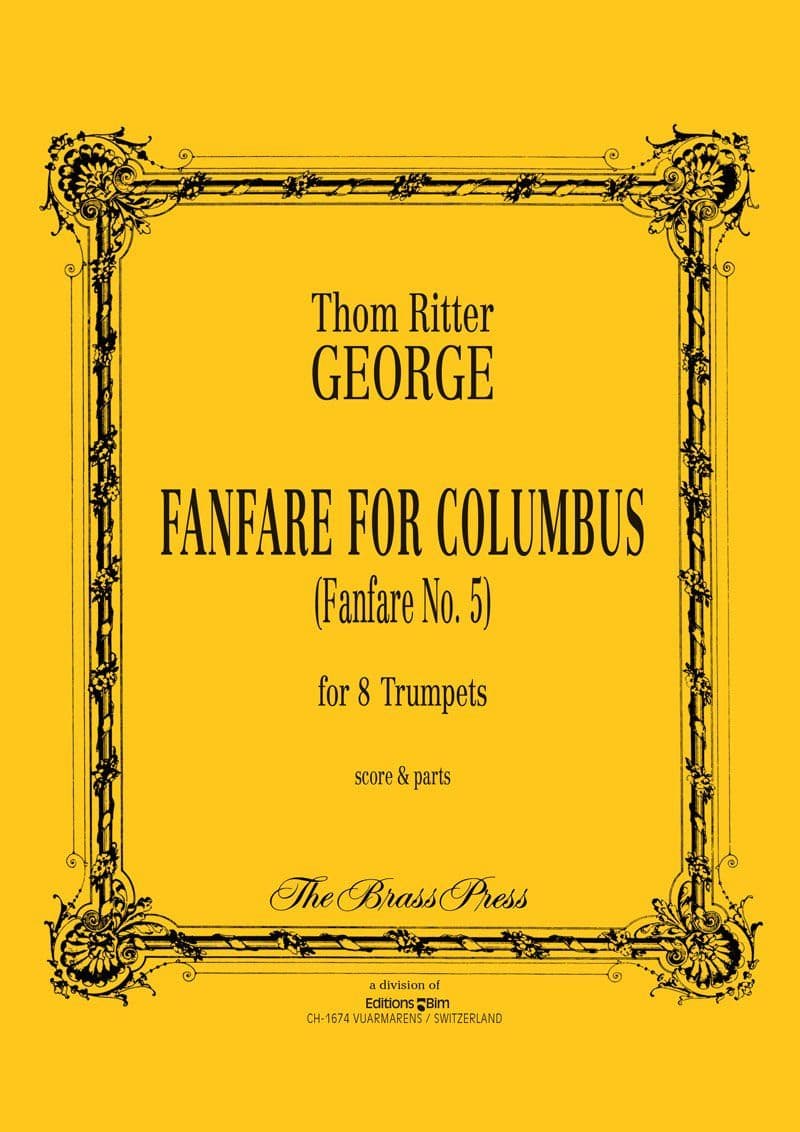 Fanfare for Columbus (No. 5)