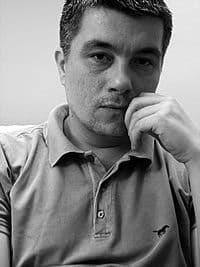 Born 1971, Vanja Lisjak made his musical education at the Music Academy of the University of Zagreb (Croatia) as well as at the Bern University of the Arts (Switzerland) with Branimir Slokar, where he obtained a soloist diploma. Since 1993 he is principal trombone at the Croatian Radio Television Symphony Orchestra. Vanja Lisjak hold same position for four years at the Zagreb Philhamonics and at the Orquestra Sinfonica do Estado Sao Paolo, Brazil.

Beside his orchestral activities, Vanja Lisjak is also composer, arranger, producer, soloist and teacher. He is founding member and artistic leader of the Croatian Brass Quintet. 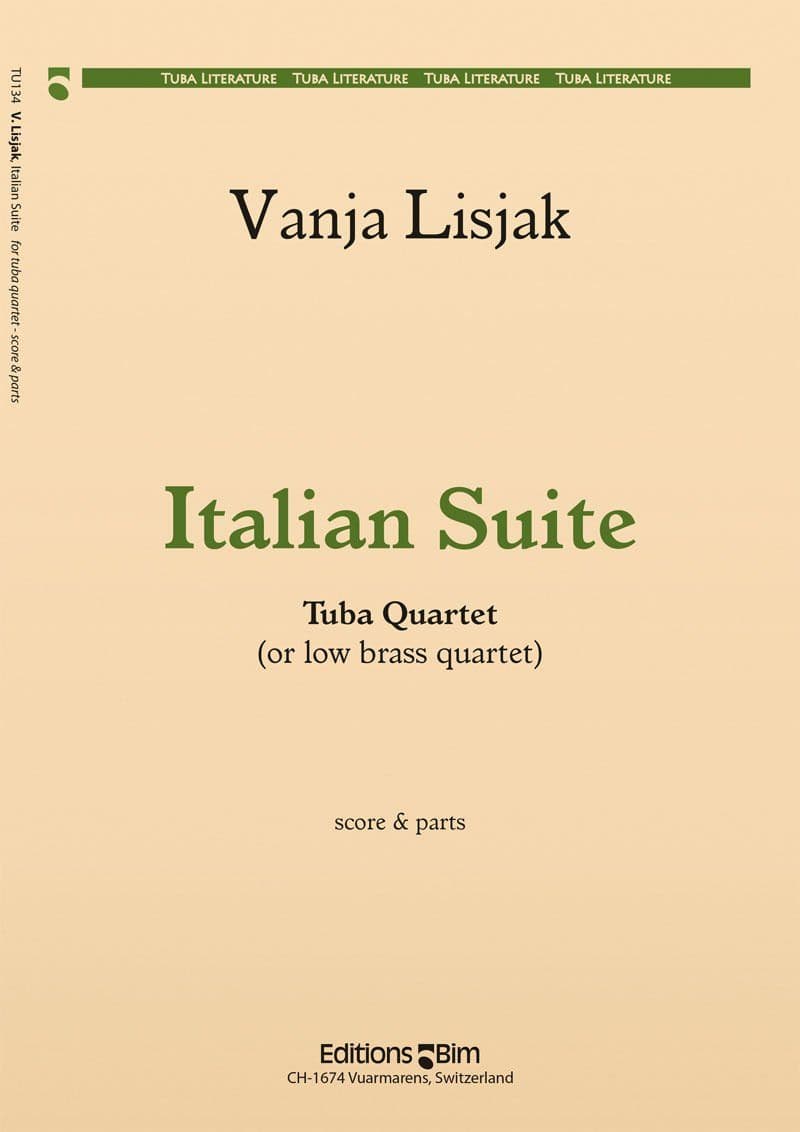 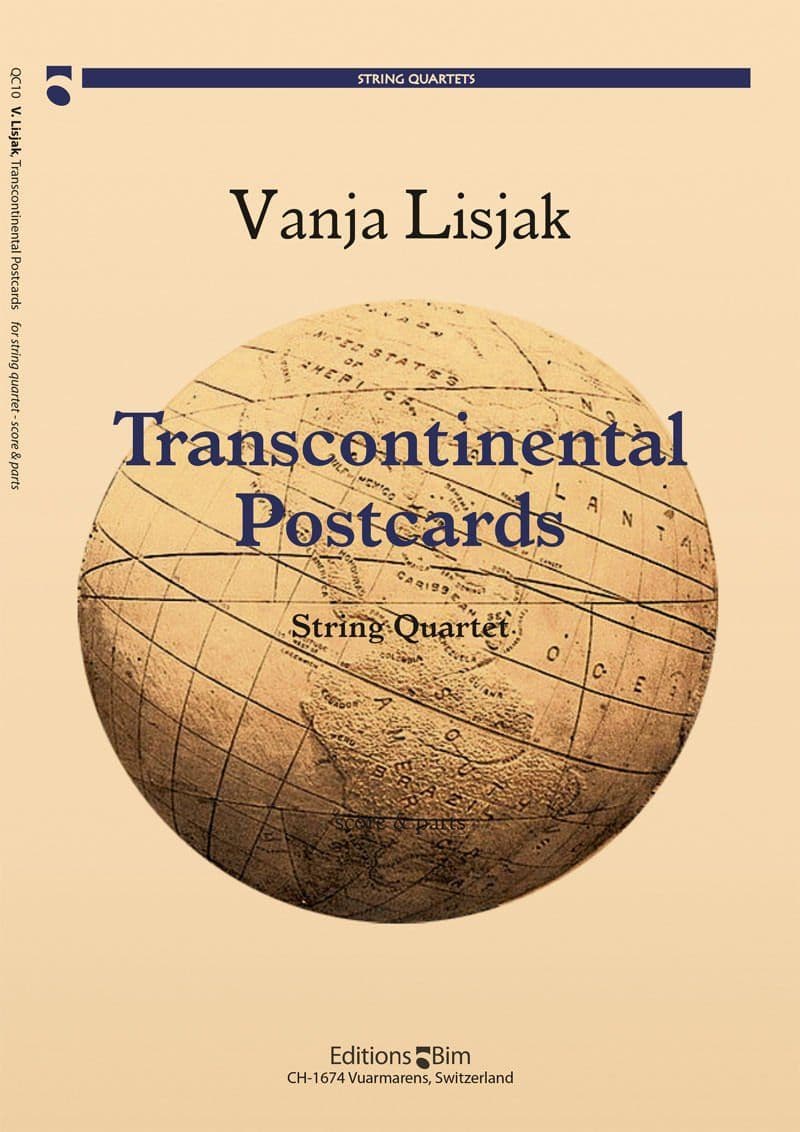