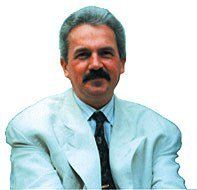 Born February 1944 in Dortmund, Germany, Wolf Escher received his first violin lessons at the age of 11. In 1958 he debuted in a Posaunenchor, and took his first lessons on trumpet. At 16 he started playing jazz in a Dixieland band. After finishing school and an apprenticeship, he studied cello and trumpet at the Dortmund Conservatory. During this time he worked very intensively in modern jazz. He played with the Peter Heidemann Band, the Farmerland Big Band and Tentet, the Ingfried Hoffmann Big Band and led his own quintet. Later he made concert tours with Johannes Fehring, the ORF Big Band and Dusko Goykovich Munich Big Band. He participated in the international jazz competition in Vienna (1966), and in jazz courses in Wengen, Switzerland. He obtained a concert diploma at the Conservatory. In 1972 he founded the group “Time in Space”, a band which enjoyed great success in Germany and abroad. He worked with Erwin Lehn/SWF, Frank Valdor, Peter Herbolheimer, Werner Müller/WDR. Since 1975 he has a director of the Jazz Youth Orchestra (JJO) of the North Rhein-Westphalia, and leads the group in concert tours of the ex-Soviet Union, East Africa, North America, the Indies, Australia, and South America. He teaches jazz courses at Remscheid and Weikersheim. In the past two decades, Wolf Escher has increased his activities as a composer and arranger, and has done many recordings. He has taught at the Dortmund Music School since 1973, and has been the assistant Dean since 1977. 5 Steps to the Answer 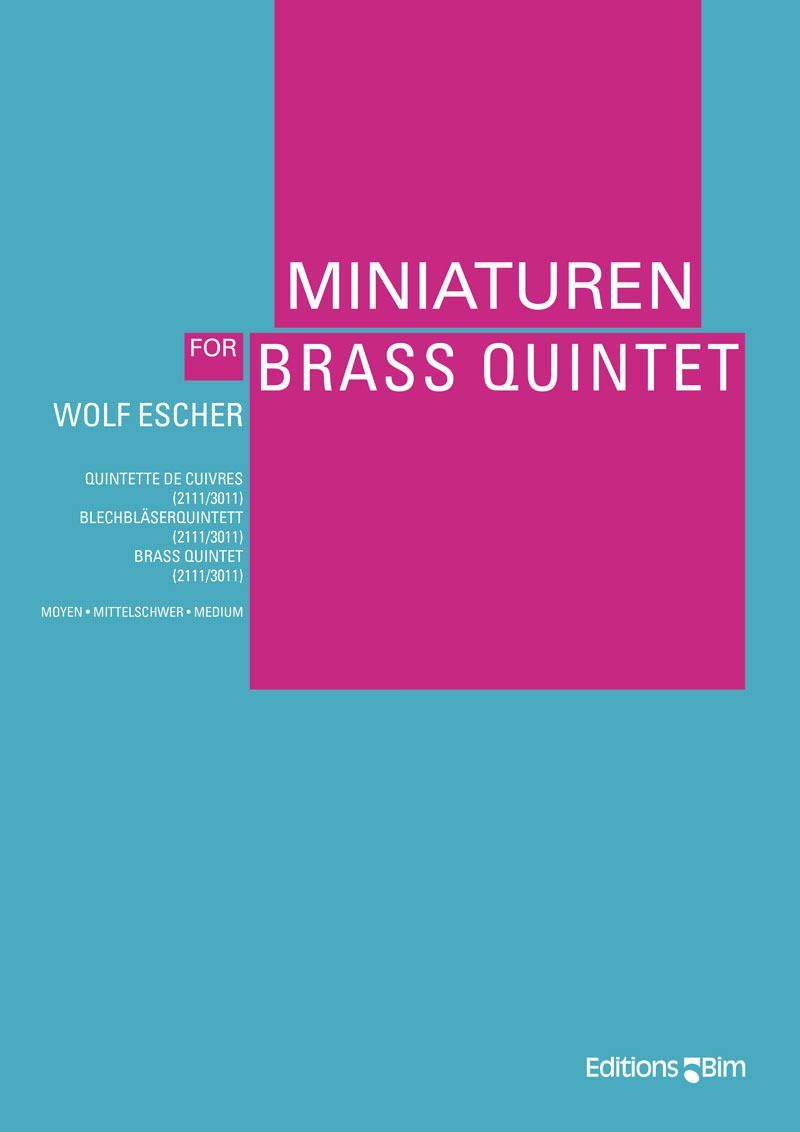 5 Steps to the Answer
for 5 trumpets