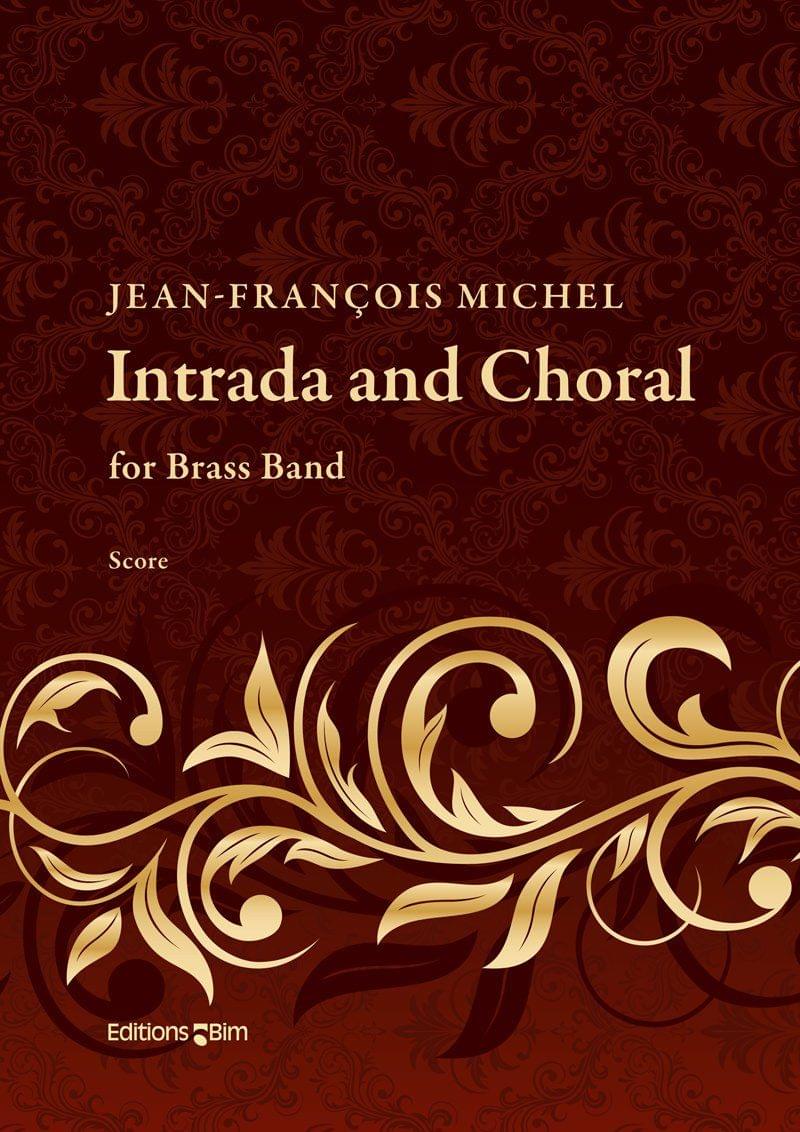 About Intrada and Choral

A solemn piece ideal for a concert opening

Utilizing his own inimitable musical lexicon, Jean-François MIchel dedicates this work to the historically great masters of such ceremonial music: Samuel Scheidt, Johann Pezel and their peers, with an implied acknowledgement to the Venetian, Giovanni Gabrieli, for the antiphonic Choral.