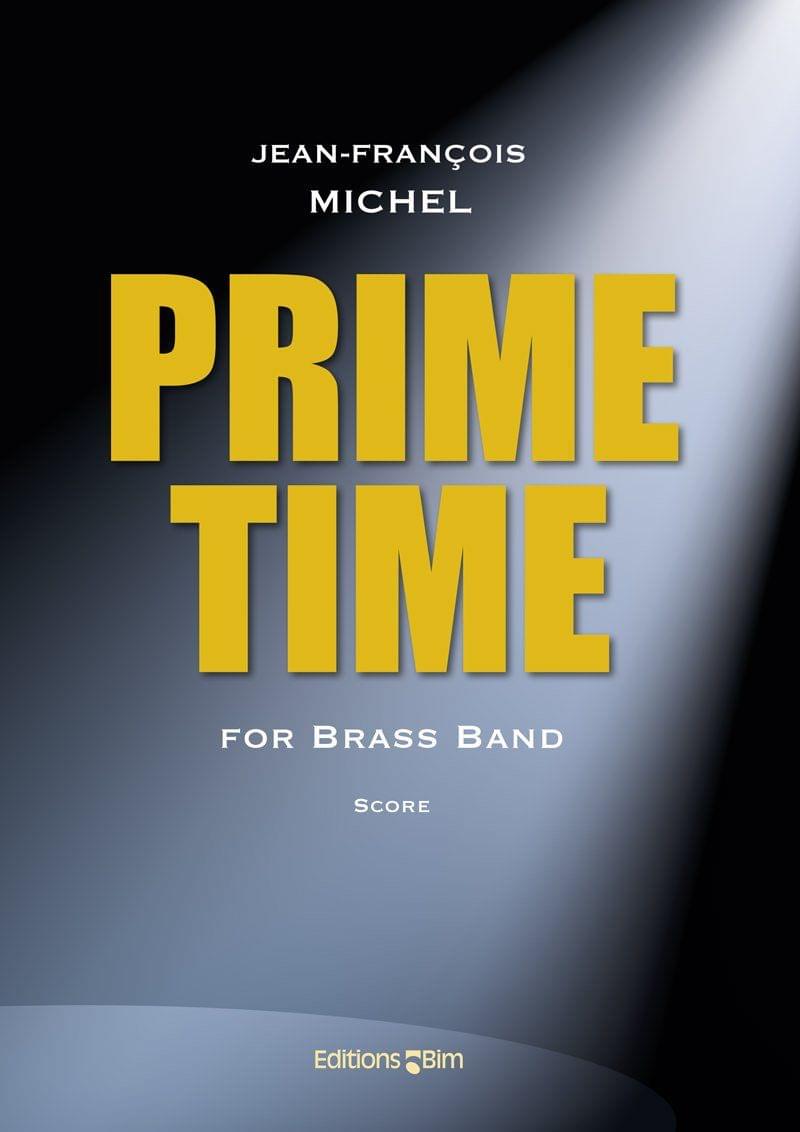 Prime Time is a short, solemnly elegant, lively and impressive piece which is as pleasing to listen to as it is to play.