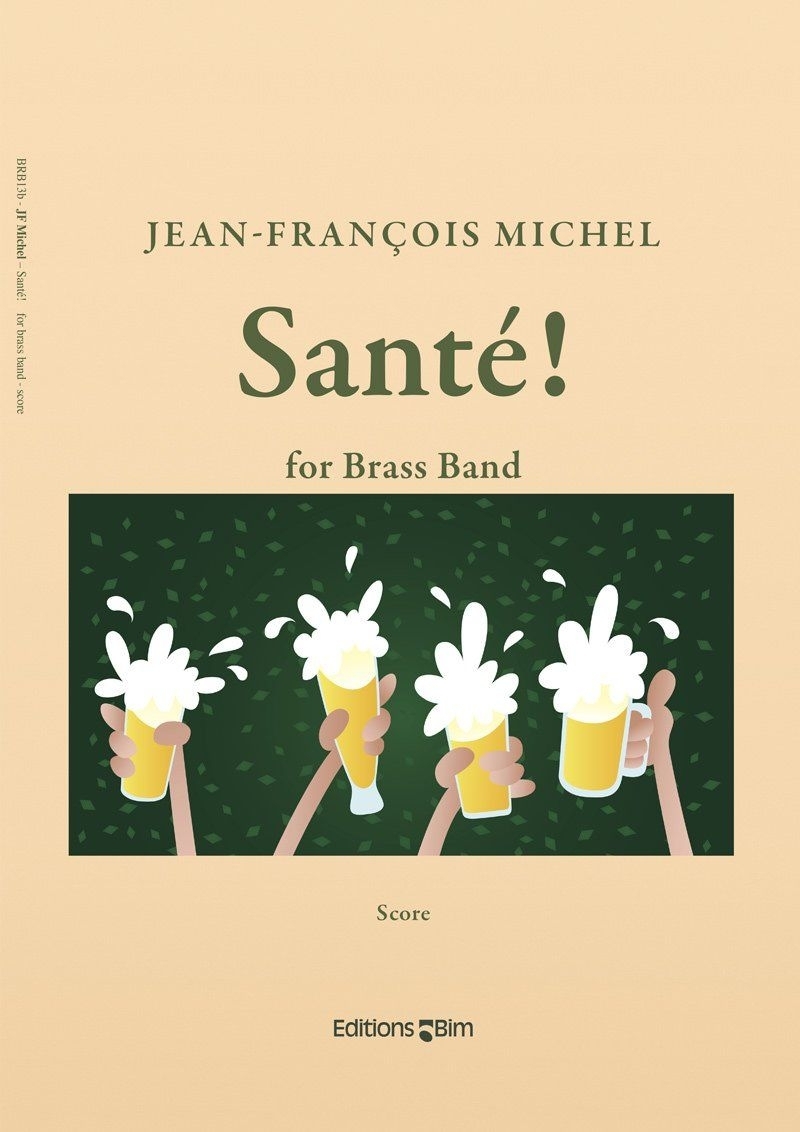 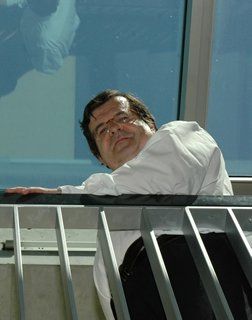 A great tradition among families and communities is the celebratory raising of a glass in honor of a recipient and yelling, “To Your Health”, as an encouragement to take care of this precious life quality.

This sparkling and bracing March, “Santé!”, expresses these wishes with joyous musical jubilation.