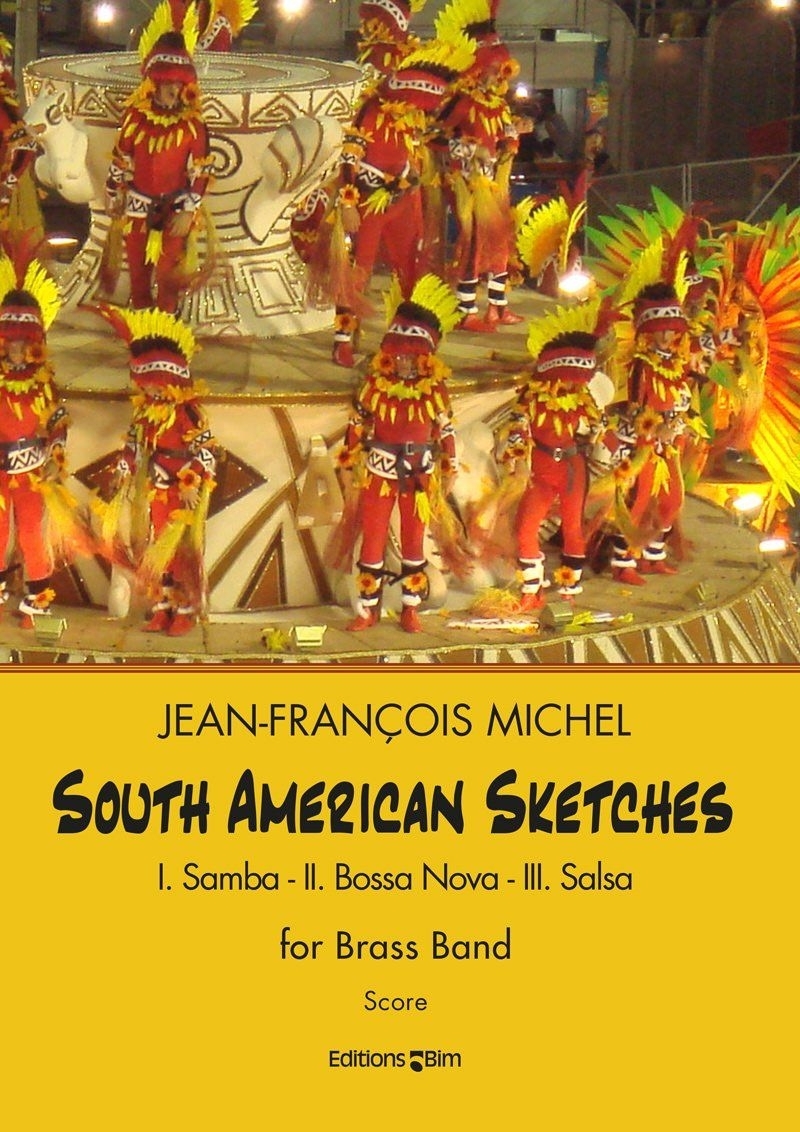 These 3 South American Sketches are written in the style of three of the most typical South-American dances: the traditional samba, the bossa-nova (with its cool jazz flavor), both of Brazilian origin, while the more recent salsa (literally spicy “sauce”) represents an unbridled Afro-Cuban music fusion. All three dances have conquered the world thanks to the solar and rhythmical joy of living they transmit.