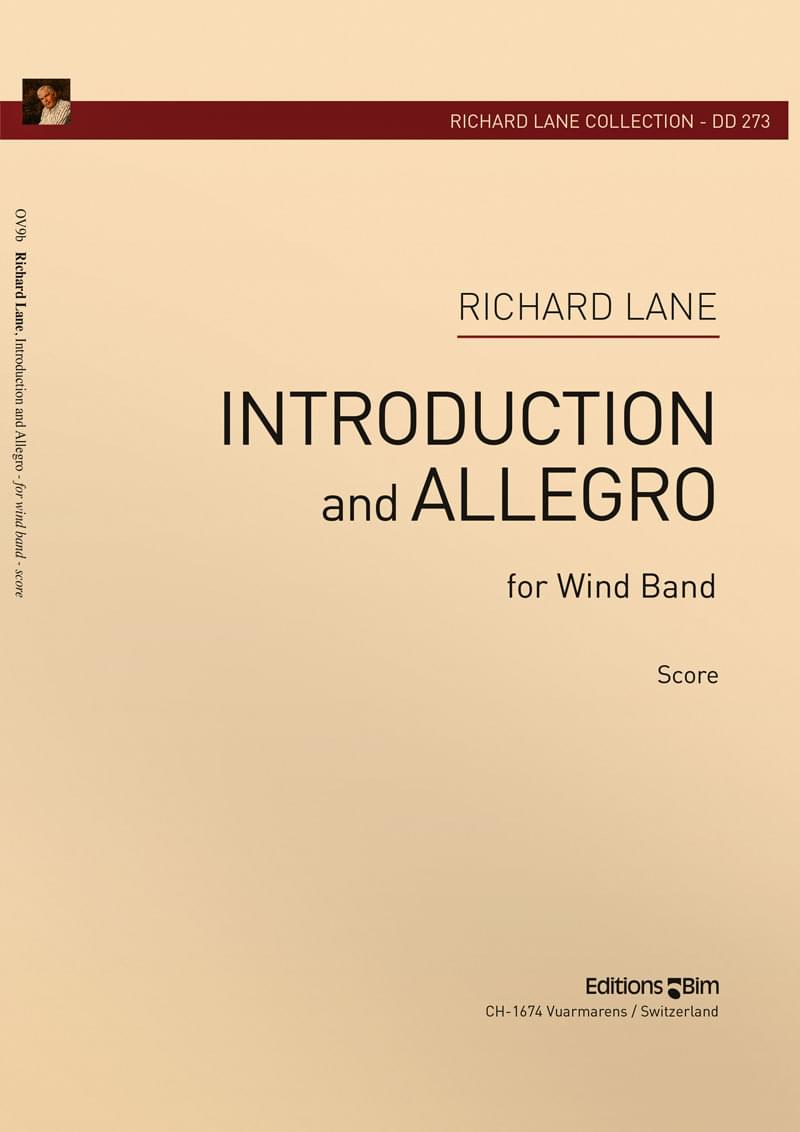 About Introduction and Allegro

This programmatic and atmospheric ten minute composition depicts the sunrise and sounds of the ocean in Wellfleet (MA, Cape Cod Bay), where Lane spent his summers composing. 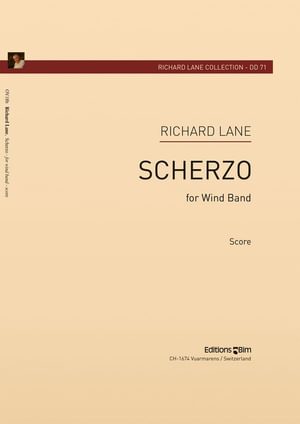