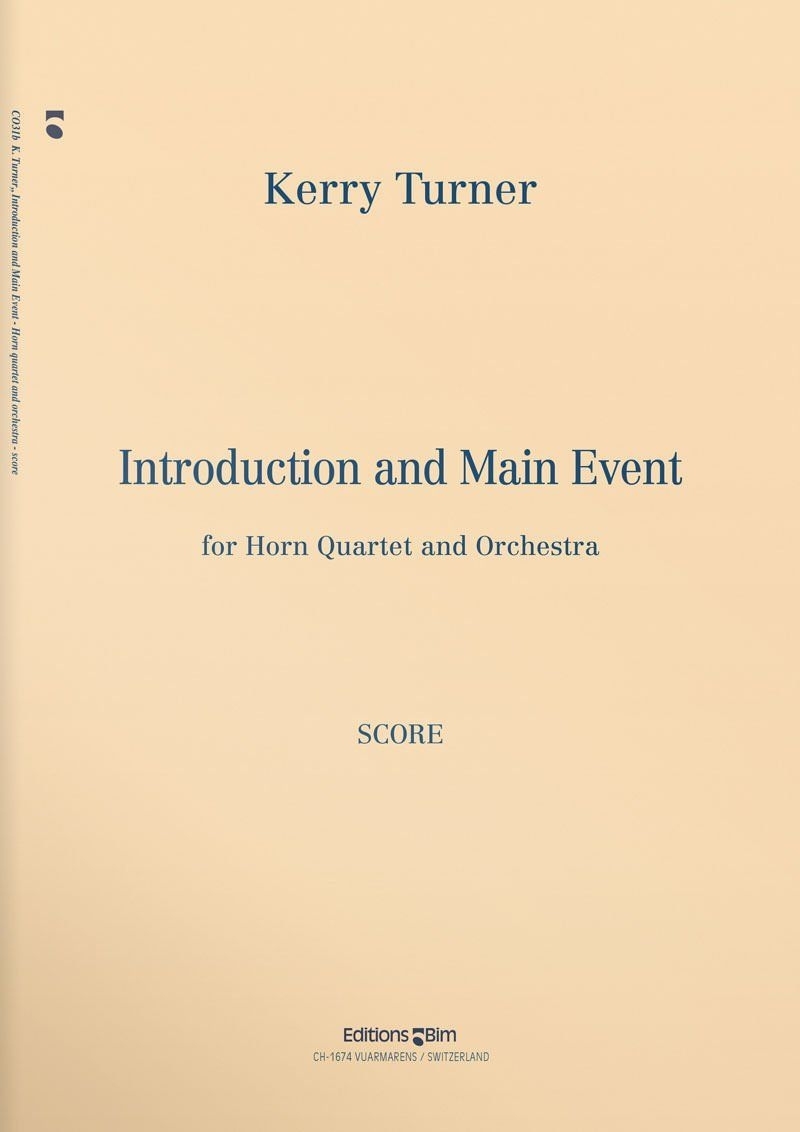 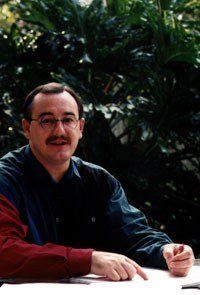 About Introduction and Main Event

Introduction and Main Event was written in 1991 for the American Horn Quartet. It was designed to show off their ensemble, virtuosity, exuberance, solistic flare, power and lyrical style. 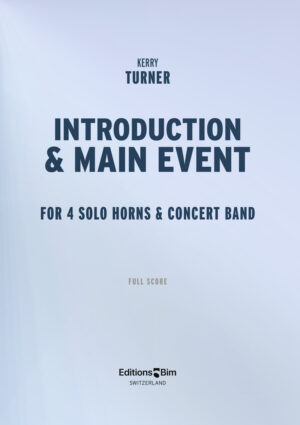 for 4 solo horns and concert band 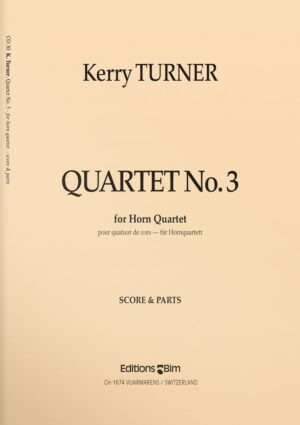 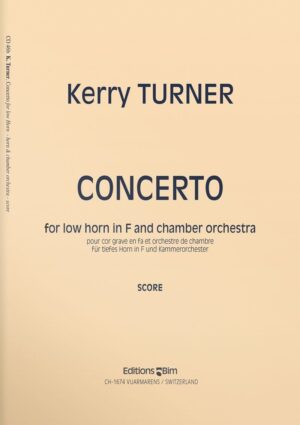 Concerto for Low Horn in F