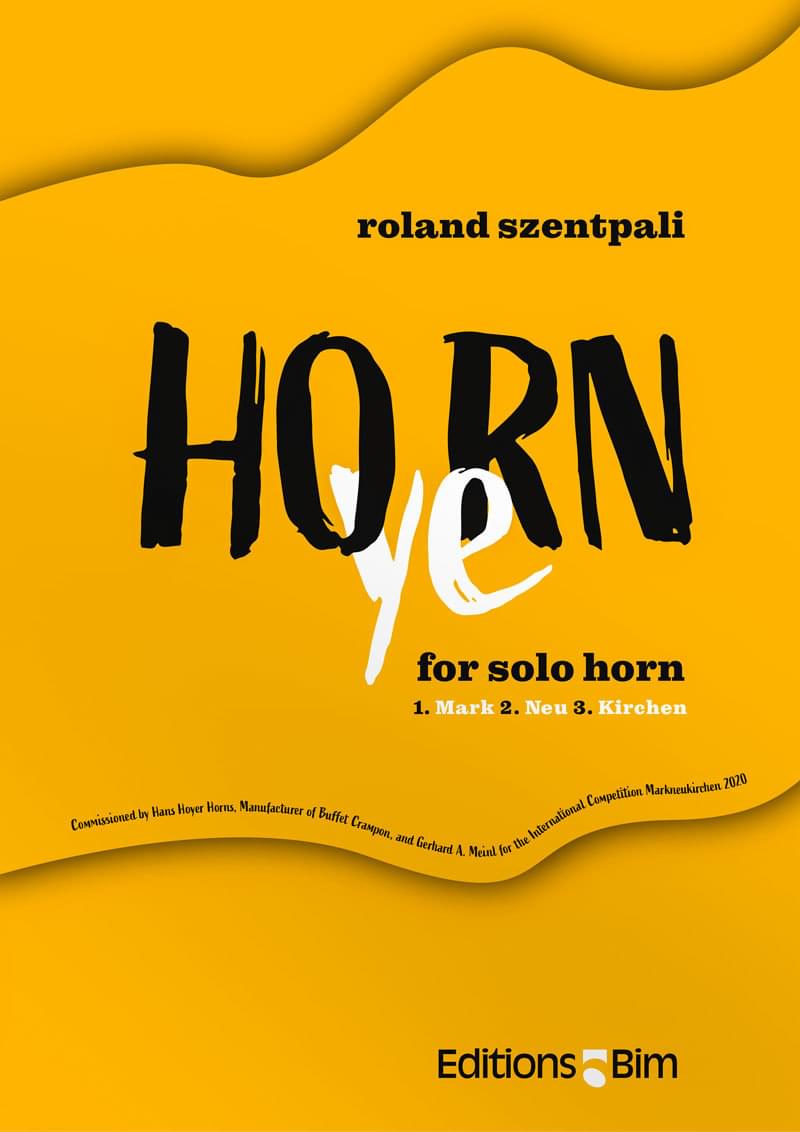 Set piece in the first round of the International Instrumentalwettbewerb Markneukirchen 2020.

This movement integrates elements of contemporary electronic German pop and dance music. It demands proficiency in extreme register playing and also in extended instrumental techniques, among them multiphonics, foot and finger tapping, and pitch bending.

Here, the horn rediscovers its innate nobility and calm. This movement is akin to a prayer, an emotional appeal to God in tellingly sculpted, seemingly unmeasured song. 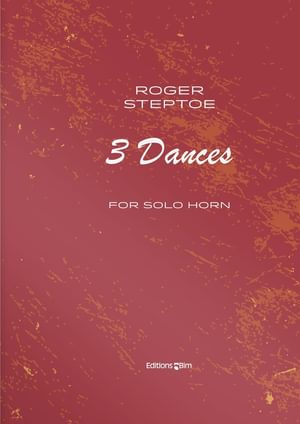 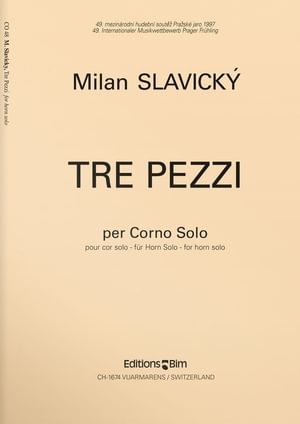 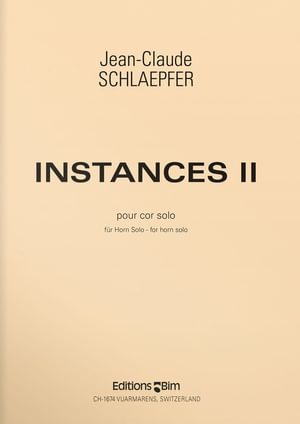 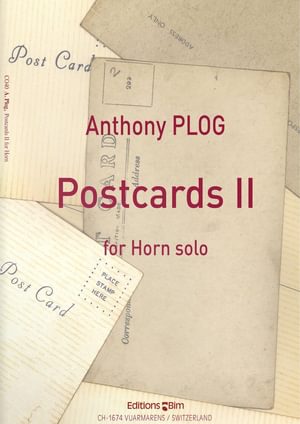 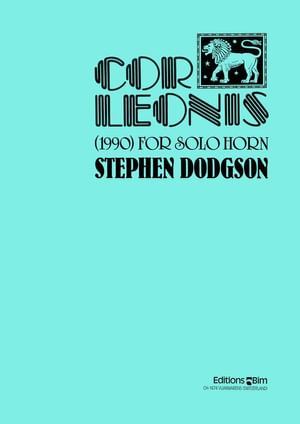