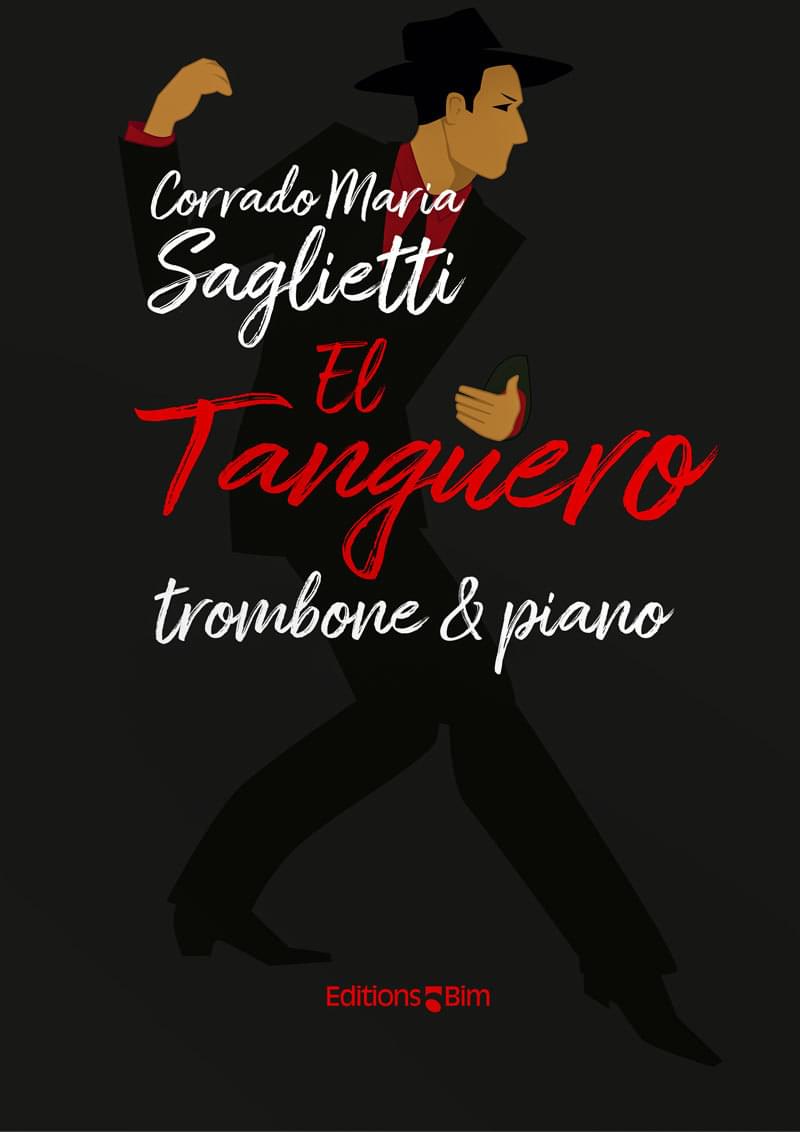 El Tanguero is a very instinctive tango specially composed by Corrado Maria Saglietti for Zoltan Kiss, the hungarian trombone player, who wished to complete his CD program Non Stop. The particular timbre of the trombone is ideally suited to the melancholy character of the piece, while the piano holds the rhythmic and harmonic framing and launches the traditional melodic flourishes of the tango. With its subtle melodic twists and ecstatic rhythmic strikes, this passionate dance, with its controlled and stylized sensuality, always has a captivating charm. 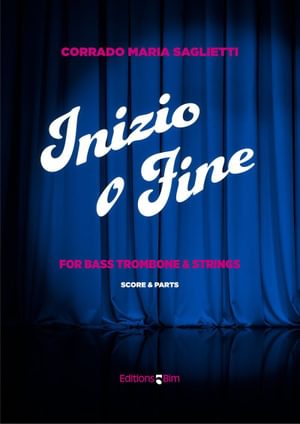 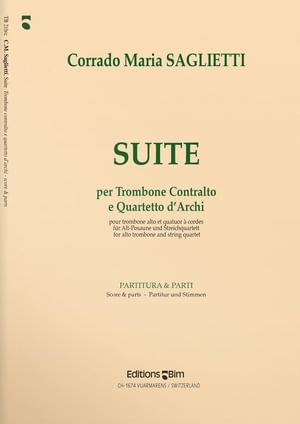 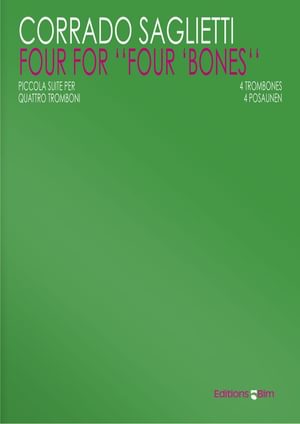 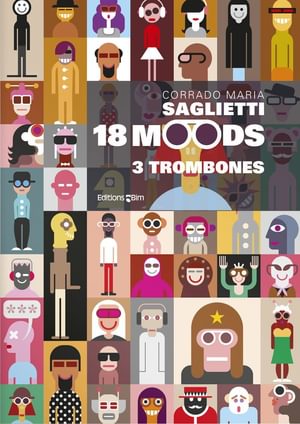