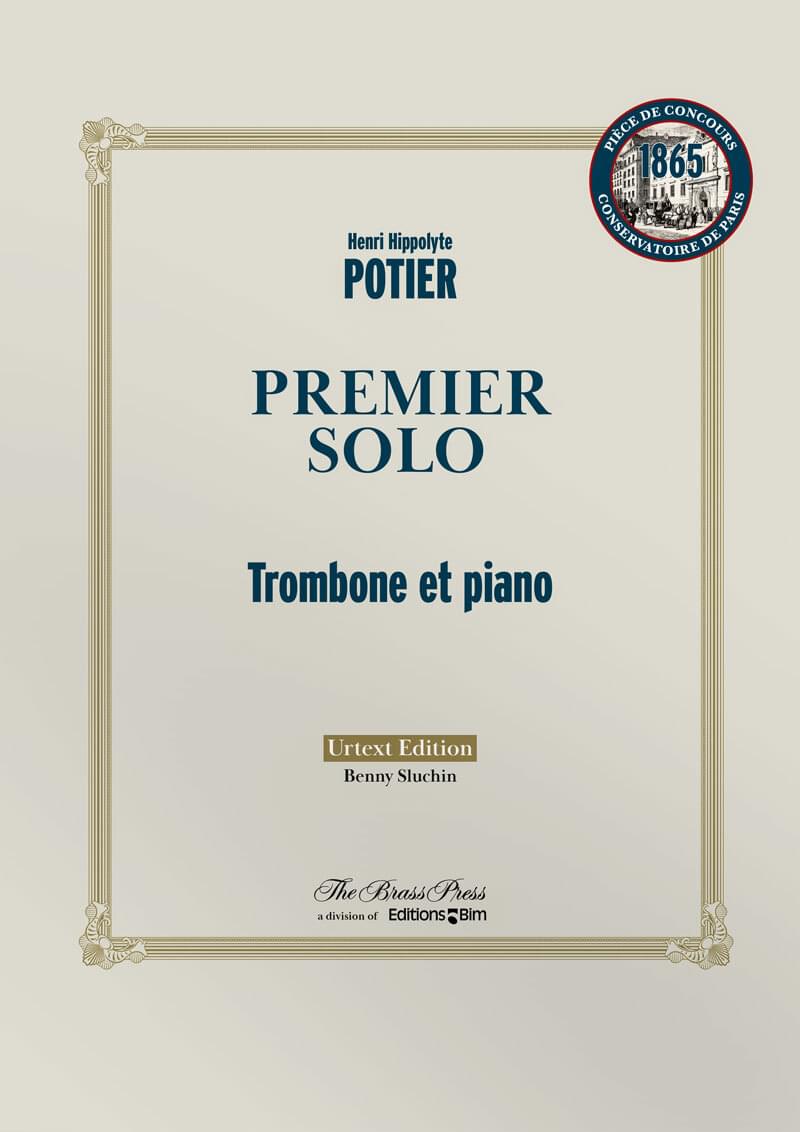 The Premier Solo for the new Sax Trombone with six valves and independent tubes is dedicated to “my friend Dieppo” who was the trombone professor at the Conservatoire between 1836 and 1871, and also of the class of valve trombone for the military students.

The Premier Solo was imposed at the 1865 competition for the valve trombone. It was customary to order pieces for the competition from composers with a teaching activity in the Conservatory.

The Premier Solo recalls a vocal Arietta. After an introduction (Allegro Maestoso) in F major, a short recitative leads to an Allegro Moderato. A second, more lyrical theme, concludes this part for the solo. The piano repeating the introductory measures ends this part. The Andante in D minor, which follows, in 6/8 and lyrical character, gives the trombonist the opportunity to show his virtuoso abilities on two occasions. The initial Allegro is at the base for the end of the piece, where the trombone is offered a highly developed optional line that culminates in an ultimate cadence.

The Premier Solo (it cant be deduced that there existed others) is a typical example of a contest piece: it exposes an inventory of the instrumental technique of that period. 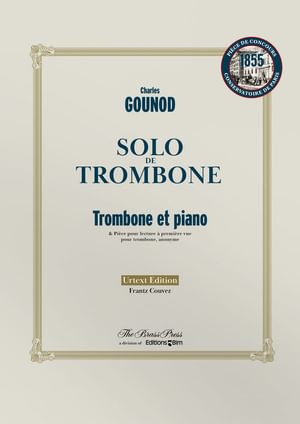 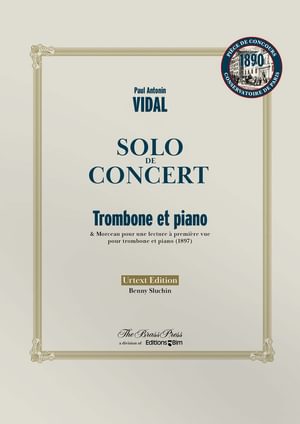 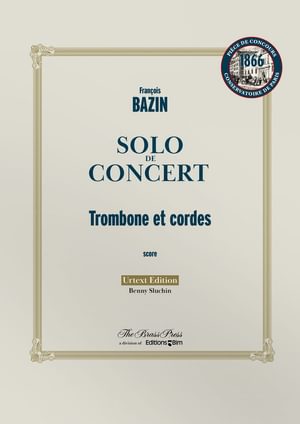