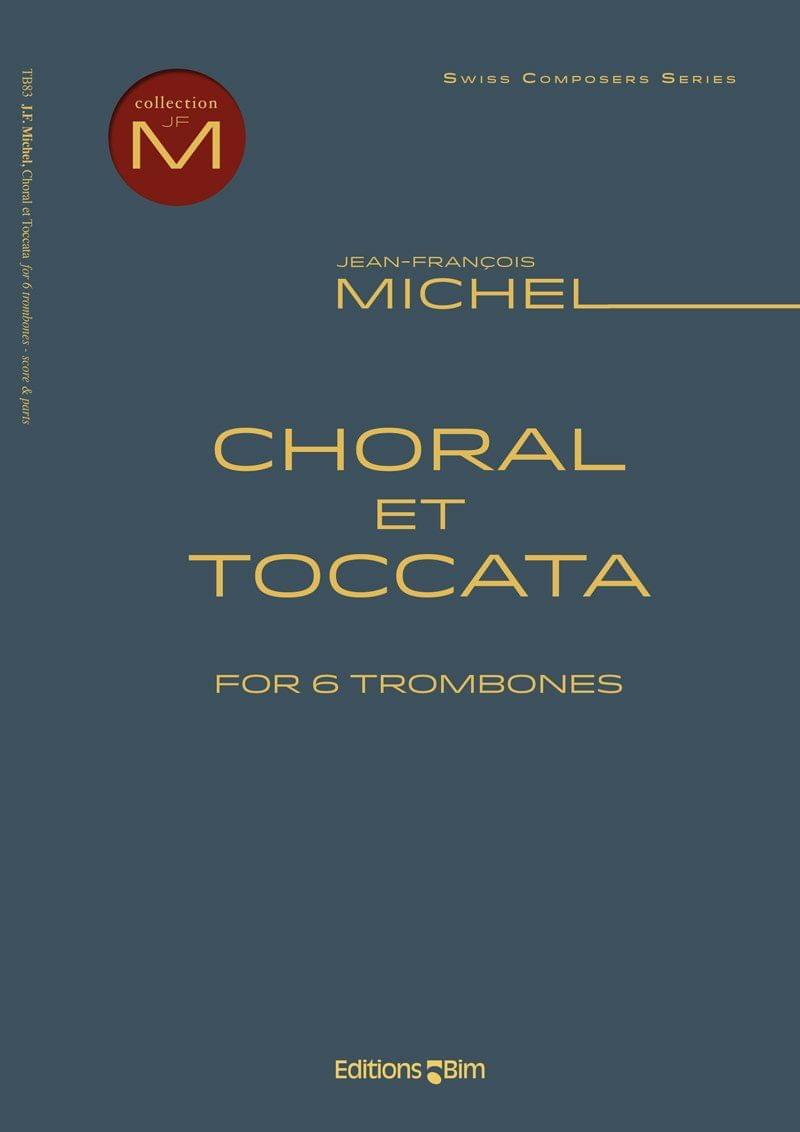 Haunting polyphony of the Renaissance

The Chorale (lento espressivo) is reminiscent of the subtle and haunting polyphony of the Renaissance in which sombre phrases slowly overlap and are heard in a perspective of infinity. The fast and spectacular Toccata is a course of gripping rhythmical, technical and musical virtuosity.