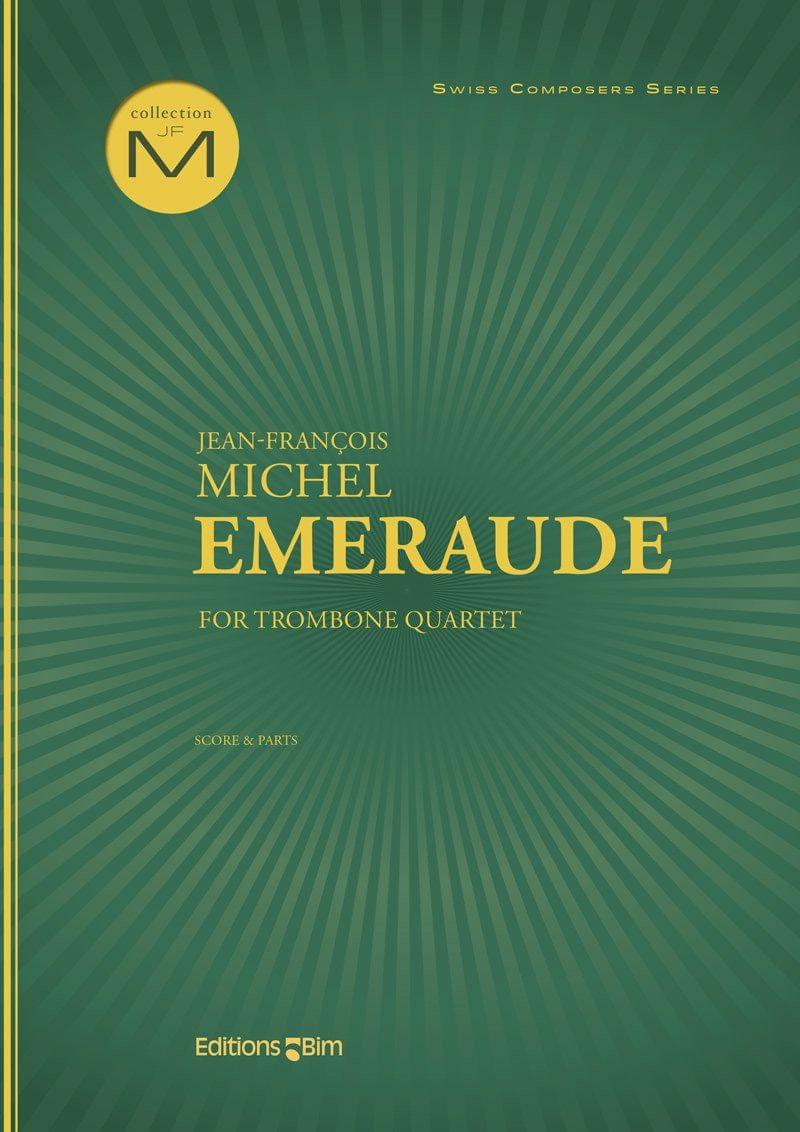 Introducing each performer one by one

The first part includes a succession of heroic motifs, introducing each performer one by one in succession as they proceed from backstage to onstage. Once they have all arrived in their normal stage positions, what follows is a spectacular Allegro vivo with subtle dissonances which enhance the virtuosity and precise ensemble playing of the 4 trombonists. It ends with a bacchanal apotheosis, which serves as a final “adieu” to the audience.