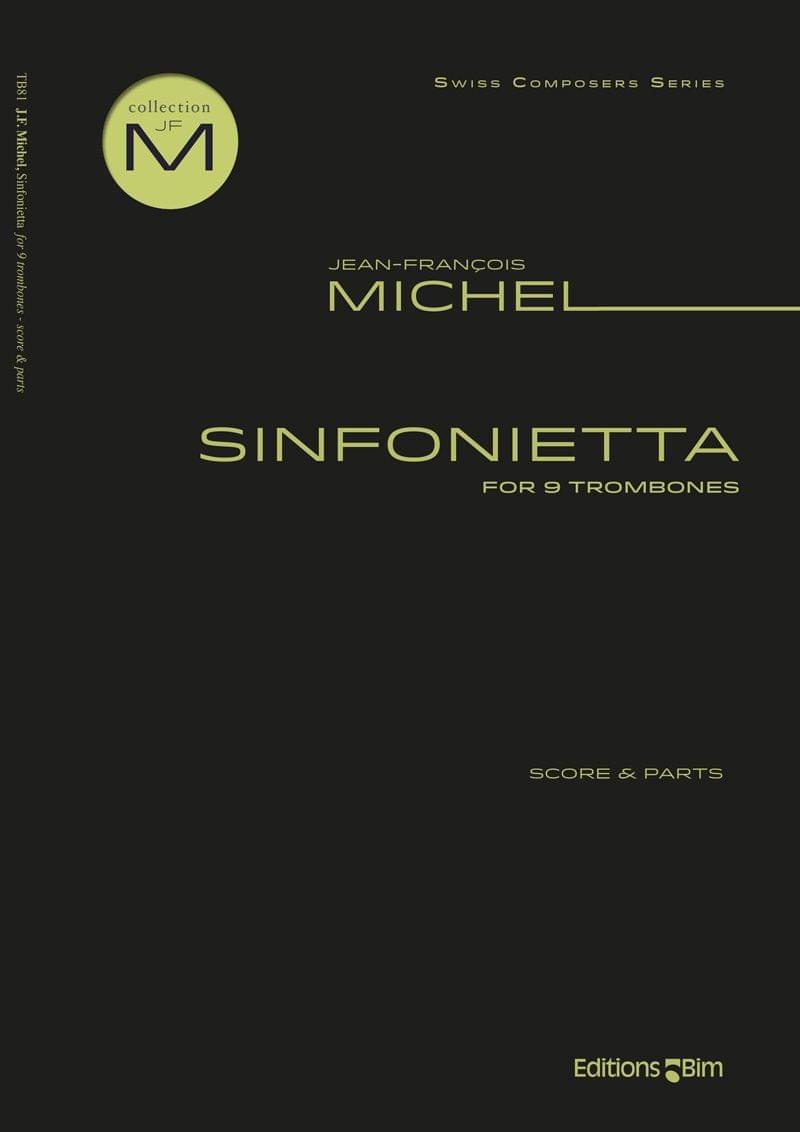 This Sinfonietta for 9 trombones consists of three contrasting movements which skillfully demonstrate the characteristic of an homogenous trombone ensemble.