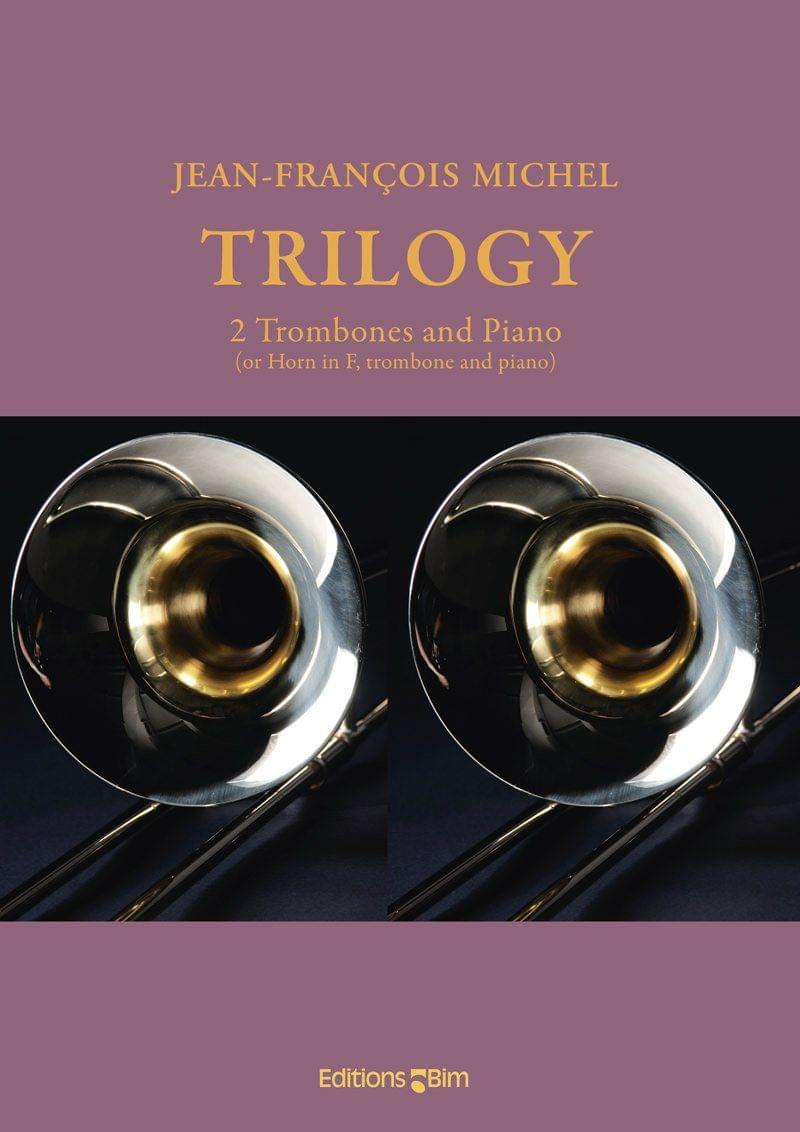 Highlighted by dramatic and poetic intensity

This three movement work, composed for two trombones and piano, is highlighted by dramatic and poetic intensity, punctuated by various sound combinations (including mutes) and amazing rhythmical effects. The piece is dedicated to the well known soloist Branimir Slokar and the talented Japanese trombonist Mayumi Shimizu.