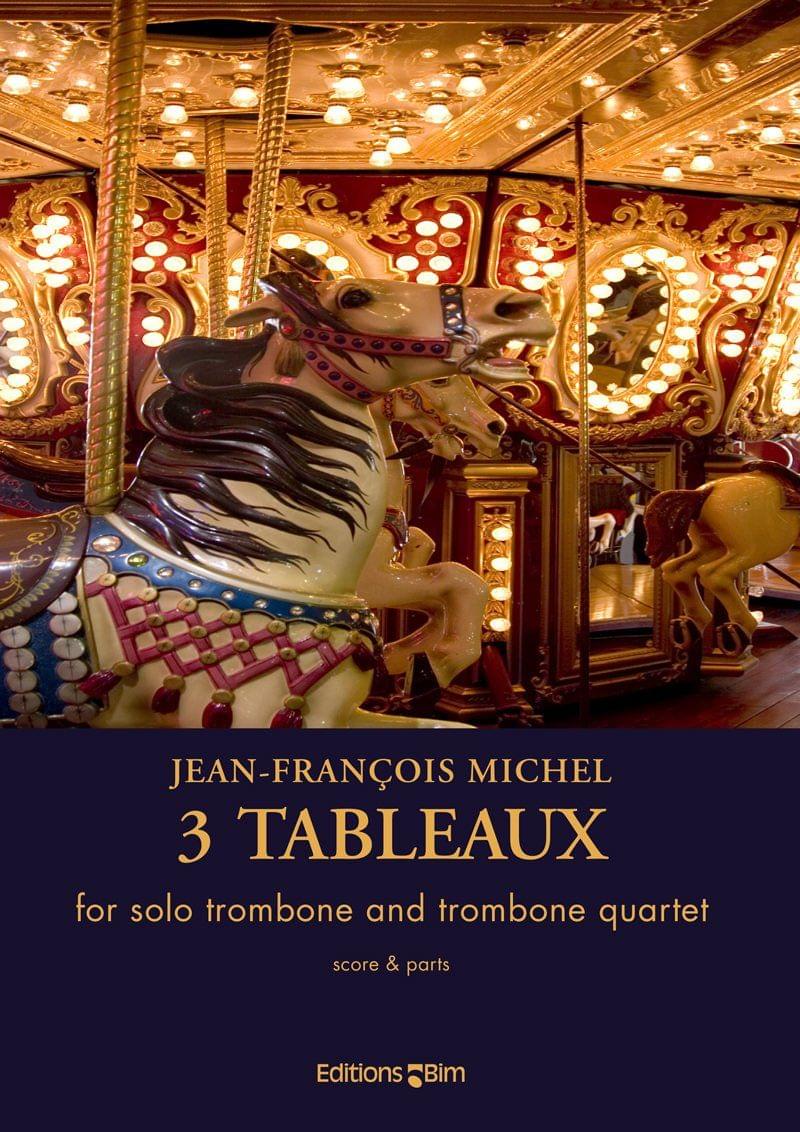 These Trois Tableaux offer a rich artistic material, extremely stimulating for masterclasses or examinations, but also as a highlight for concerts.