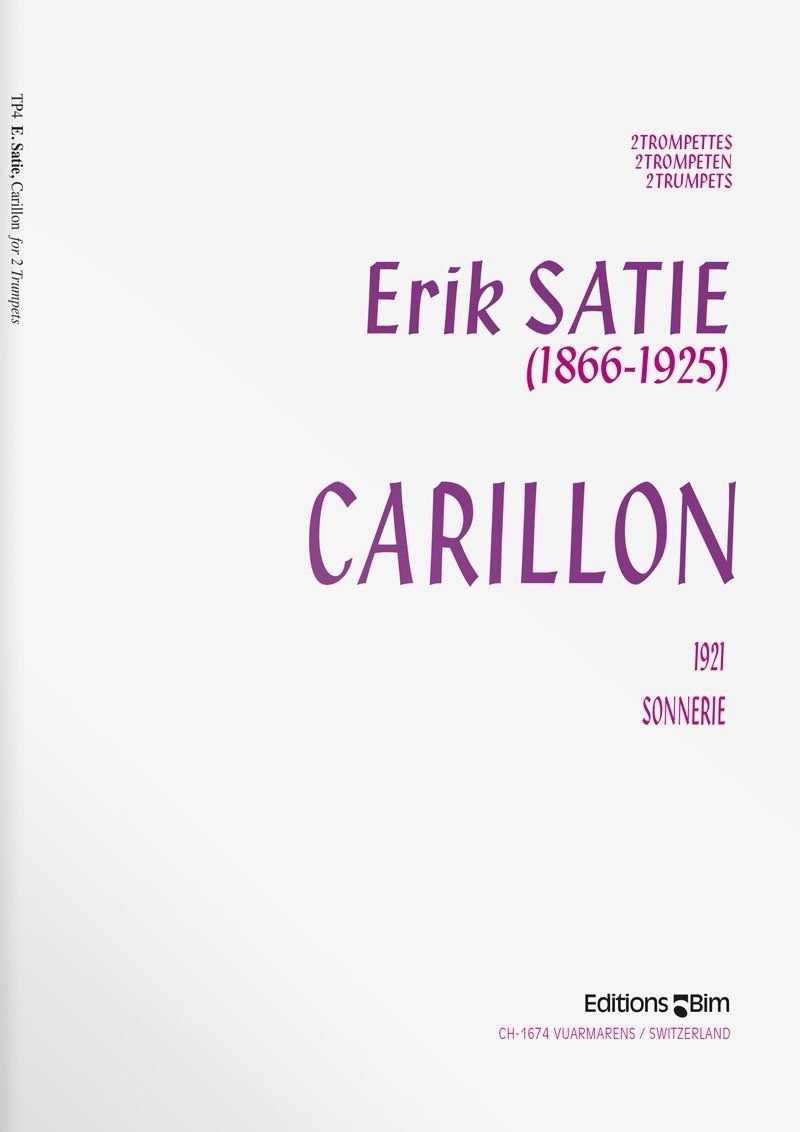 Fanfare for awakening the good fat monkey king who always sleeps with one open eye.

A short-lived music journal entitled Fanfare was published for a few years in the early twenties, its distinguishing feature was a centerfold containing short fanfares composed especially for the issue. Practically all the major composers in Europe active at the time were represented - Prokofieff, de Falla, Milhaud, Vaughan Williams, Bax, Malipiero, a.o.

The most delightful of the entire series is undoubtedly the short fanfare for two trumpets by Satie. Bearing one of his typically whimsical titles, it is signed with his own inimitable handwriting and bears the date “30 August 1921”.