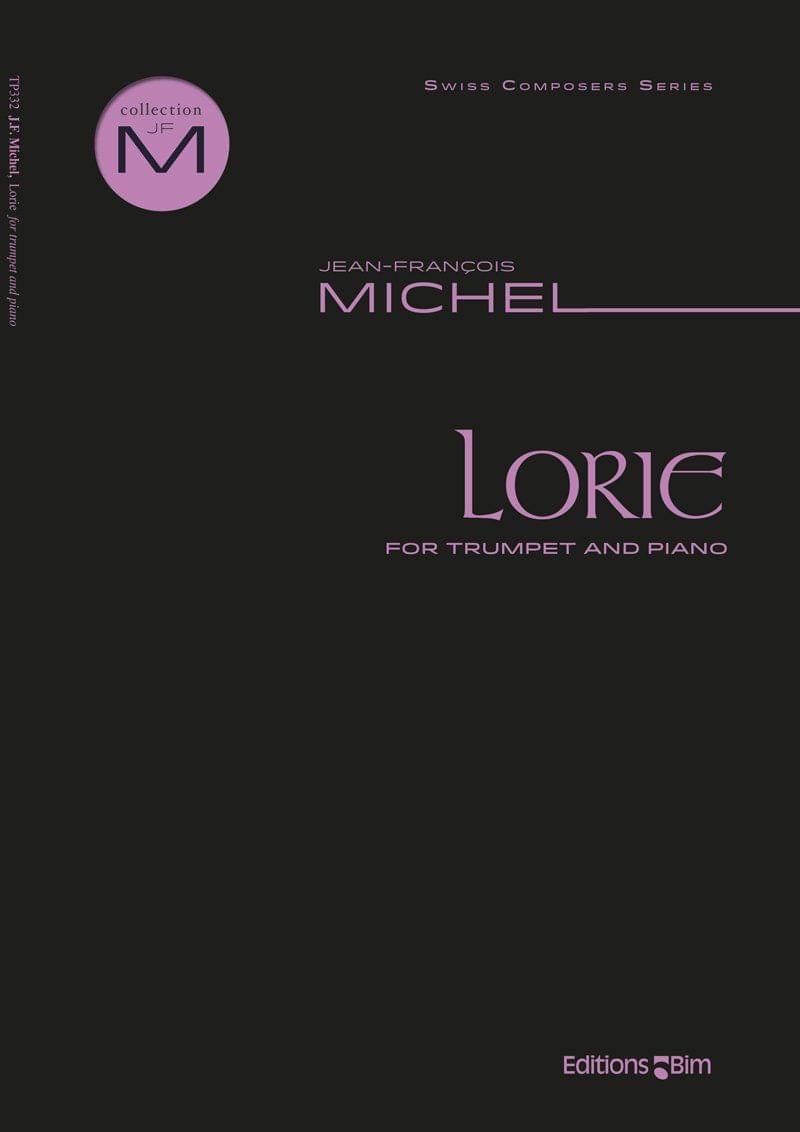 Jean-François Michel has developed his own and original style of musical writing within a large range of lyrical, cadencial or dancing sequences in which beams a strong artistic synergy of instrumental velocity, rhythmical energies and musicianship. In that spirit, Lorie is a delightful little piece, inspired by Ireland’s traditional music, which gives wings to the performers and makes the audience jump up.