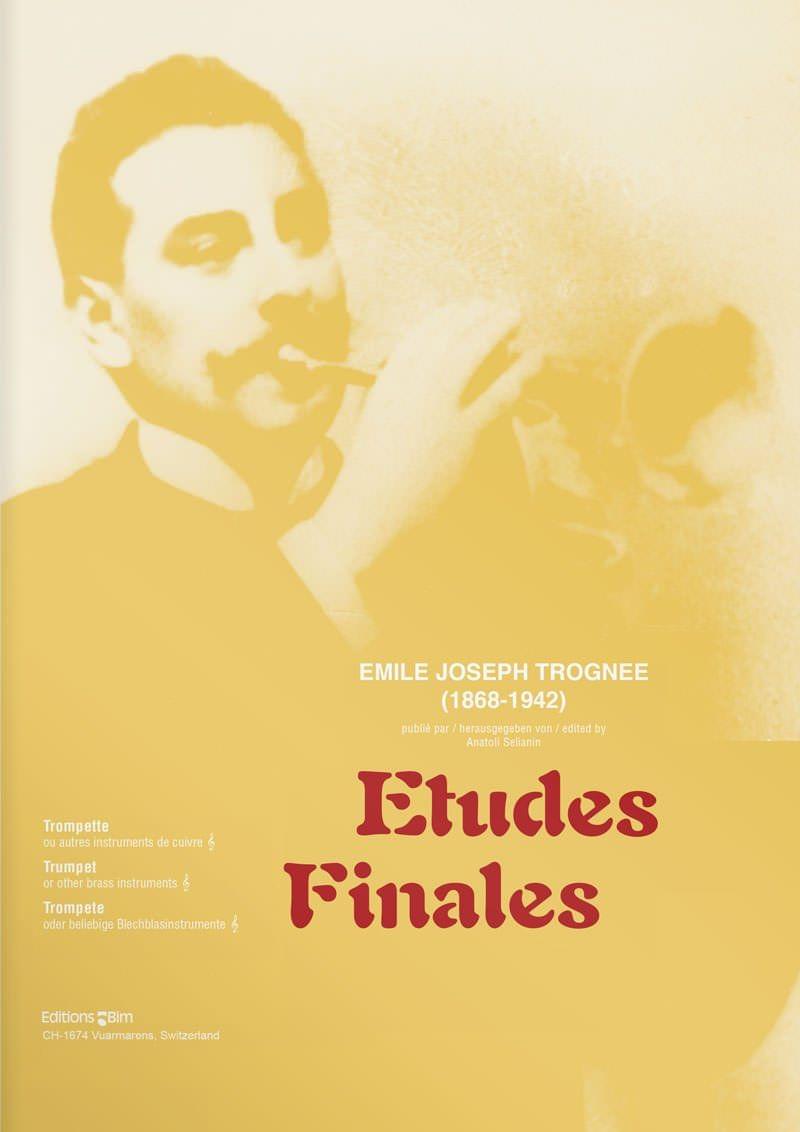 This edition of Trognée’ s studies gives us an opportunity to study the work of someone who, like Vasiliy Wurm, Vasiliy Brandt and Oskar Böhme, made a great contribution to the history of the trumpet in Russia.