Emile Joseph Trognée was born on 4th of July 1868 in Tirimon, Belgium. He studied trumpet at the Brussels Conservatory. After winning a European competition in 1902, he became solo trumpet and cornet at the Mariinskiy Theatre (now called Kirov Theatre) in St. Petersburg. He spent the rest of his life in Russia, working at the Mariinskiy for 25 years, and he died in 1942 of hunger during the three year siege of Leningrad by German troops.

Trognée was an outstanding musician. A well-known Russian conductor, Karl Eliasberg, wrote: “Trognée had a unique feeling of ensemble; his sense of dynamics and musical phrasing was remarkable. His sound was never forced but always bright, powerful and even in all registers. He was also a great master of very soft legato playing and well-known for his performances of the “Ring”, “Rienzi” and “Lohengrin” as well as of the operas of Tchaikovsky and Verdi.”

Trognée was respected by both musicians and composers. He advised Rimsky-Korsakow to make some changes in the trumpet part of his opera the “The Legend of the invisible City of Kitezh” (the well known difficult trumpet passage in the symphonic poem of the “Battle at Kerzhenets”).

Trognée taught at the Baltic Fleet Music School from 1911-1917 and at the Rimsky-Korsakov Music School of St.Petersburg from 1928 to 1941. He wrote several works for trumpet and cornet. His “Fantasia-Caprice”, published in Moscow in 1946 in Tabakov’s “Elementary and progressive Trumpet Method” was especially popular for many years. 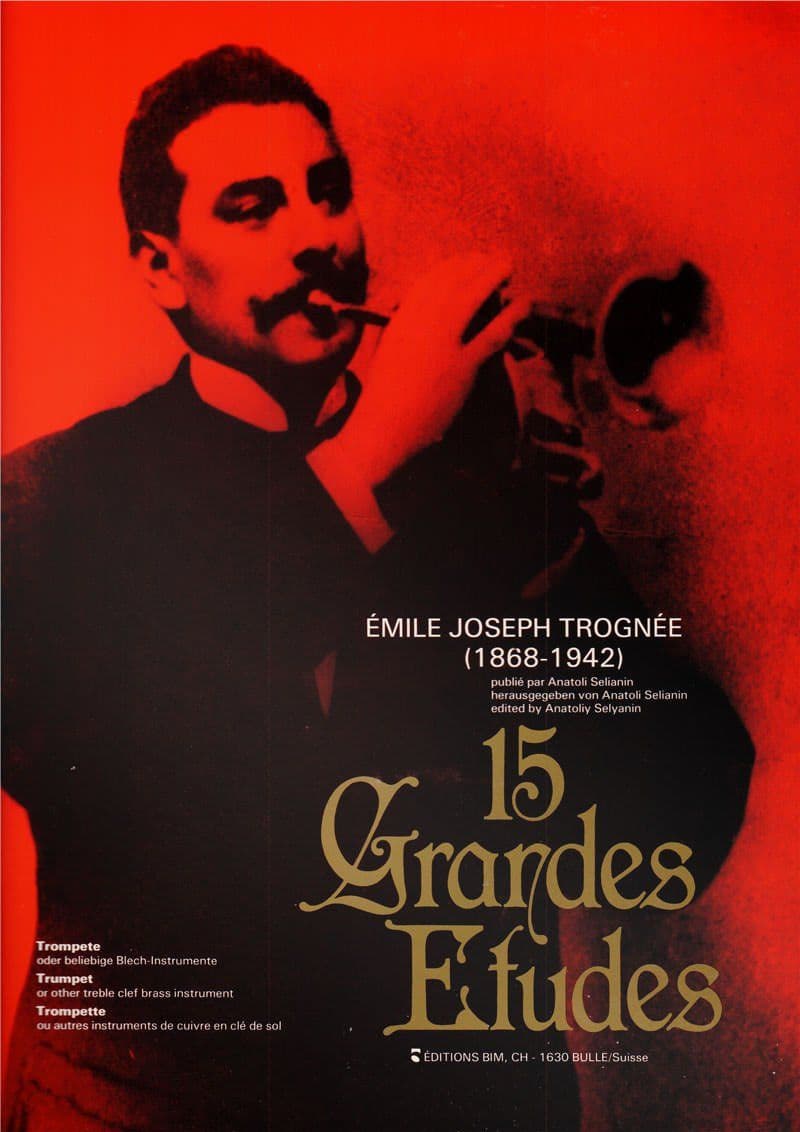 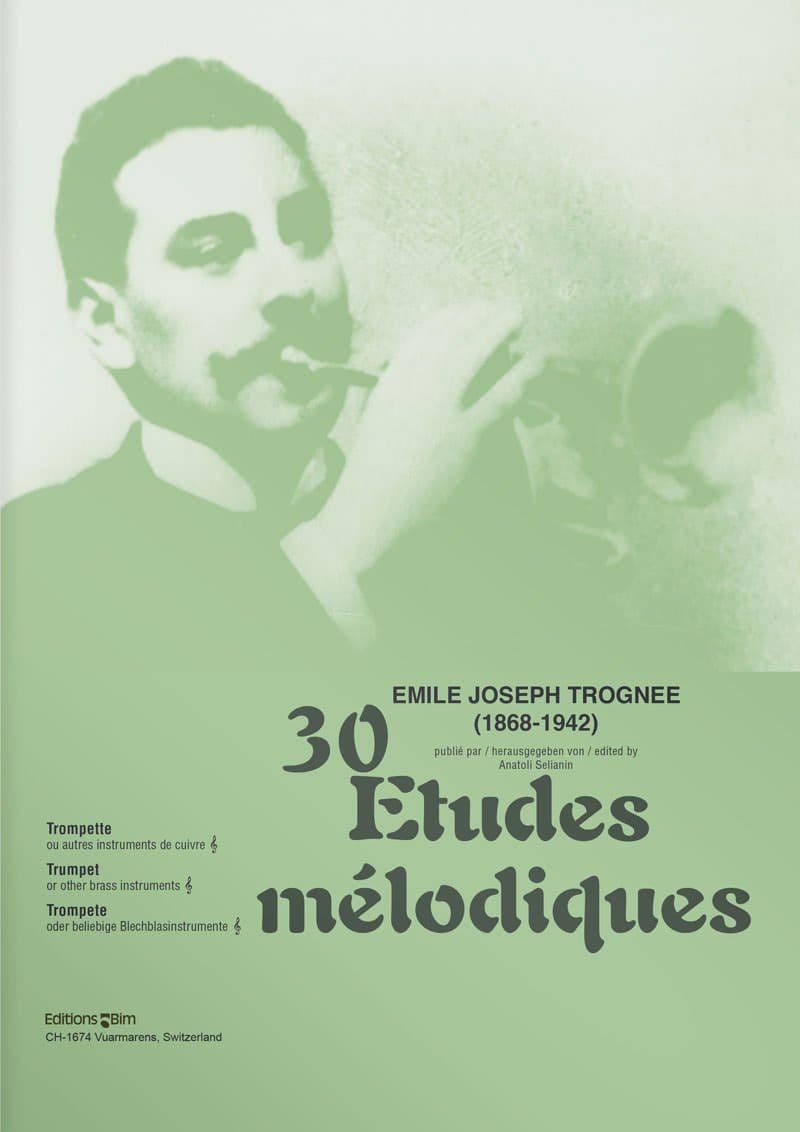 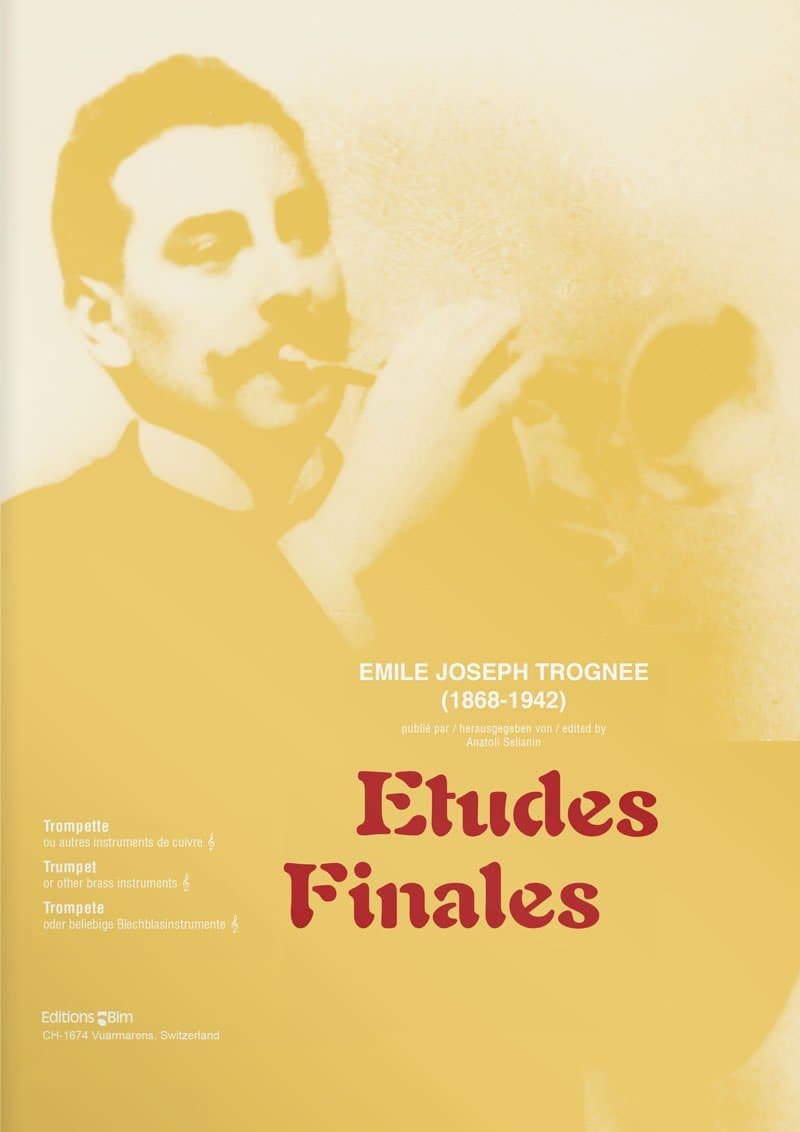 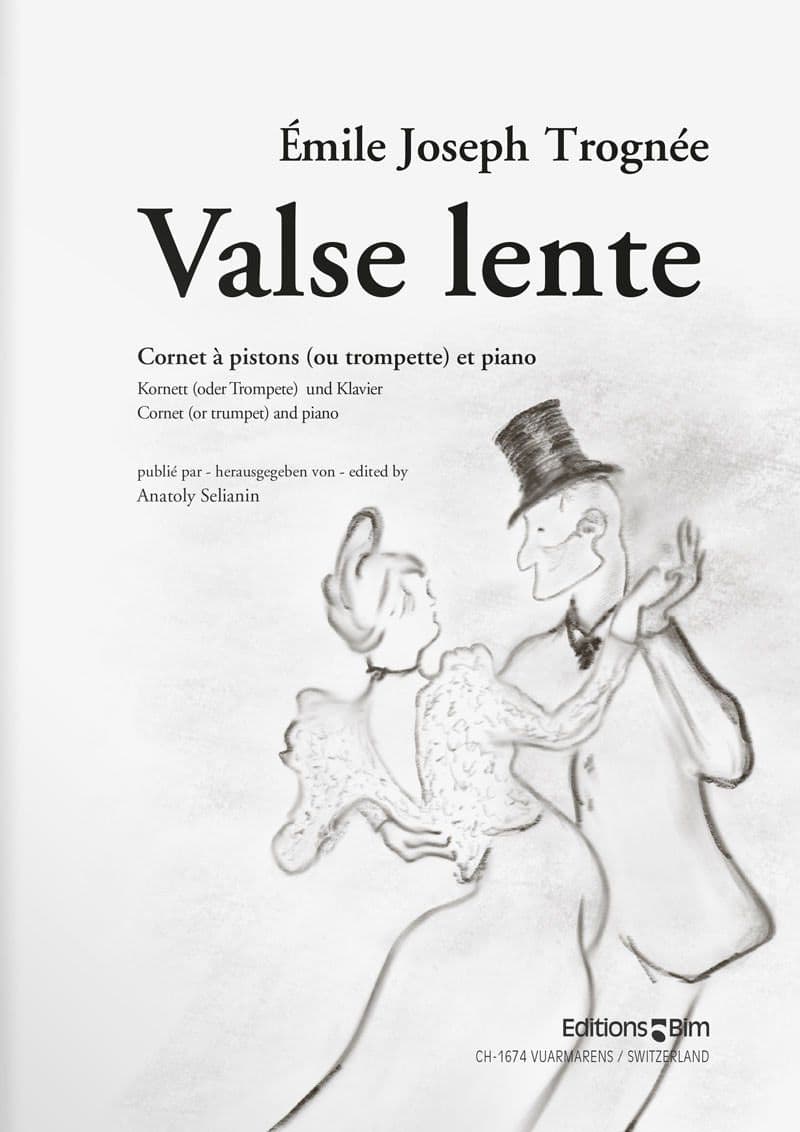